A week after returning from my father’s 80th birthday celebration, the weather was again pretty nice, allowing me to return to the Thames in central London and complete a missing section of the Thames Path – from Westminster to Tower Bridge. Also today there was a military flypast for the Queen so I positioned myself on Westminster bridge and awaited the planes approaching the Mall. However a camera malfunction meant I only got a few poor shots and since they don’t really concern the river, I have omitted them.

This walk takes in a fair section of the South Bank, arcing away from Westminster and heading round a bend in the river, along past Tate Modern, St Pauls, a small beach (!) and finally past the Golden Hind, HMS Belfast and on to the new building of the Shard and City Hall which are south west of Tower Bridge. 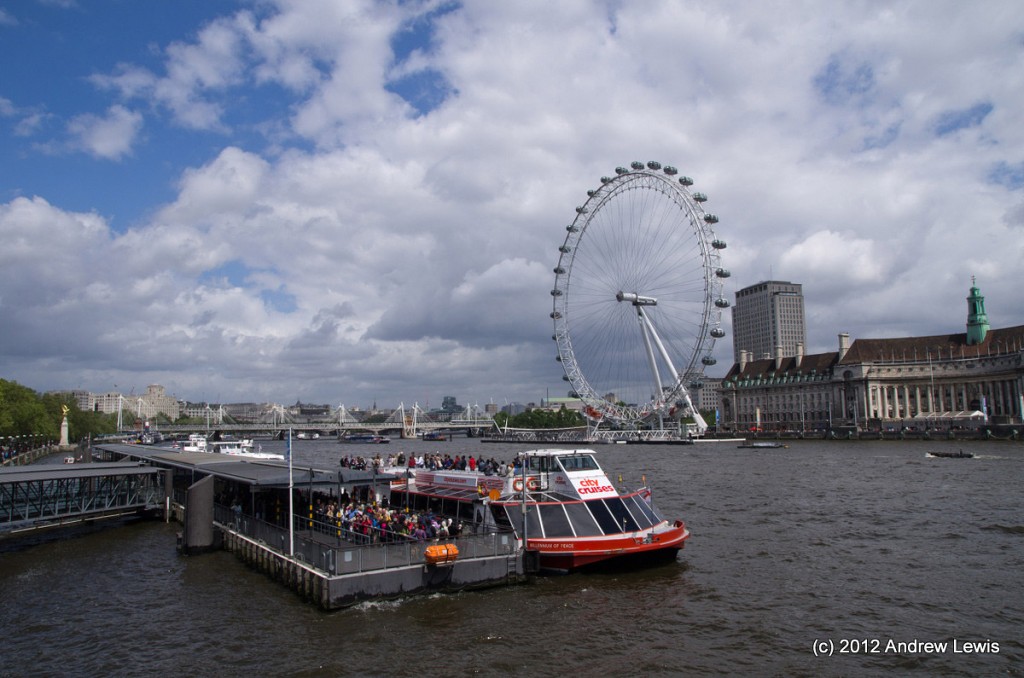 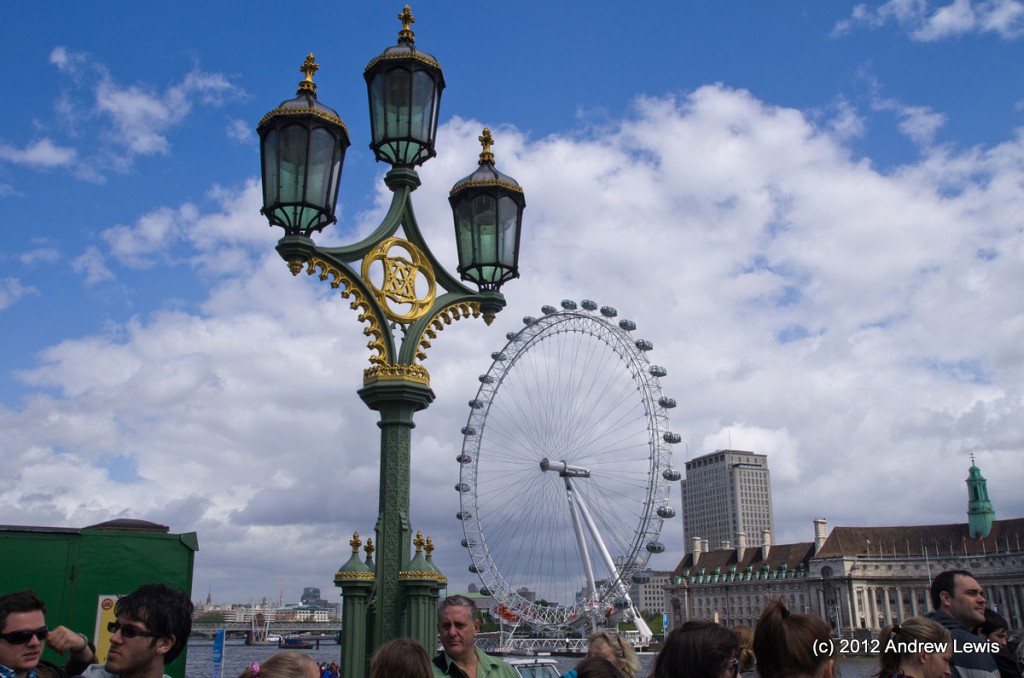 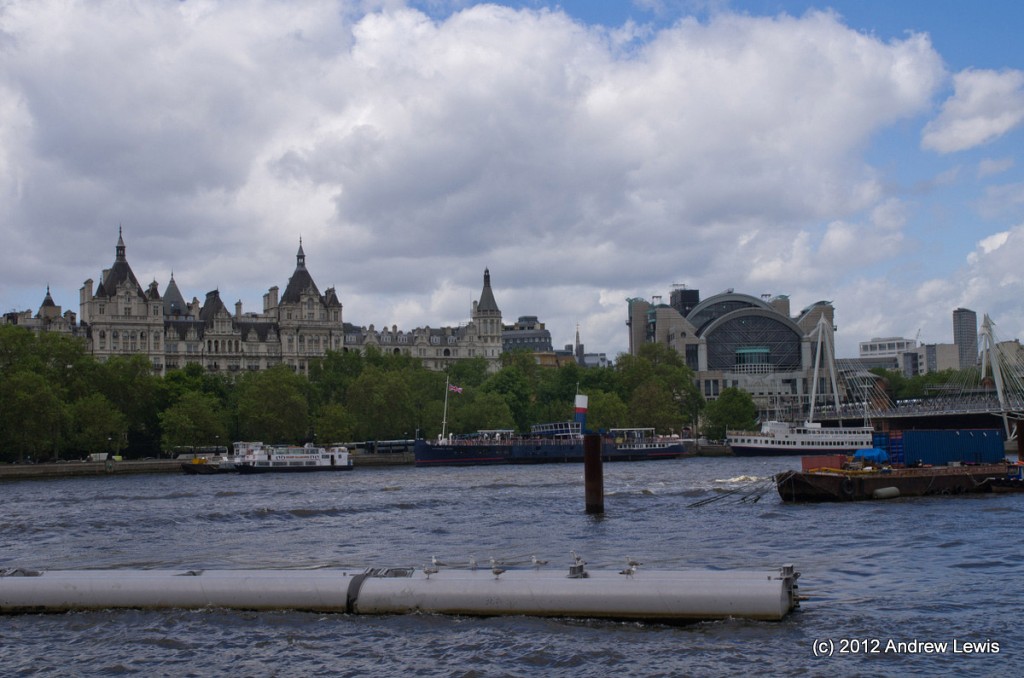 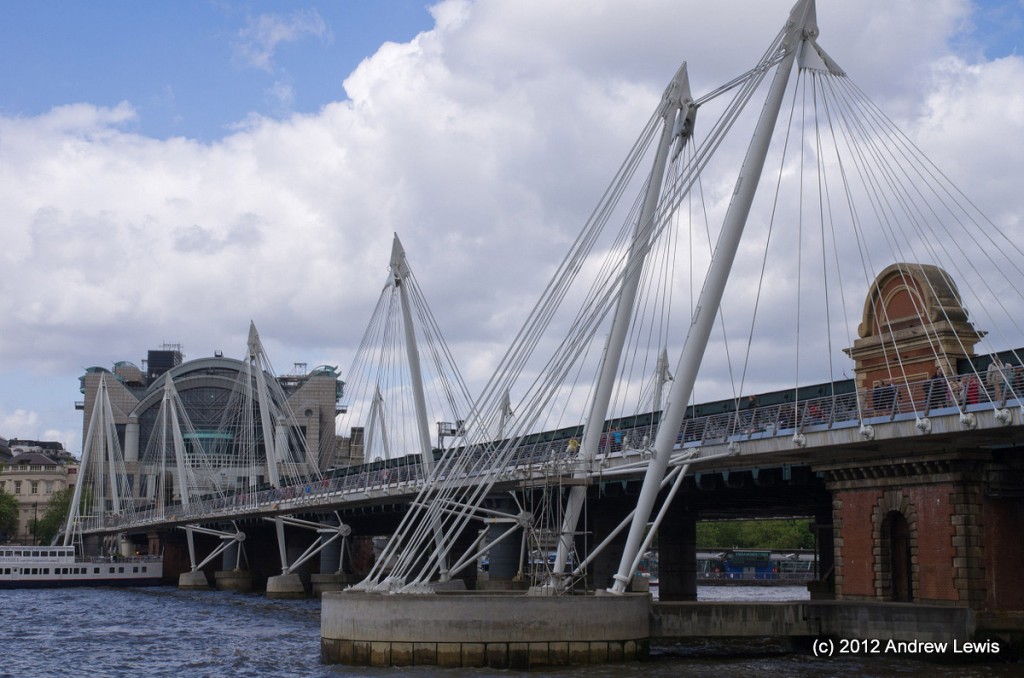 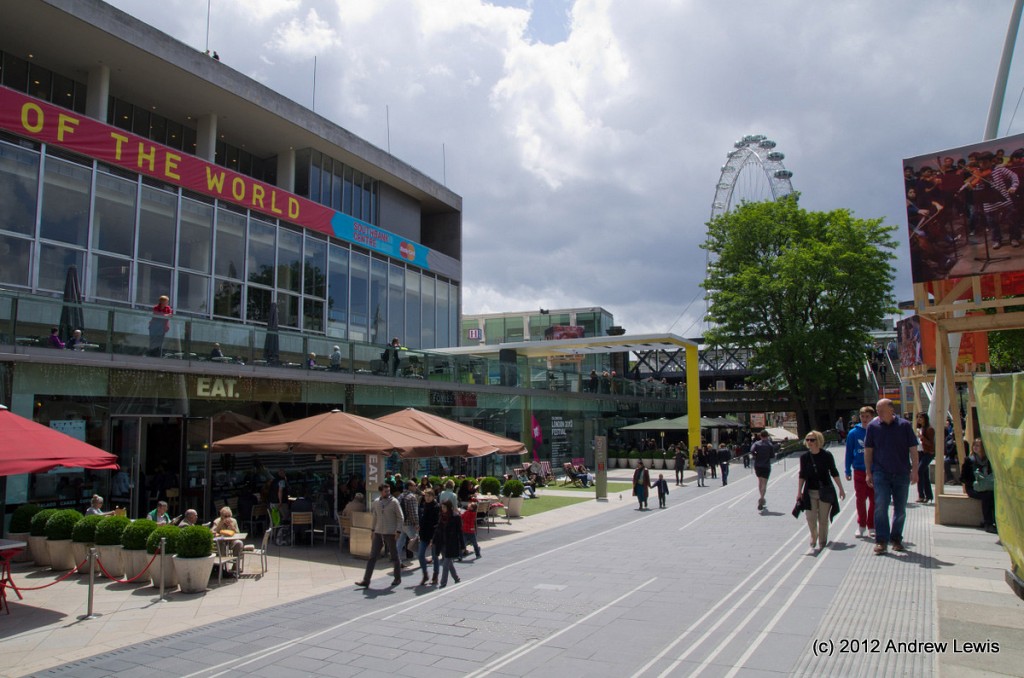 Cafes near the Royal Festival Hall 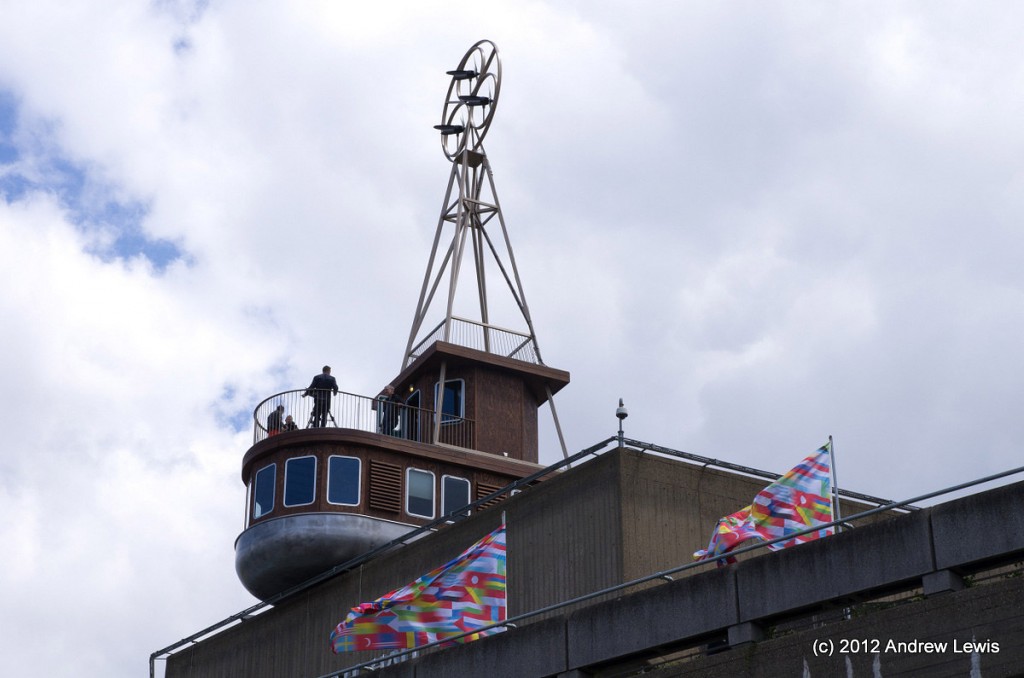 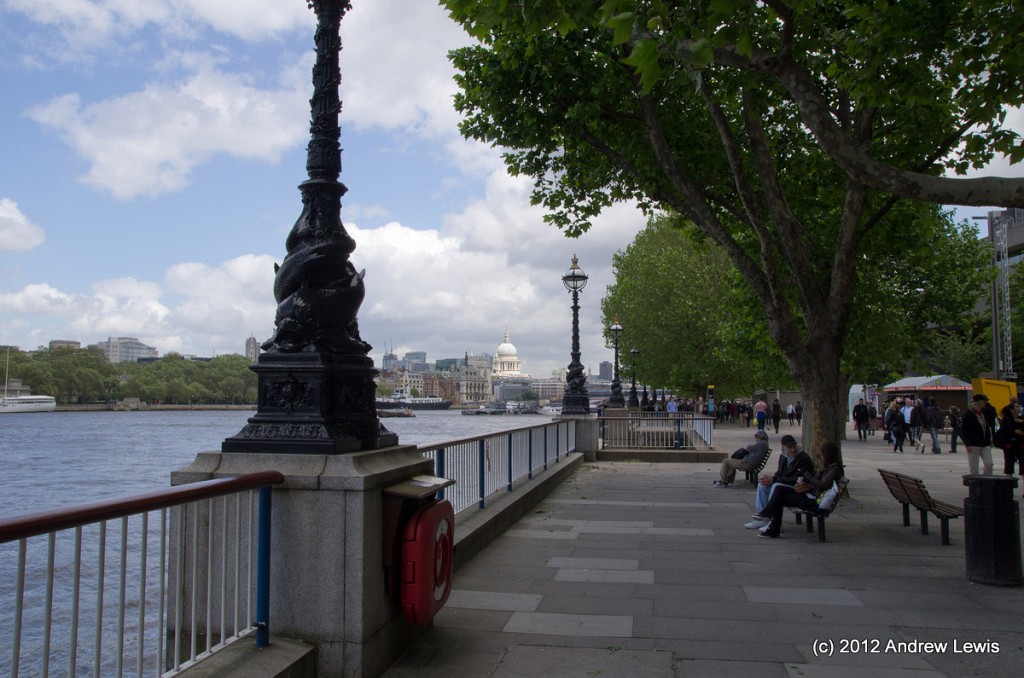 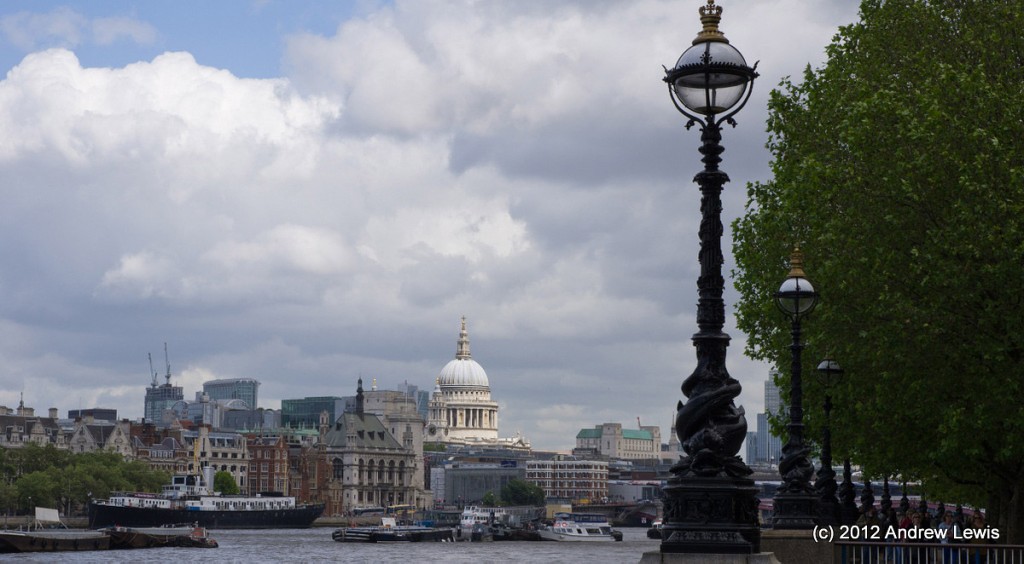 Across to St Pauls 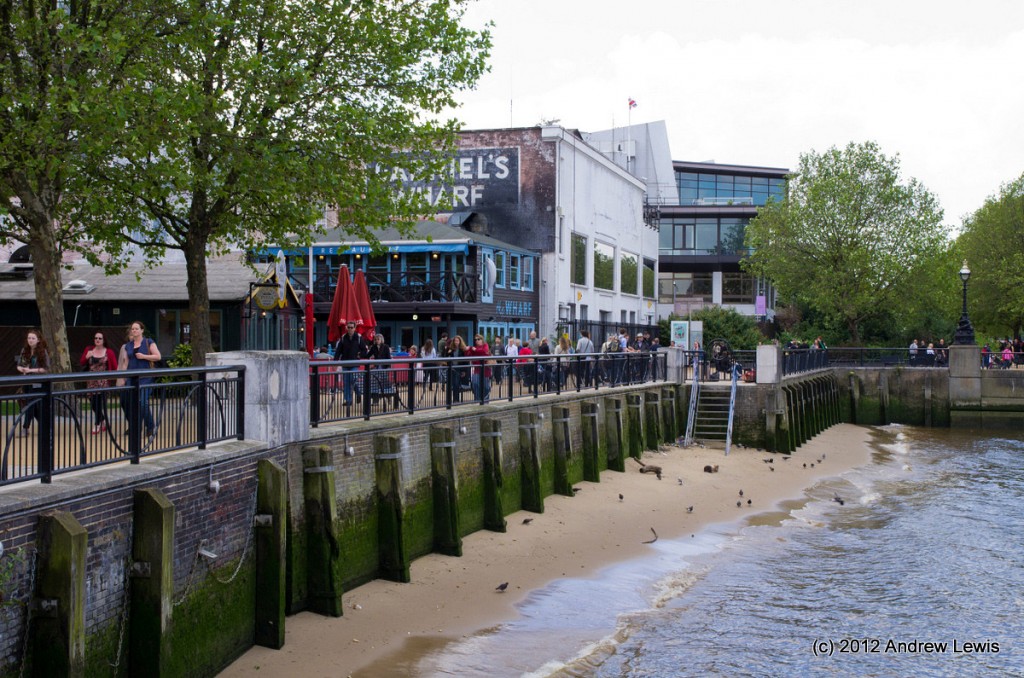 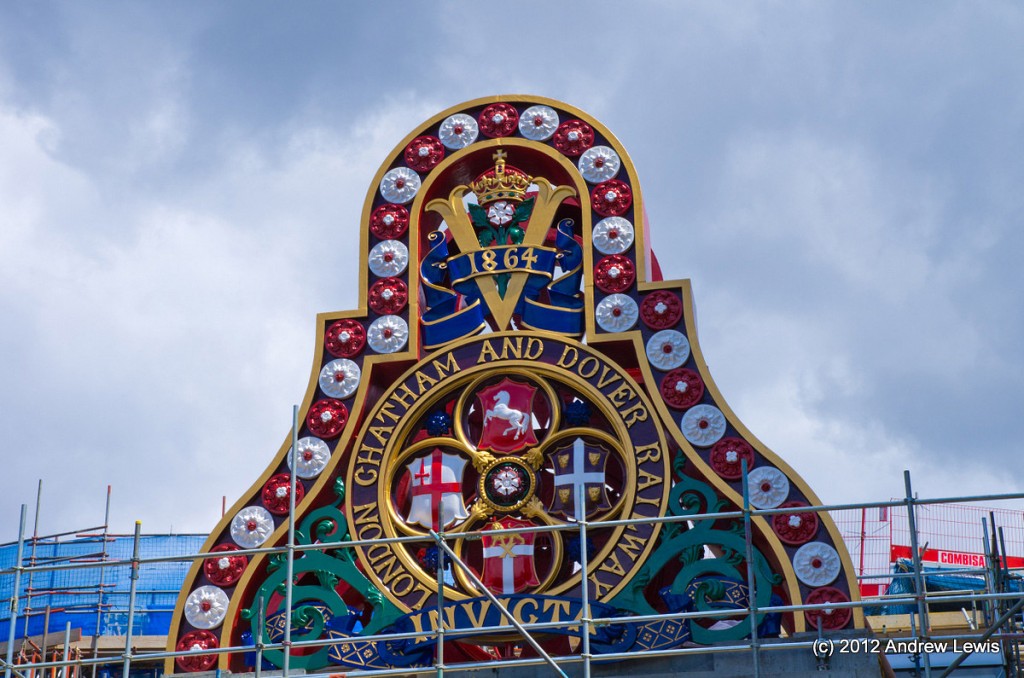 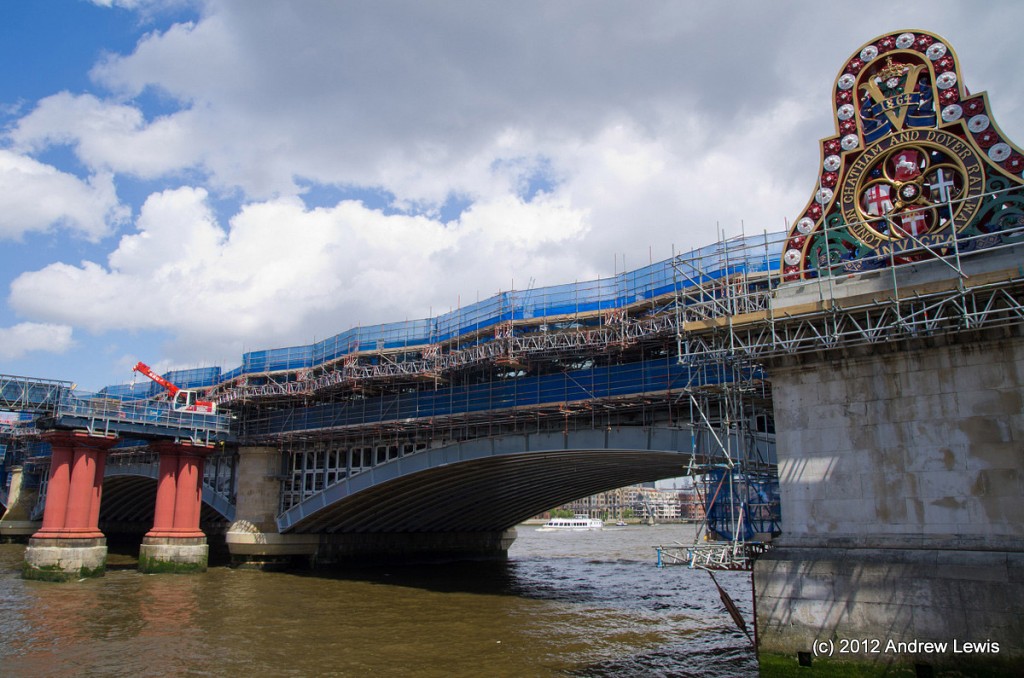 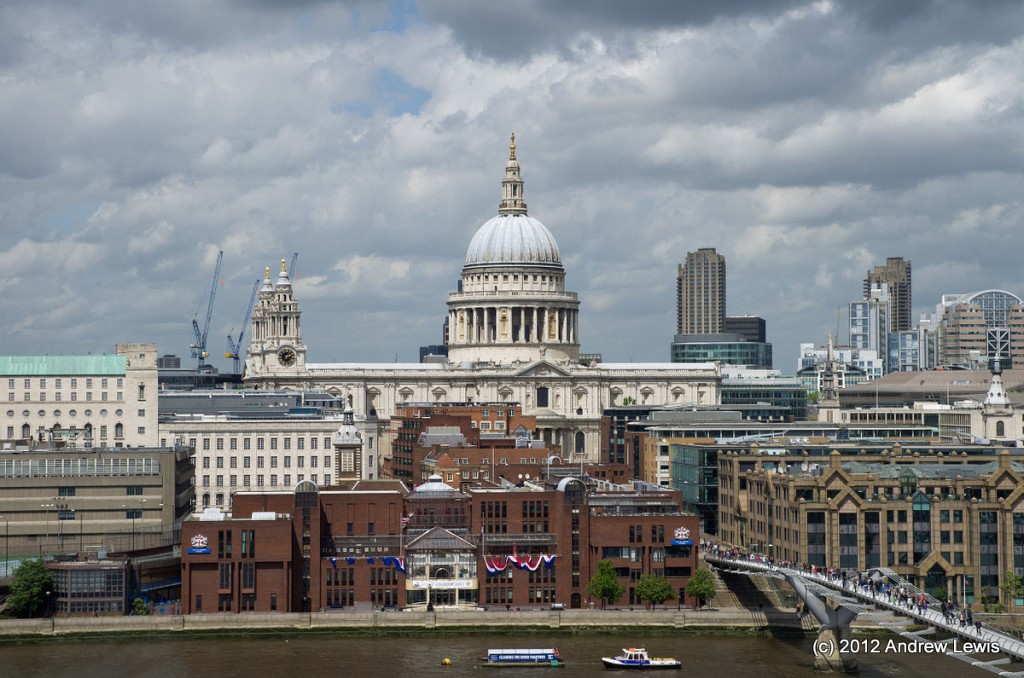 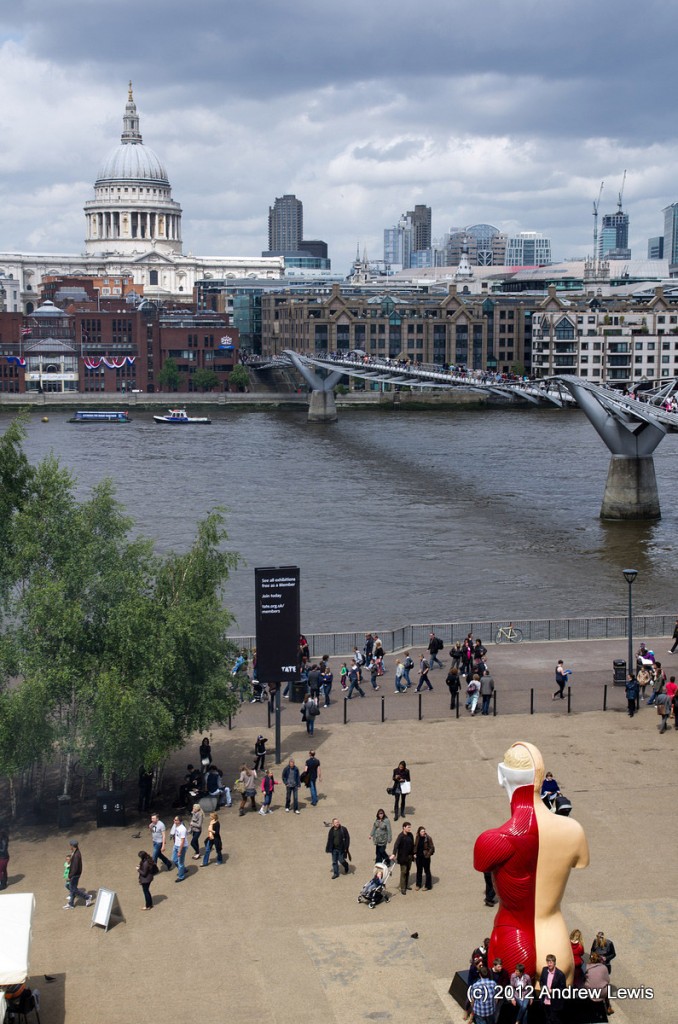 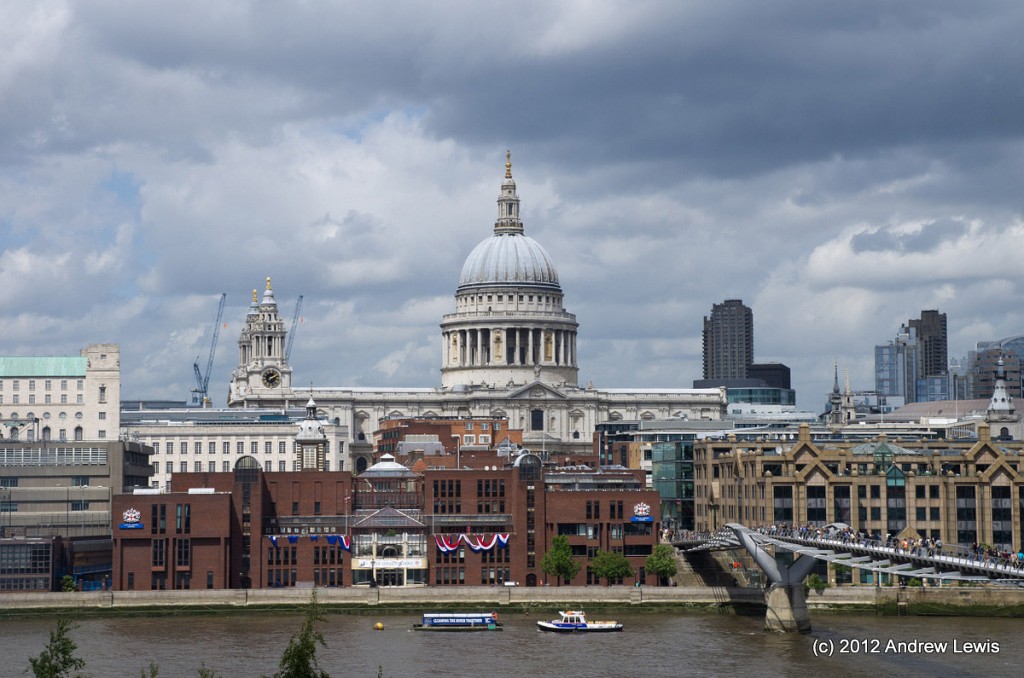 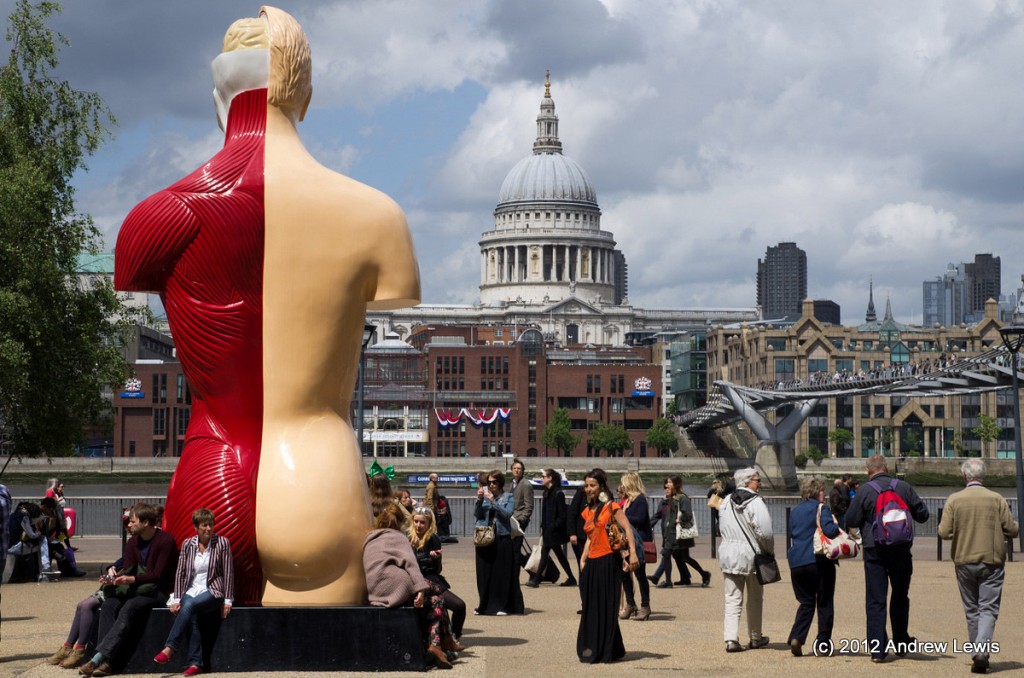 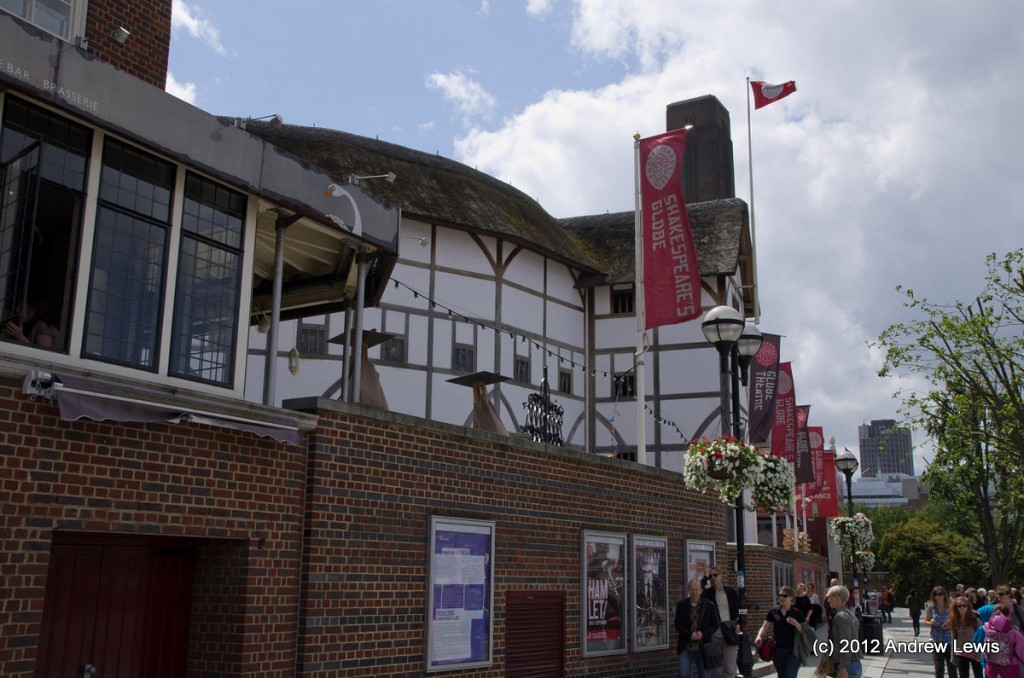 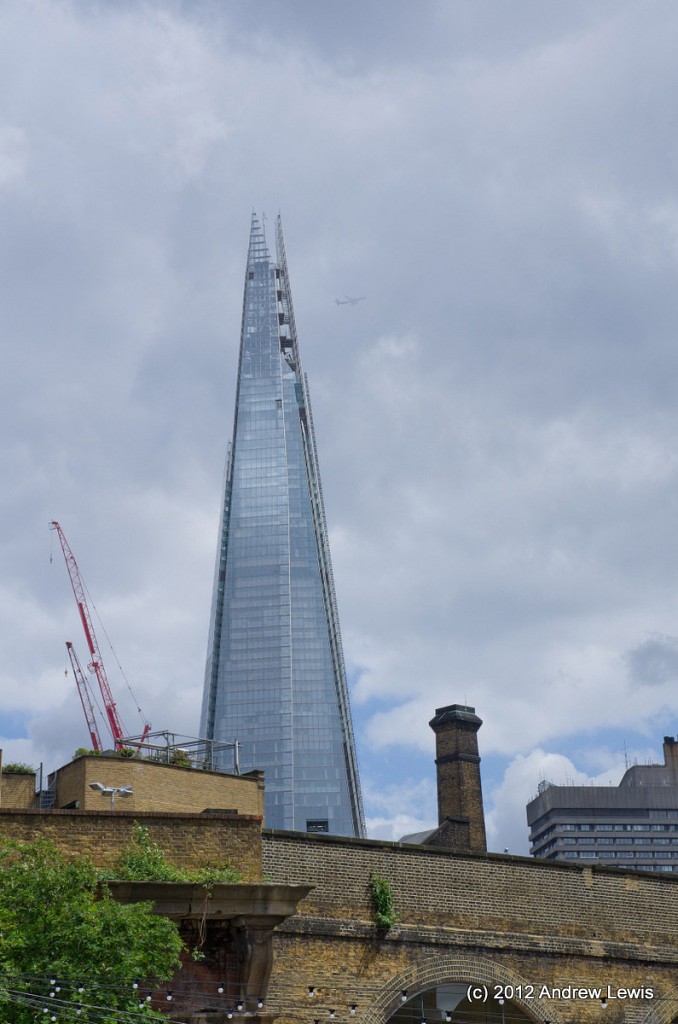 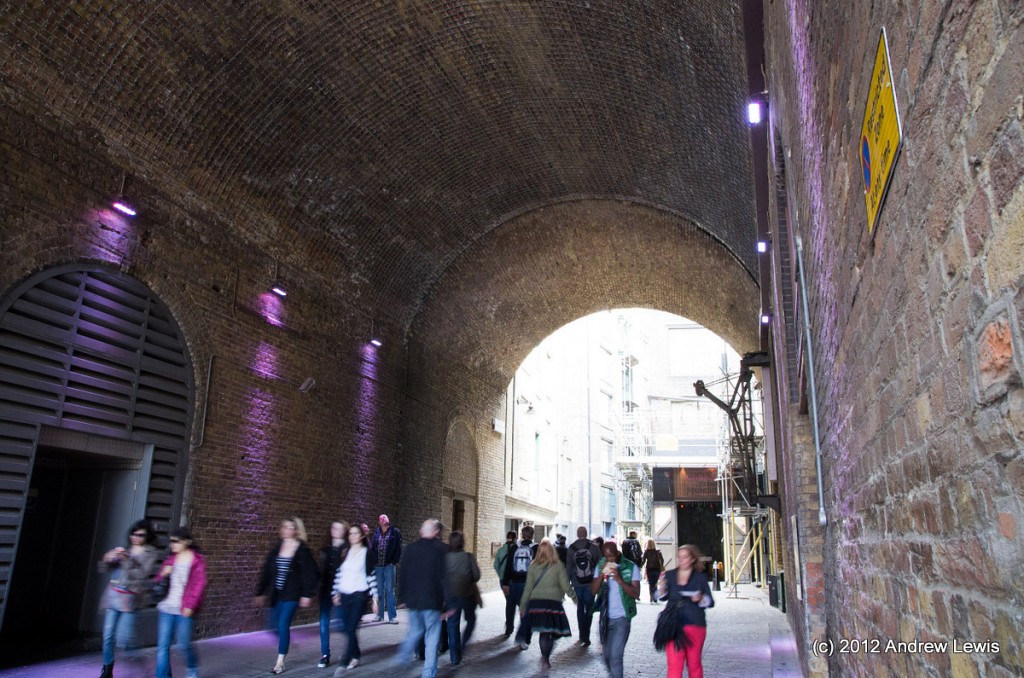 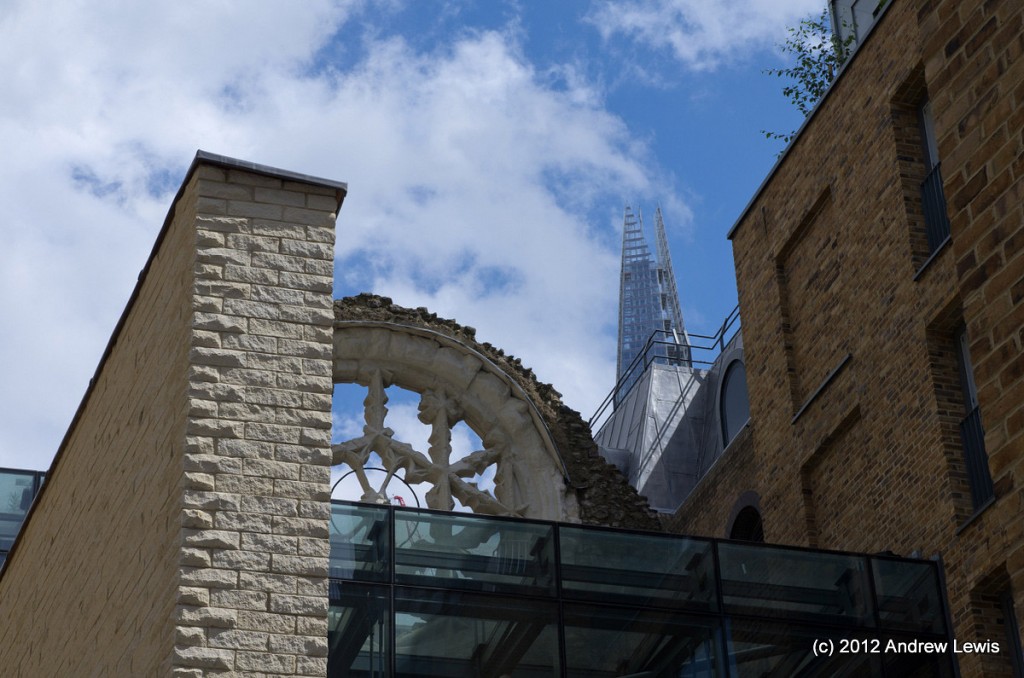 The Shard contrasts with the Winchester Palace ruins 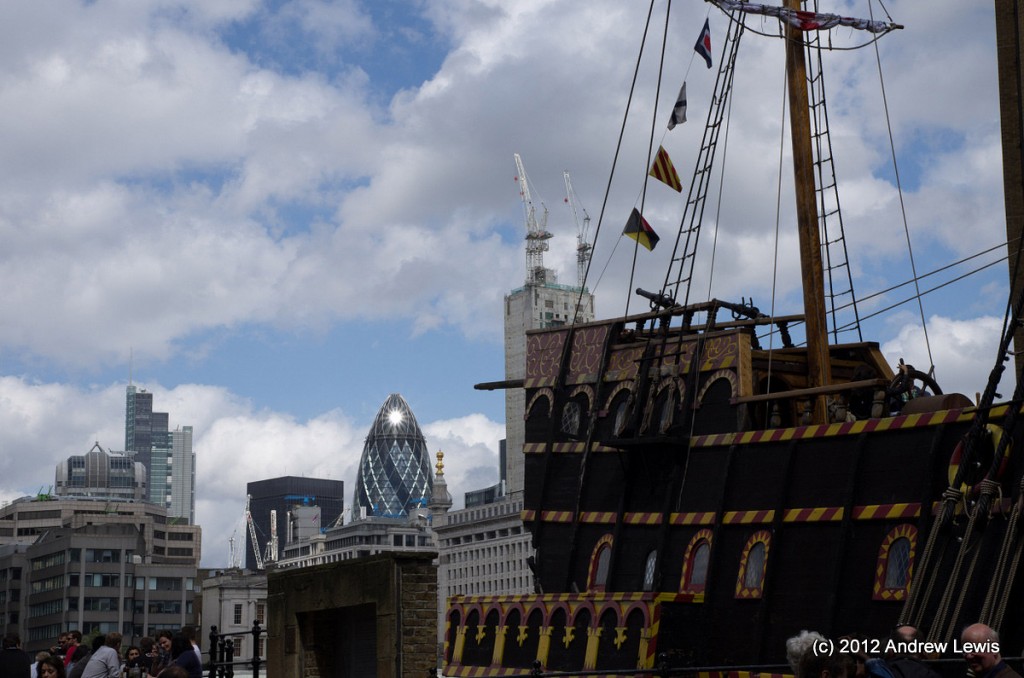 Golden Hind and the Gherkin 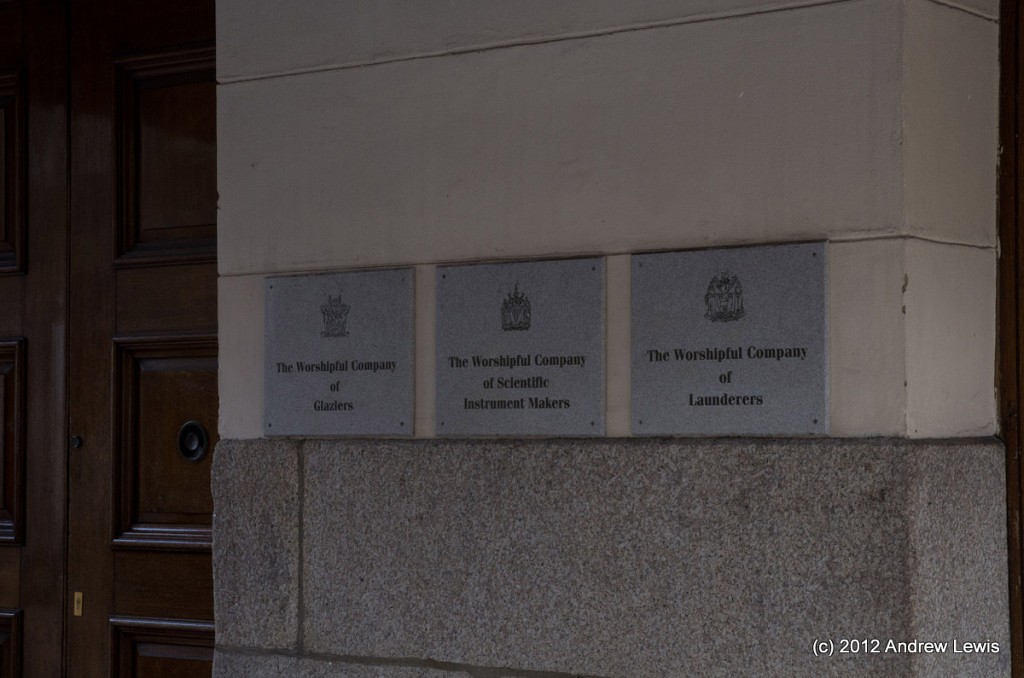 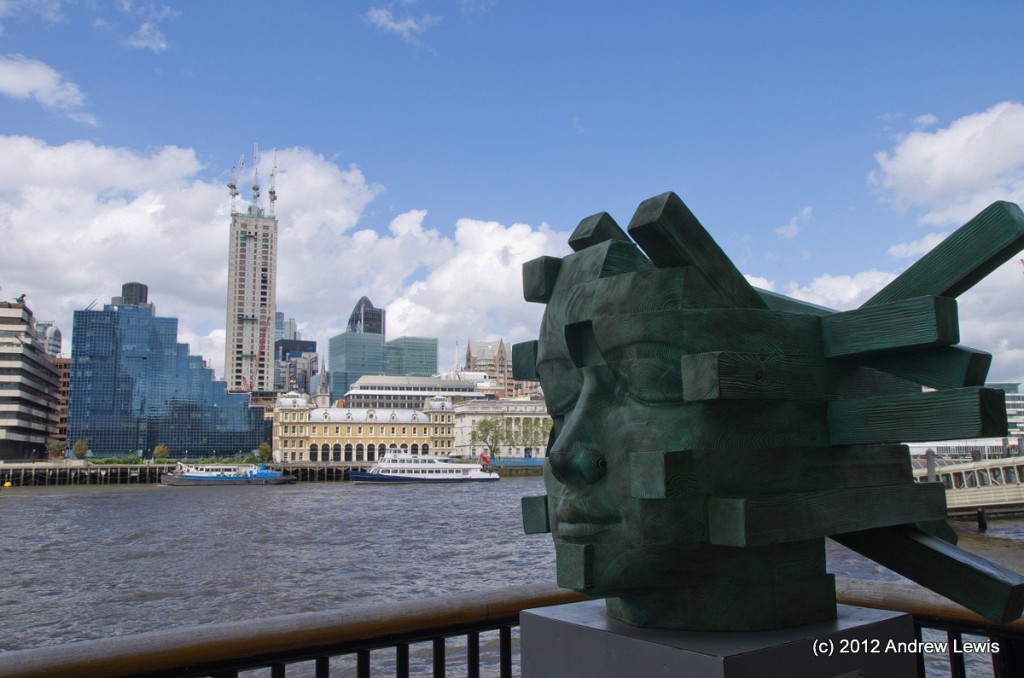 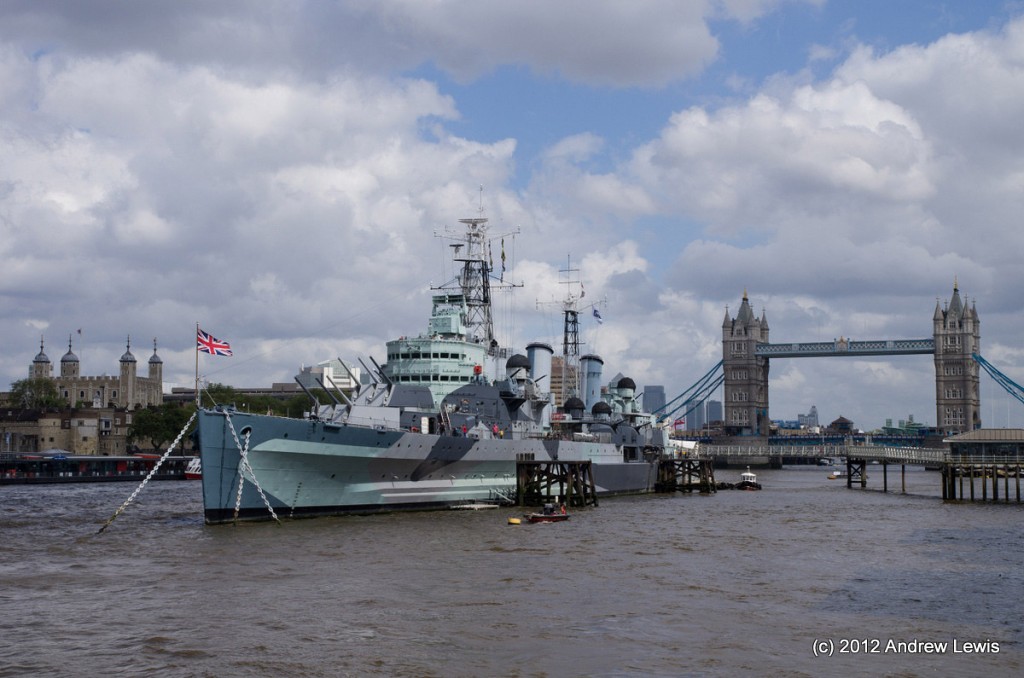 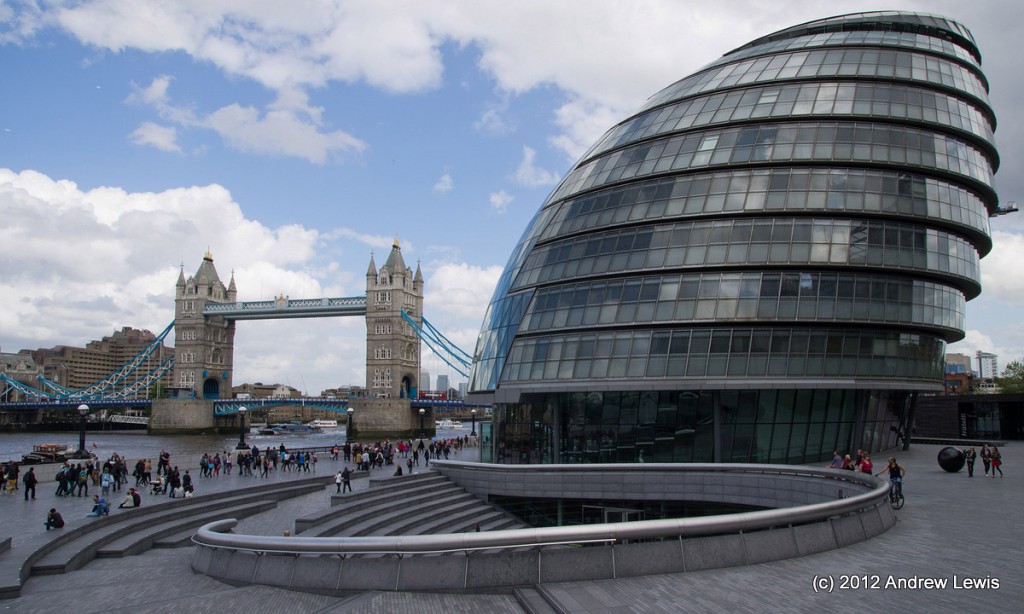 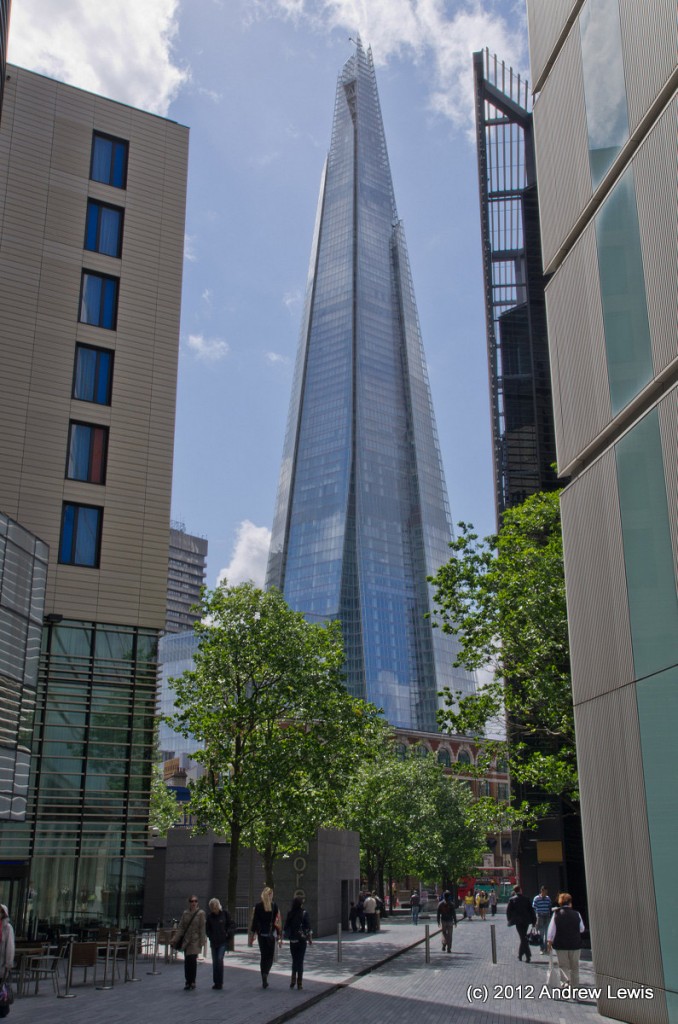 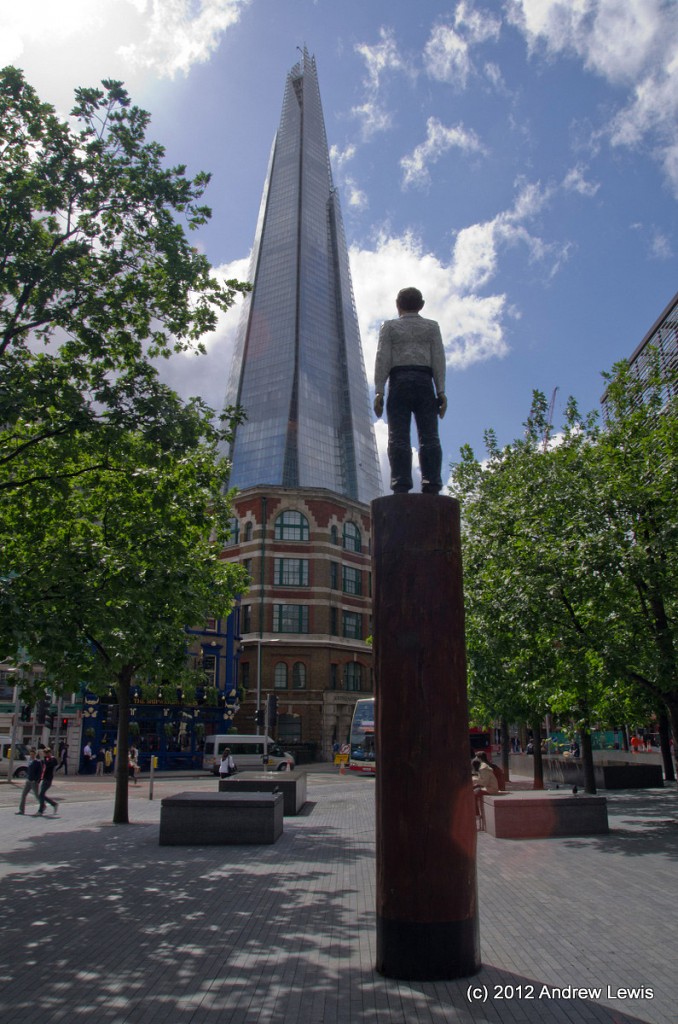 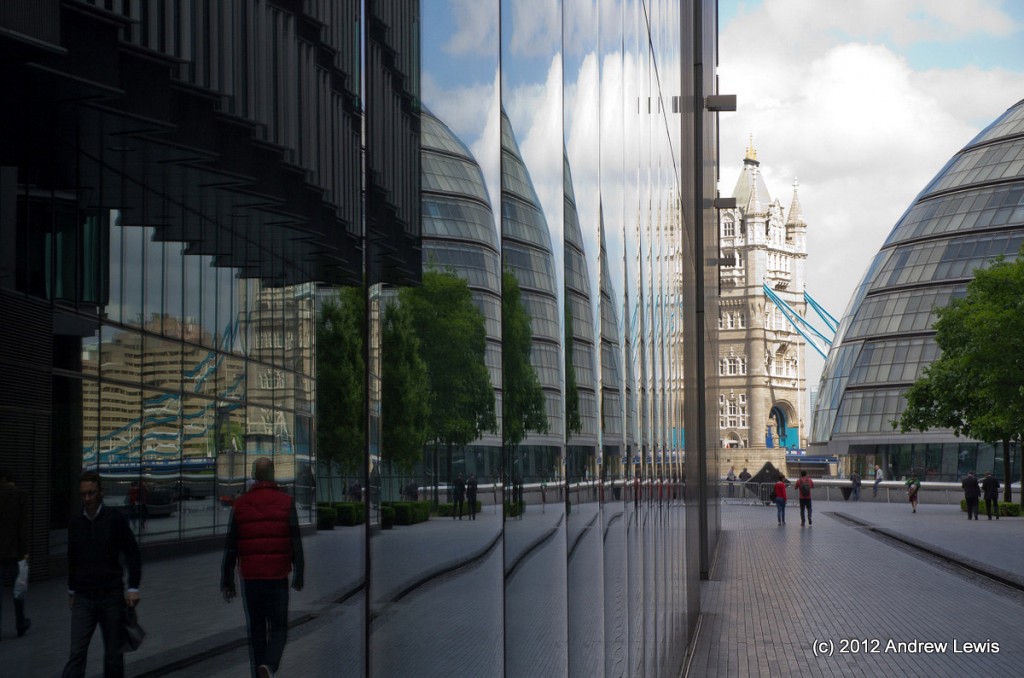 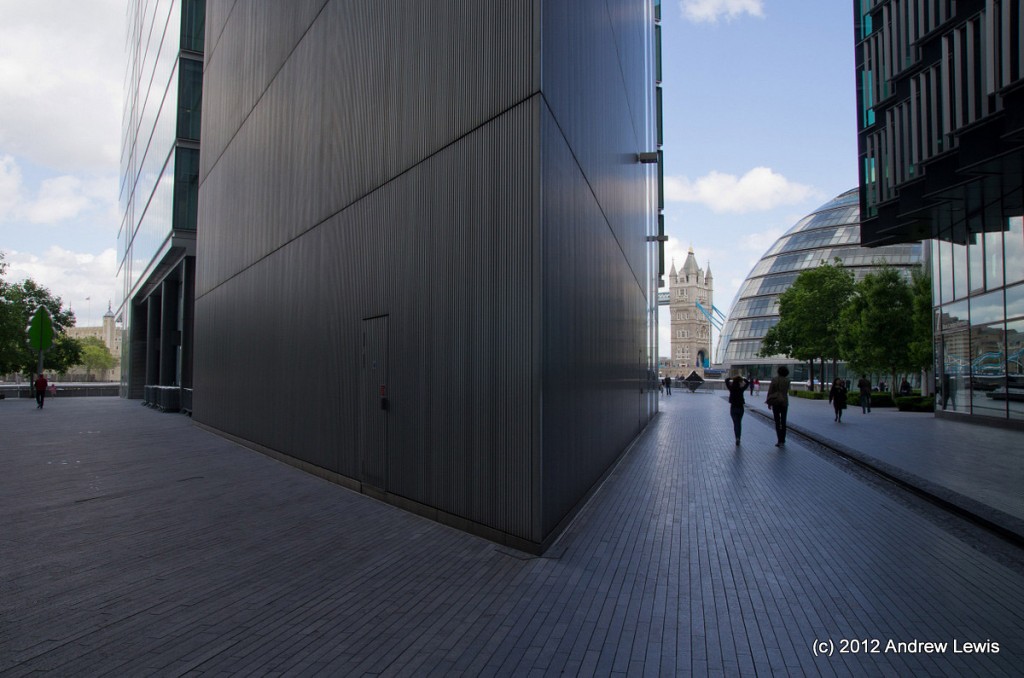 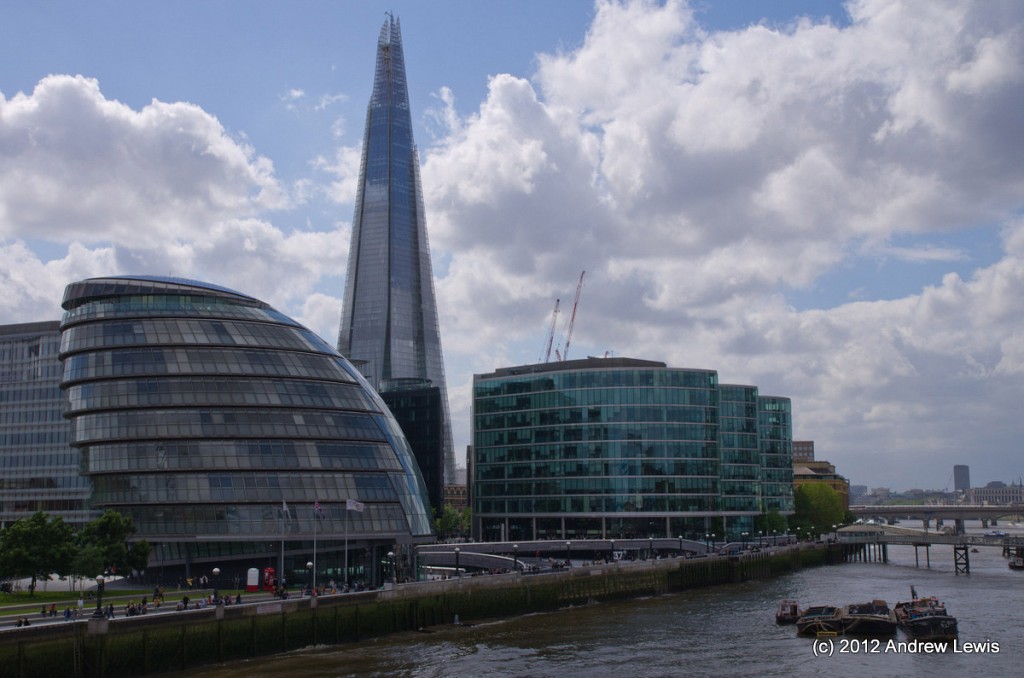 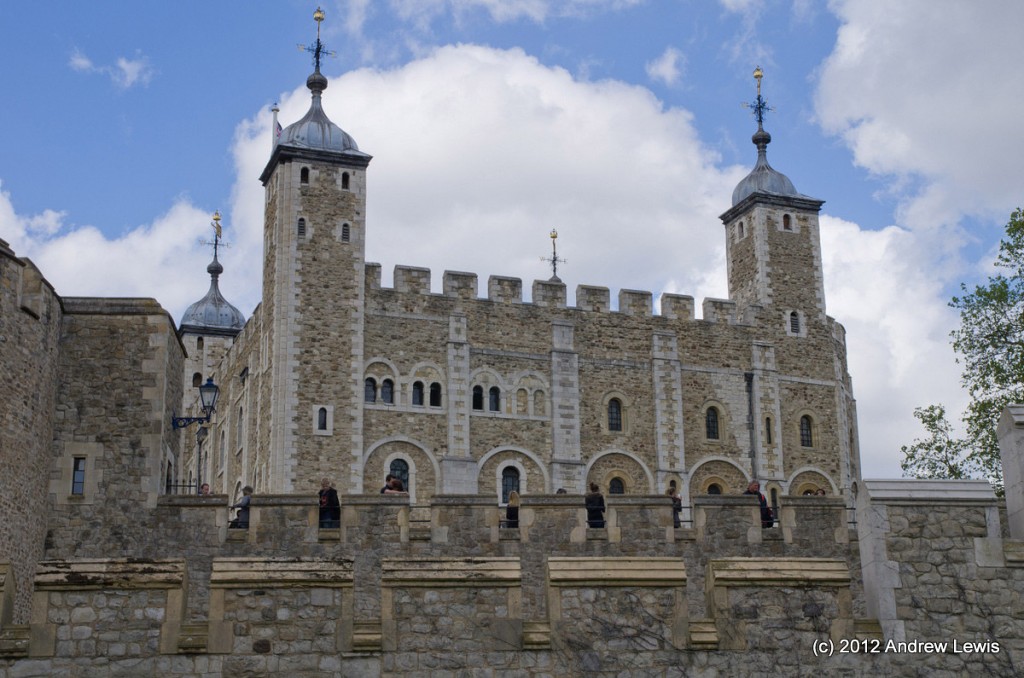