Another canal trip, though this time it’s not strictly a canal – it’s the River Thames. 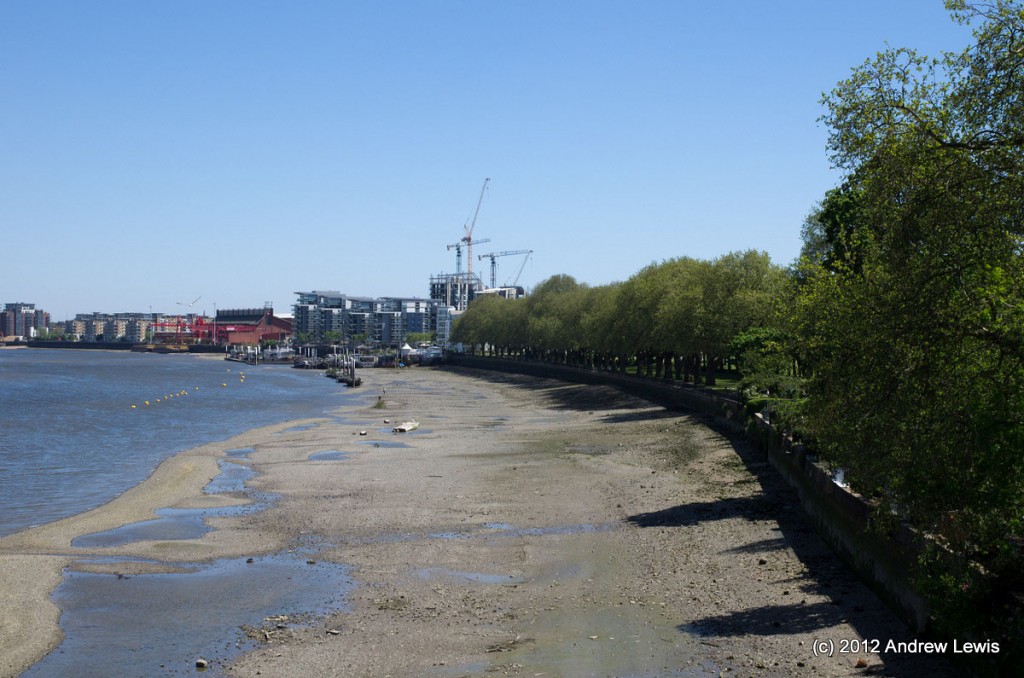 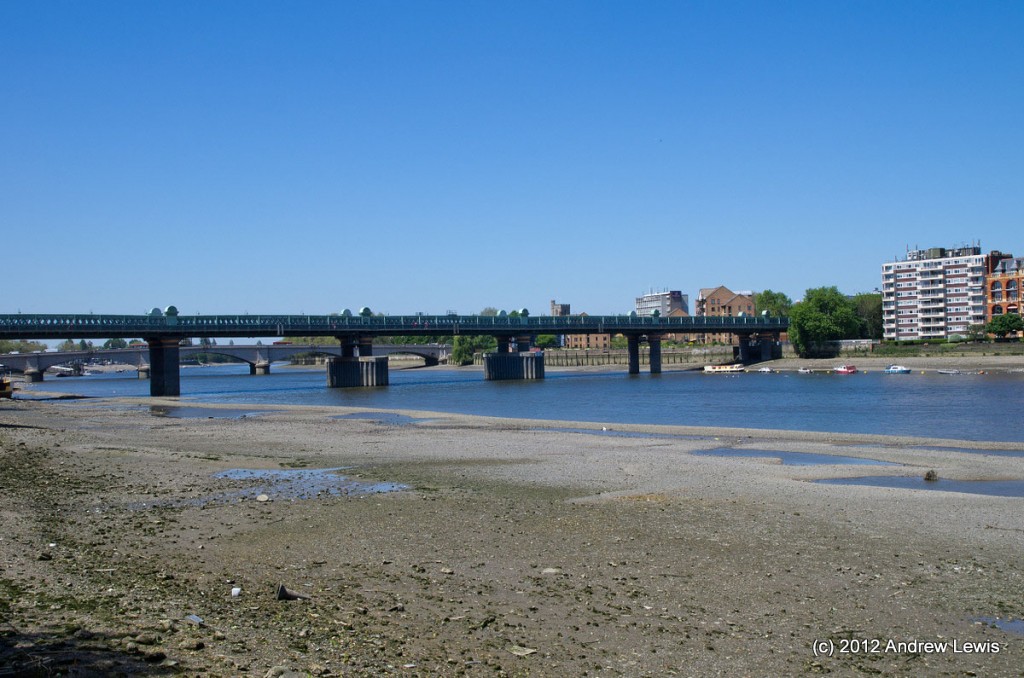 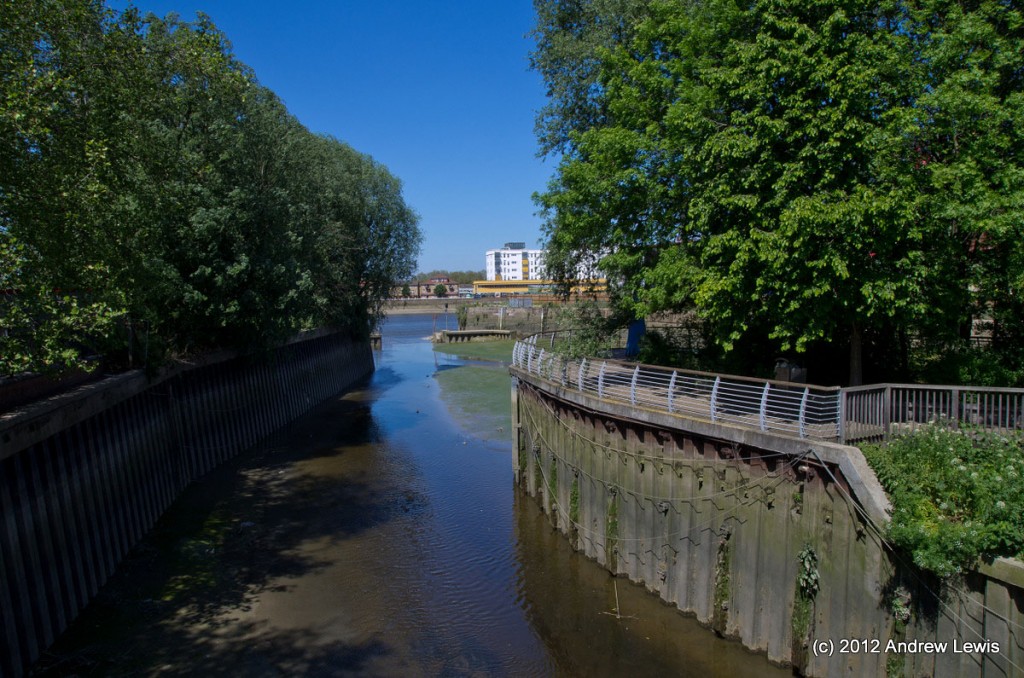 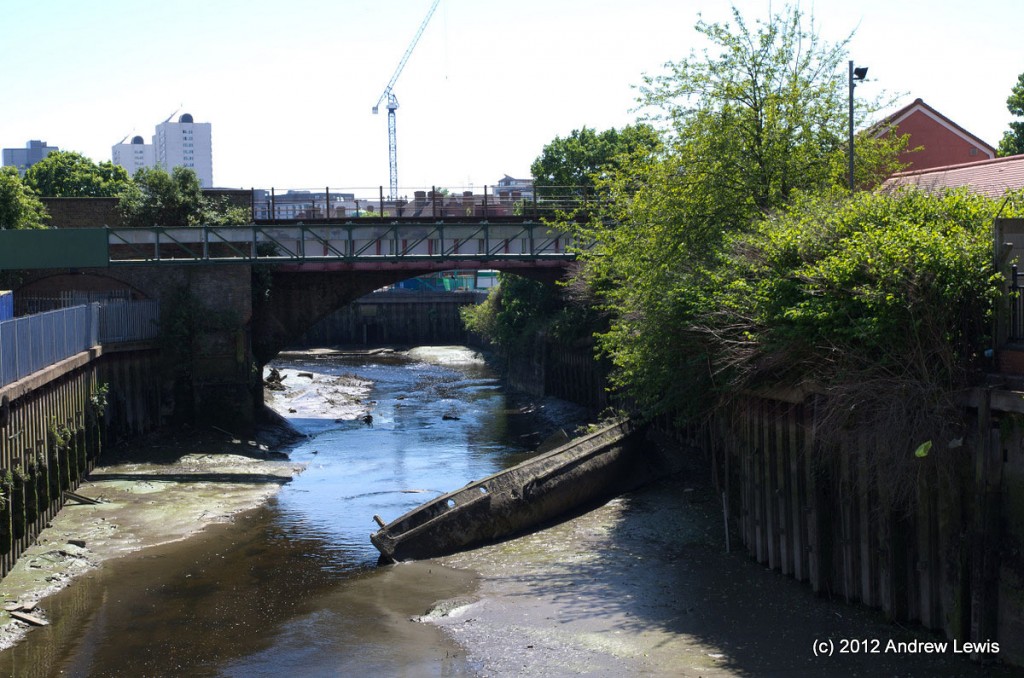 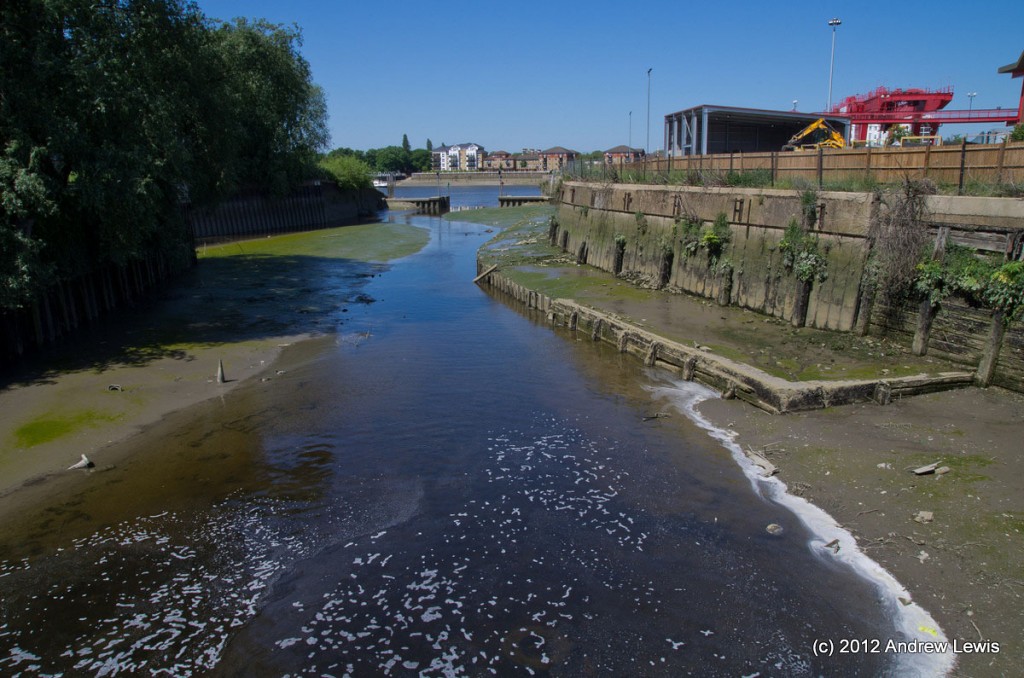 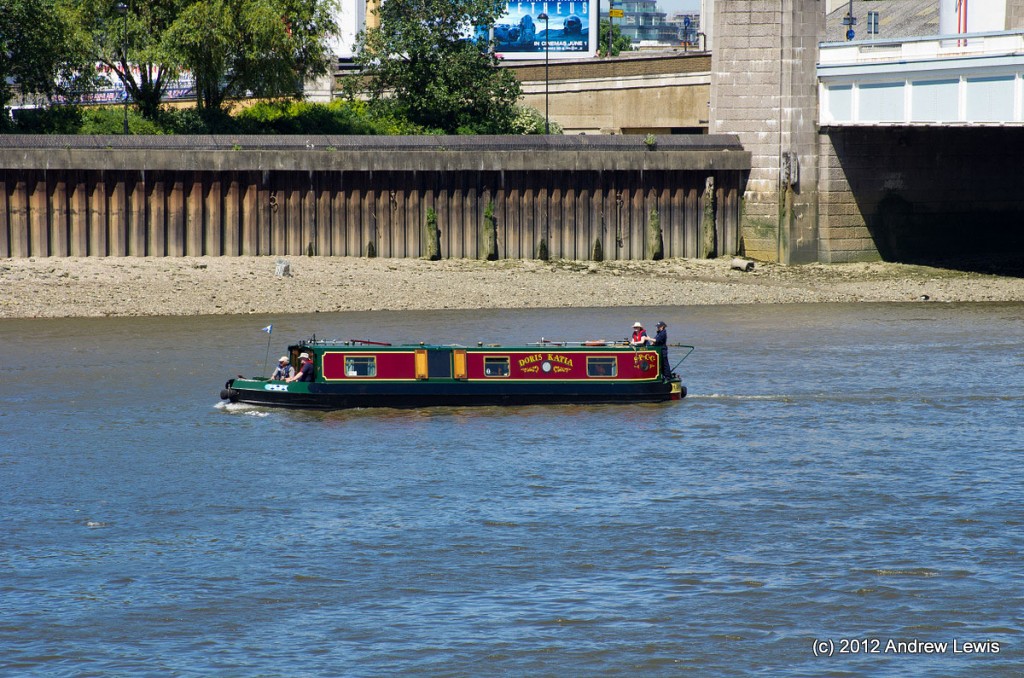 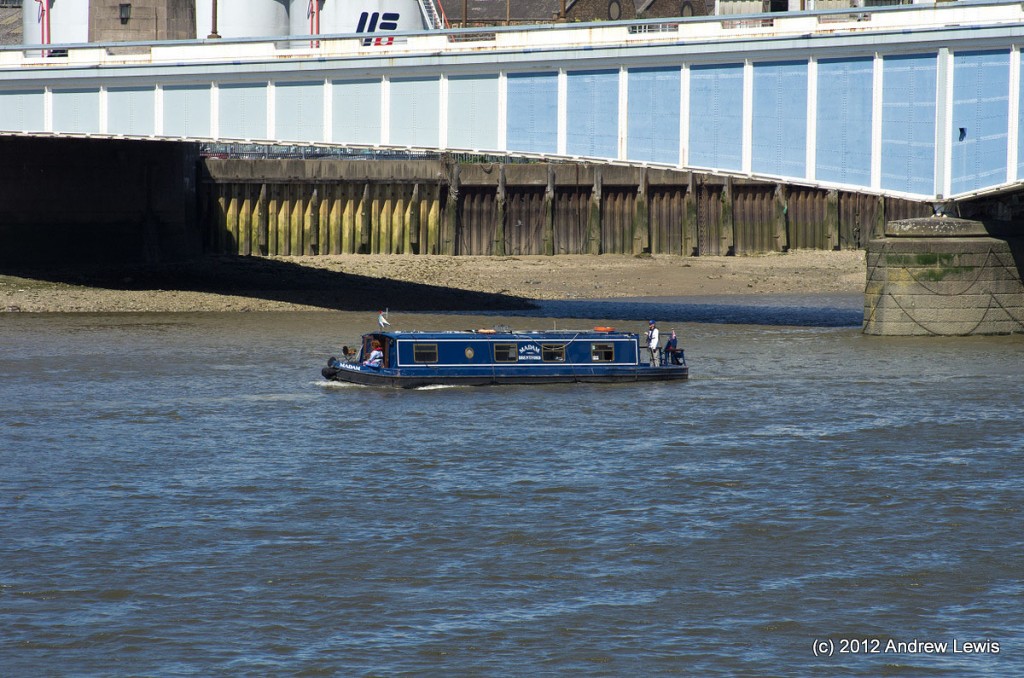 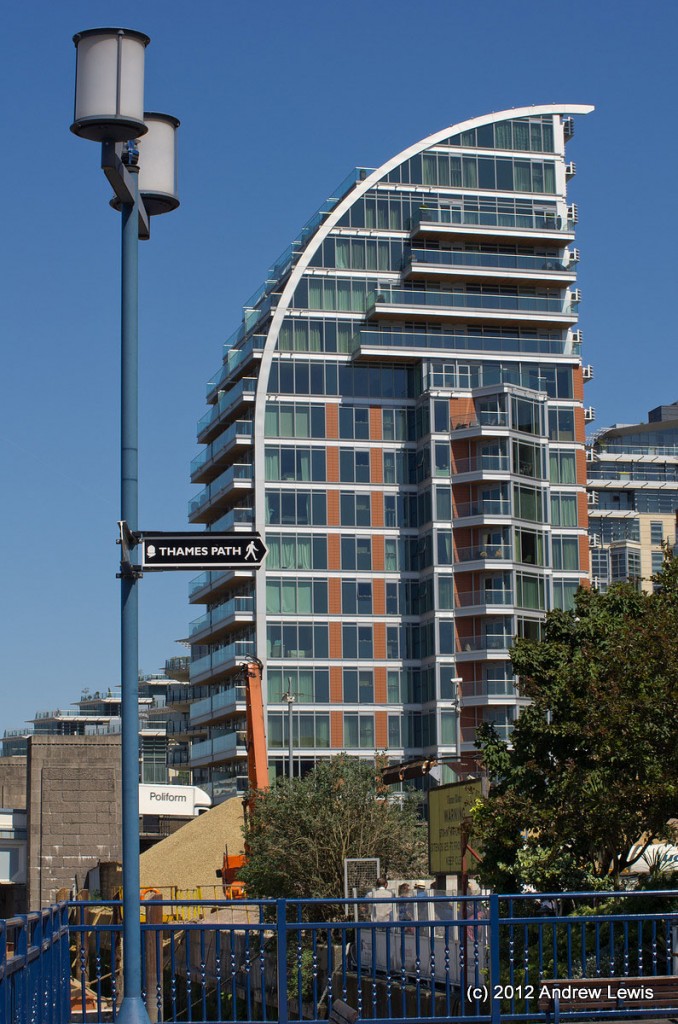 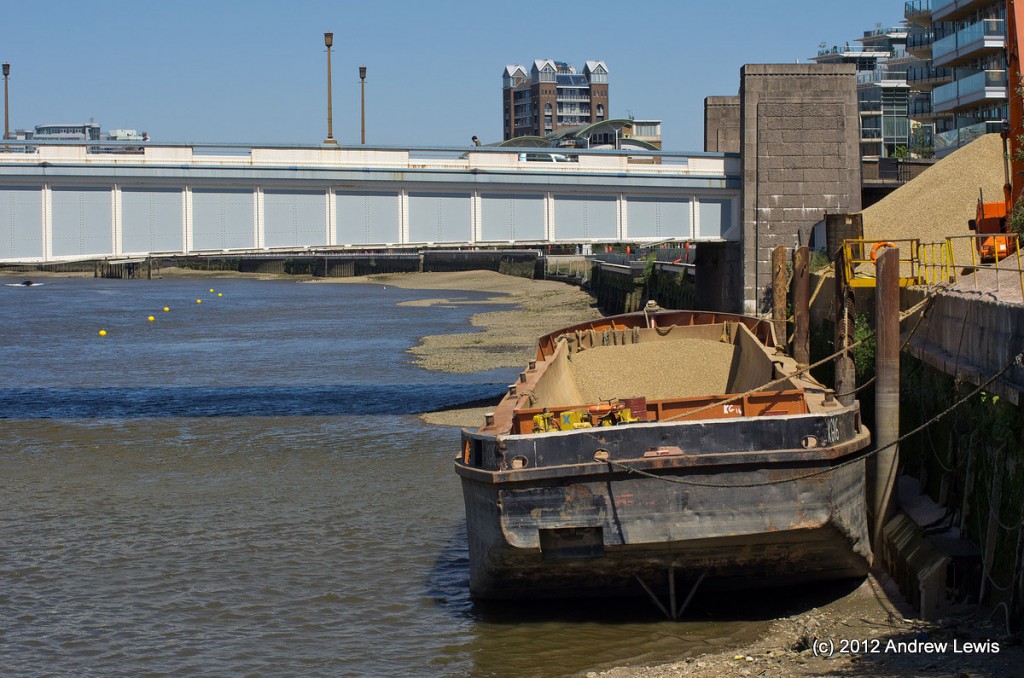 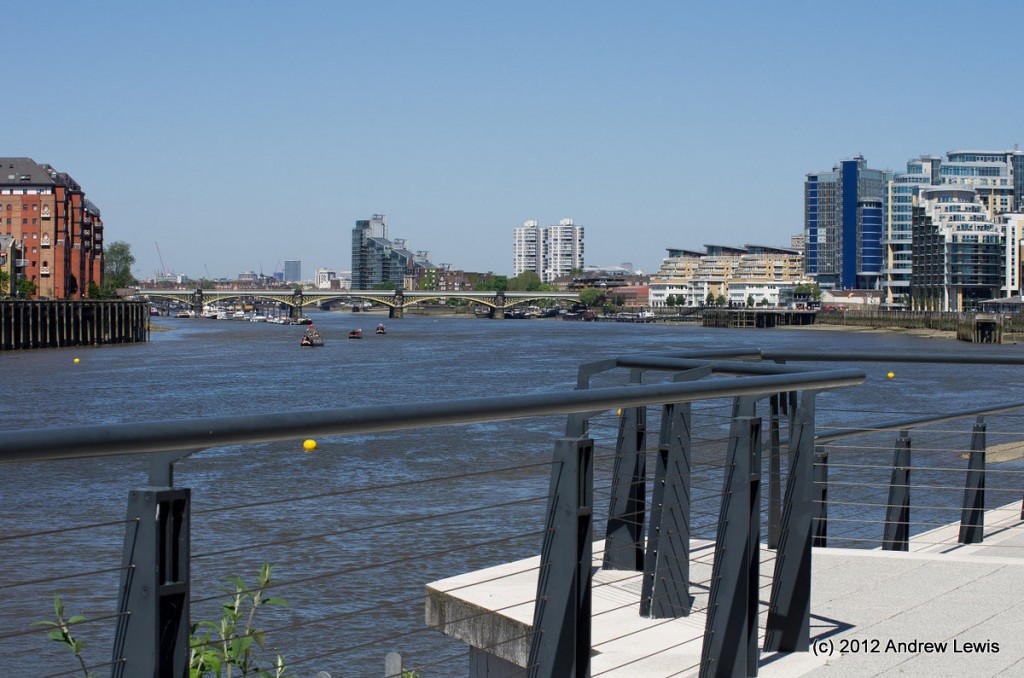 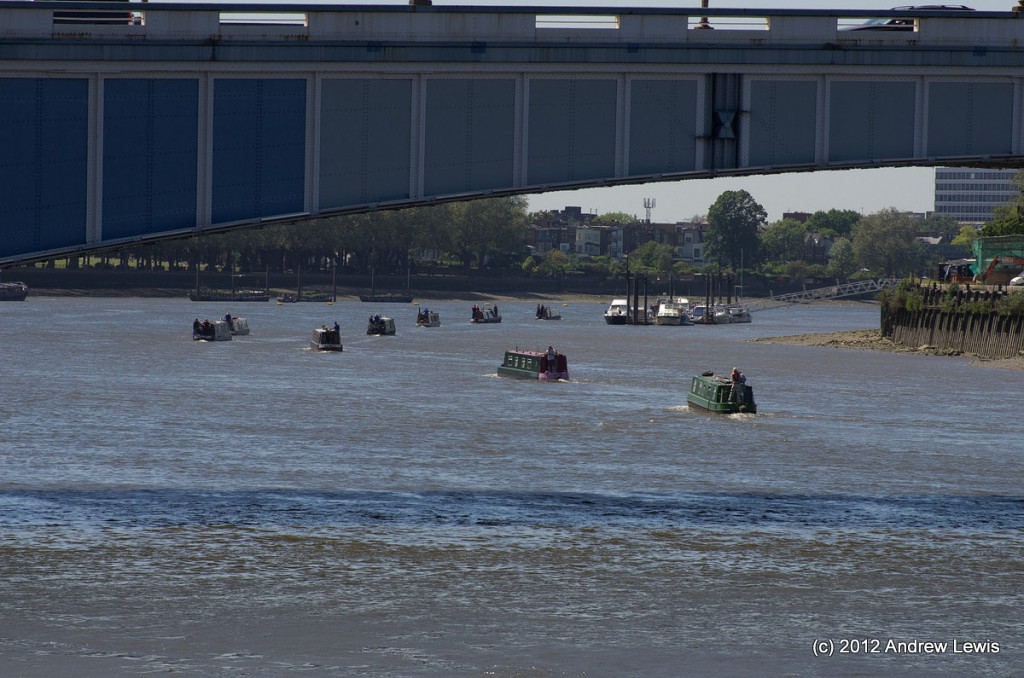 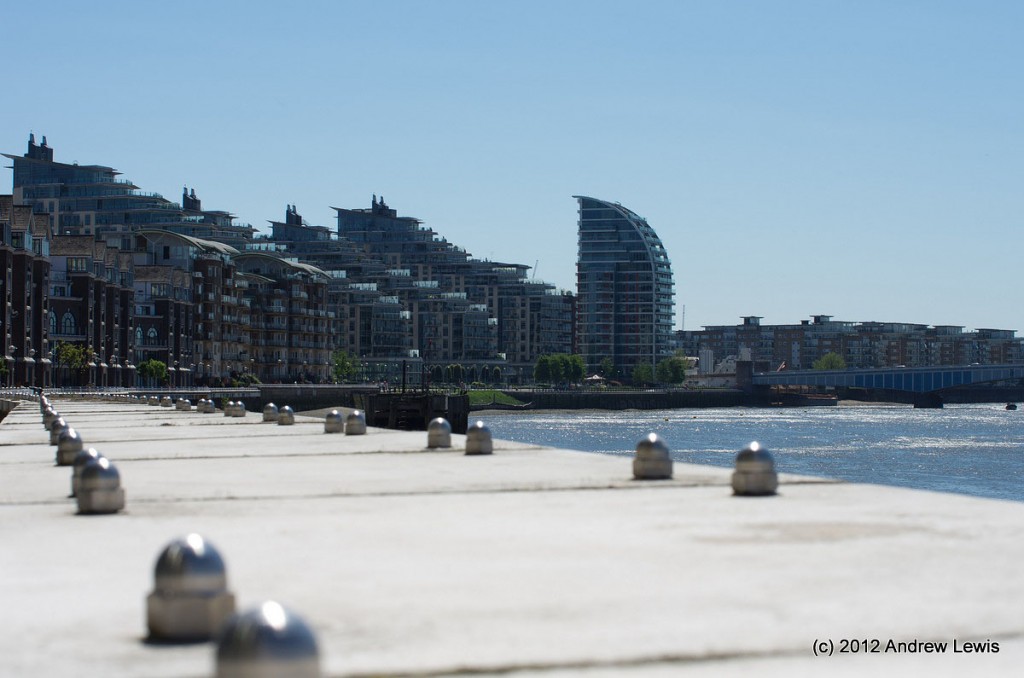 Looking back towards flats near Wandsworth Bridge 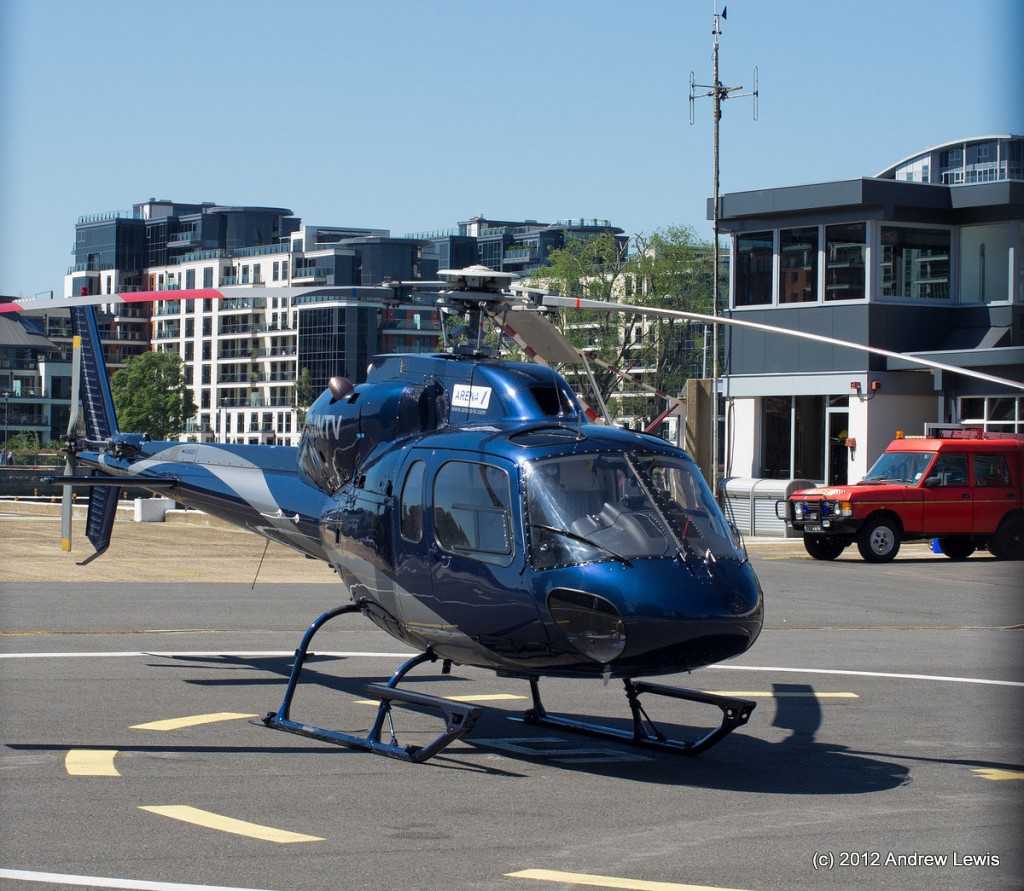 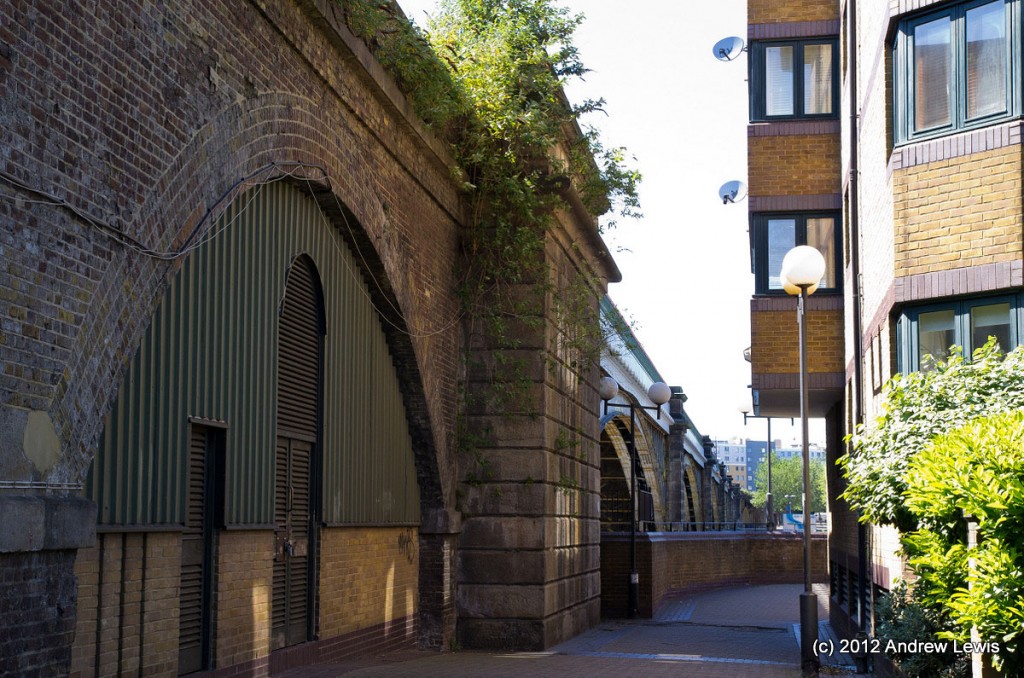 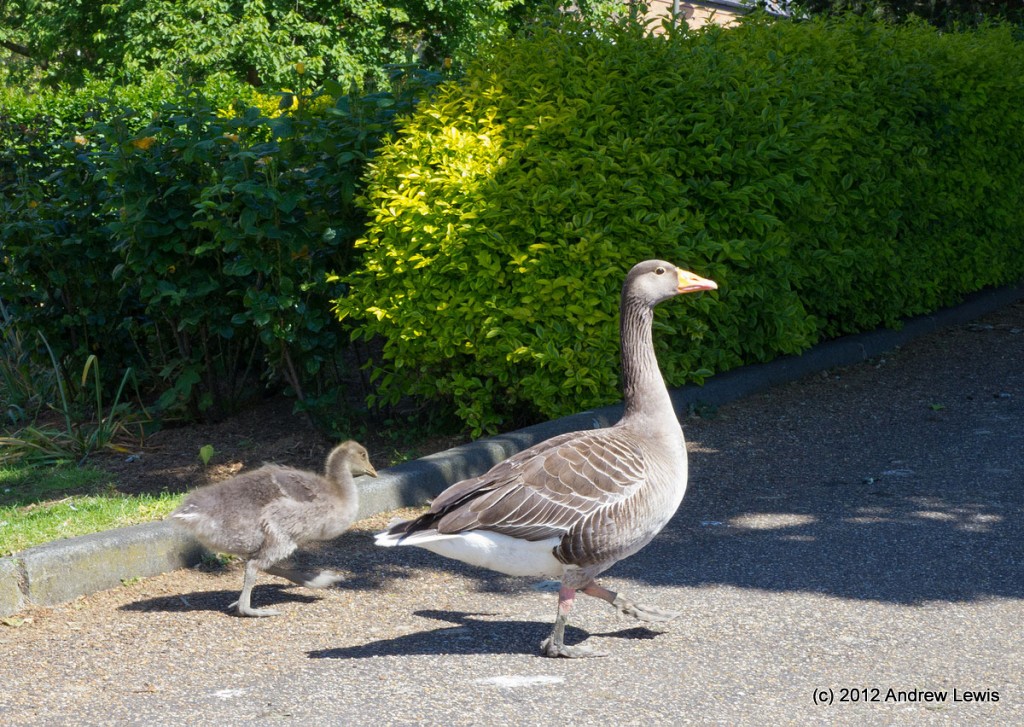 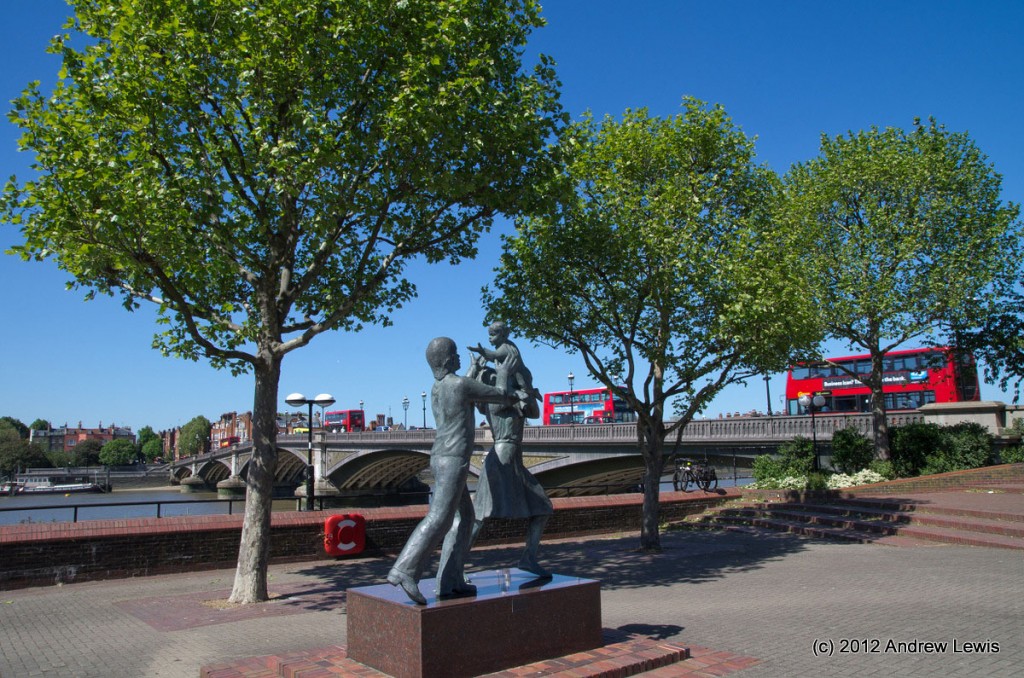 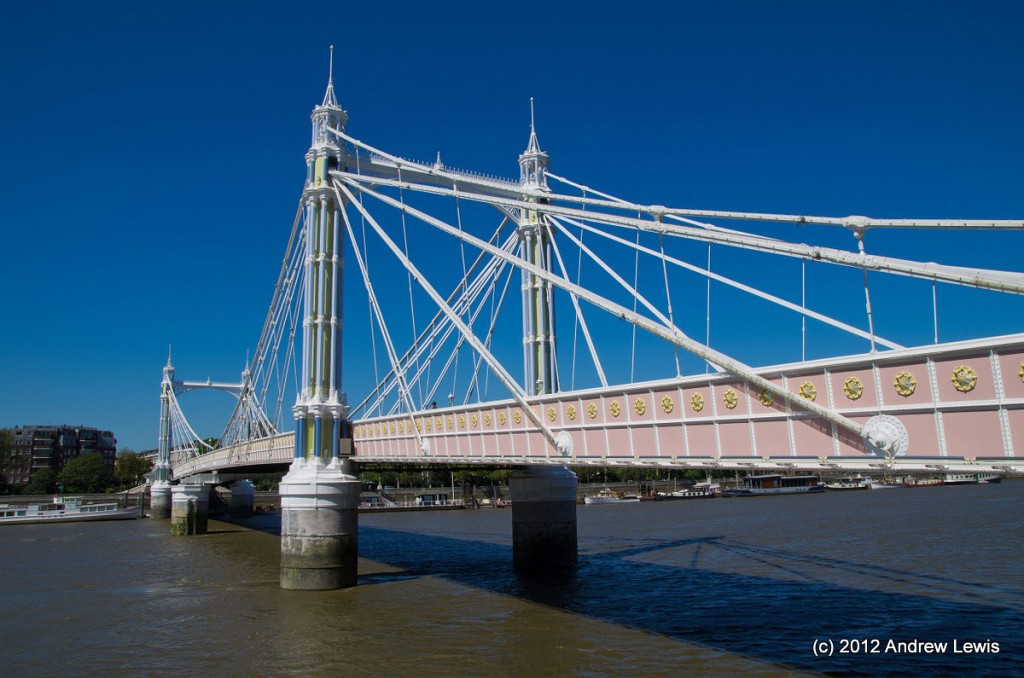 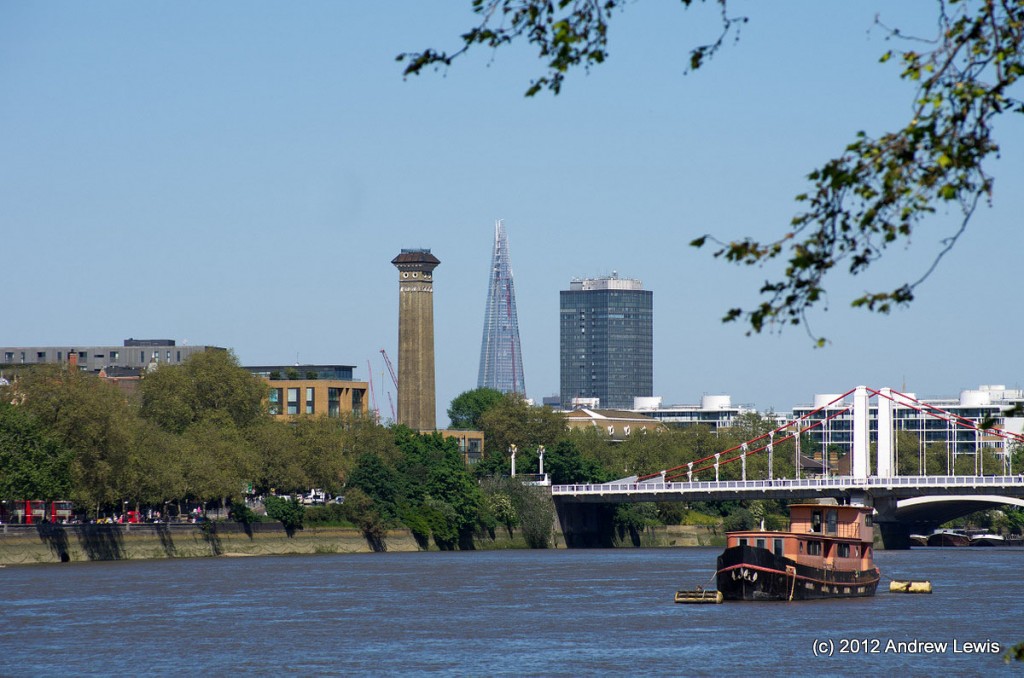 Distant view to the Shard 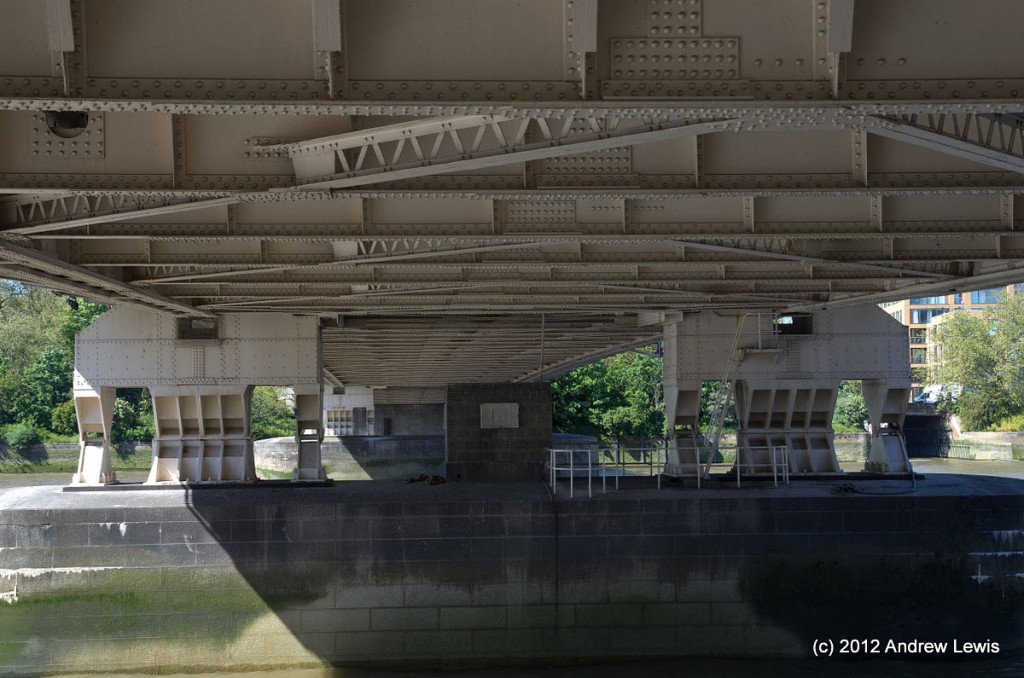 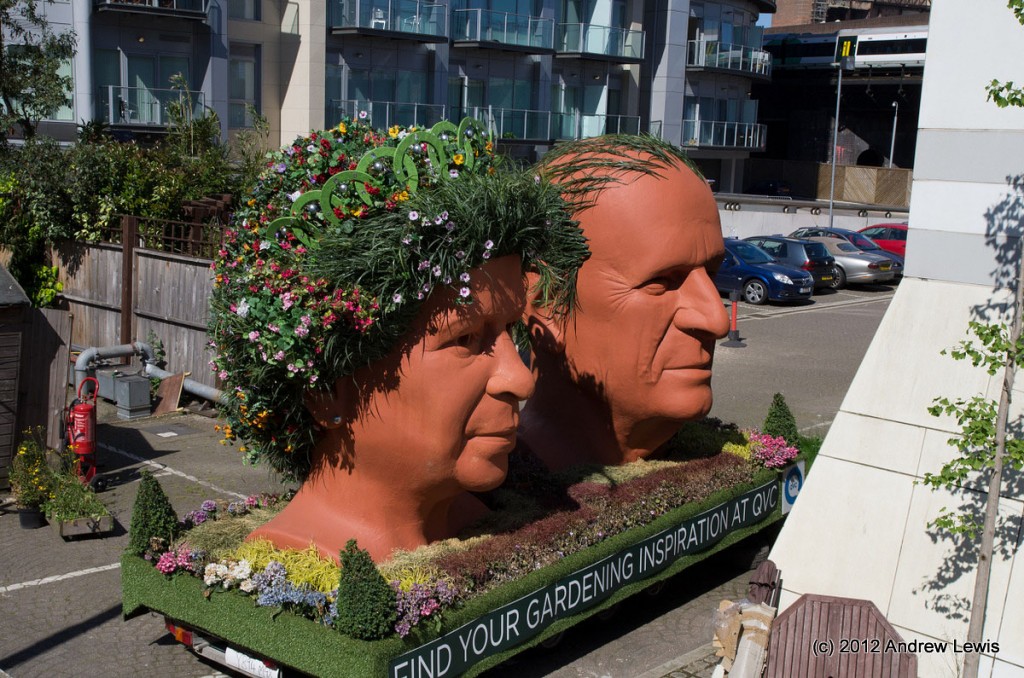 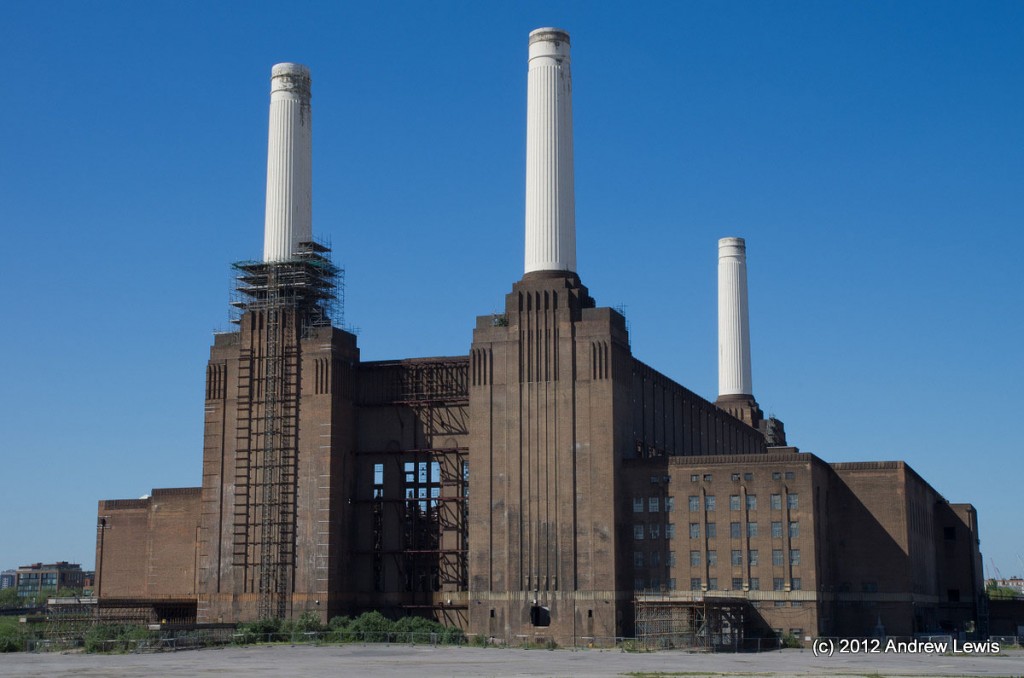 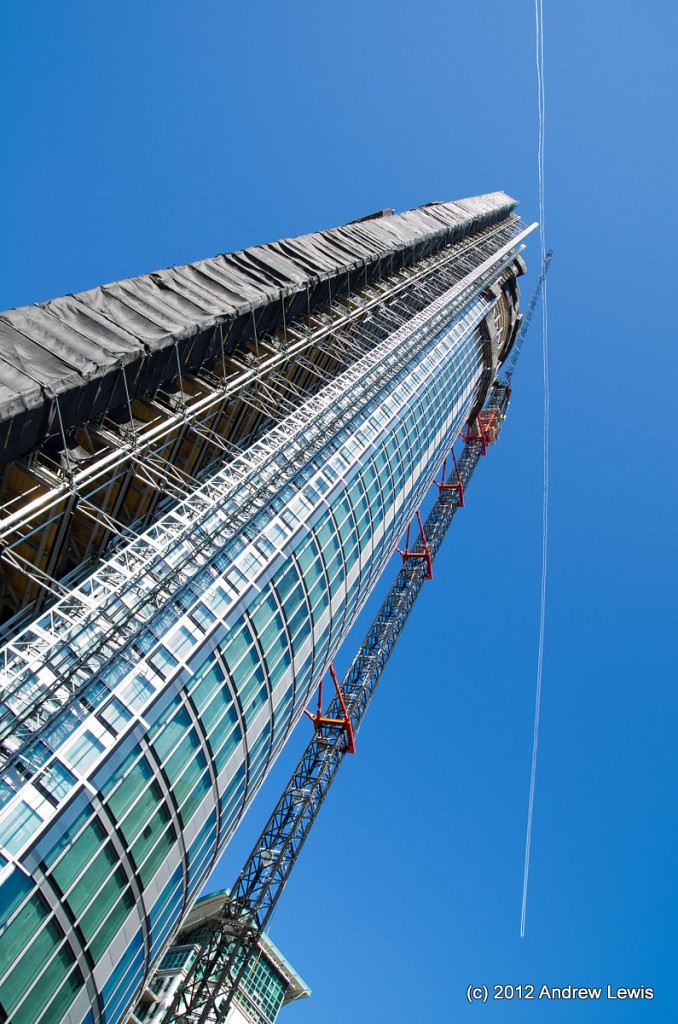 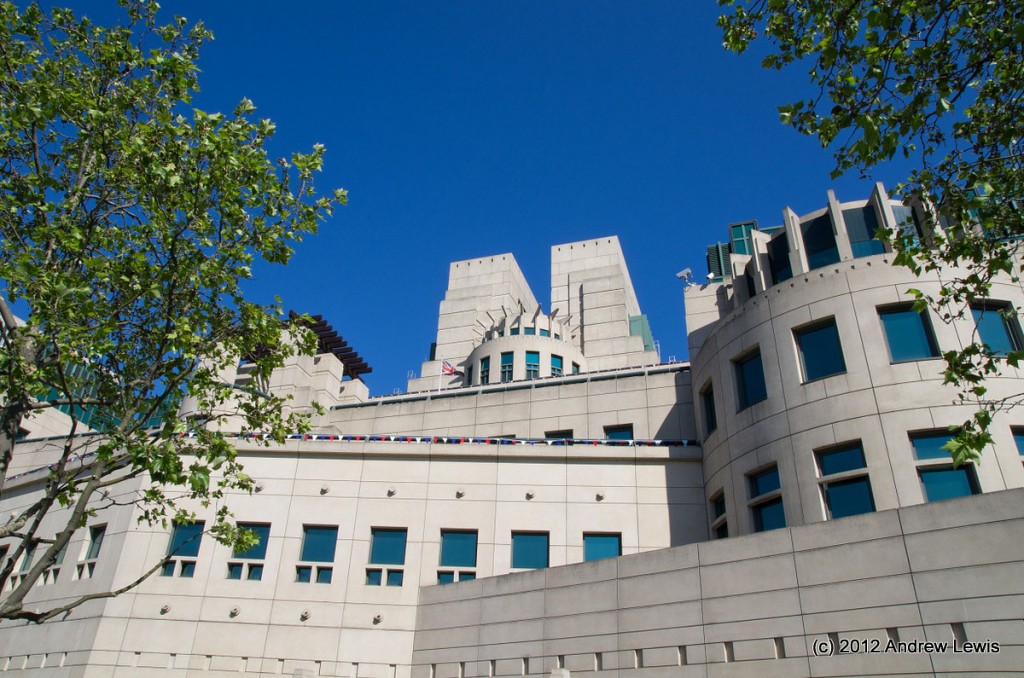 The SIS building, complete with bunting! 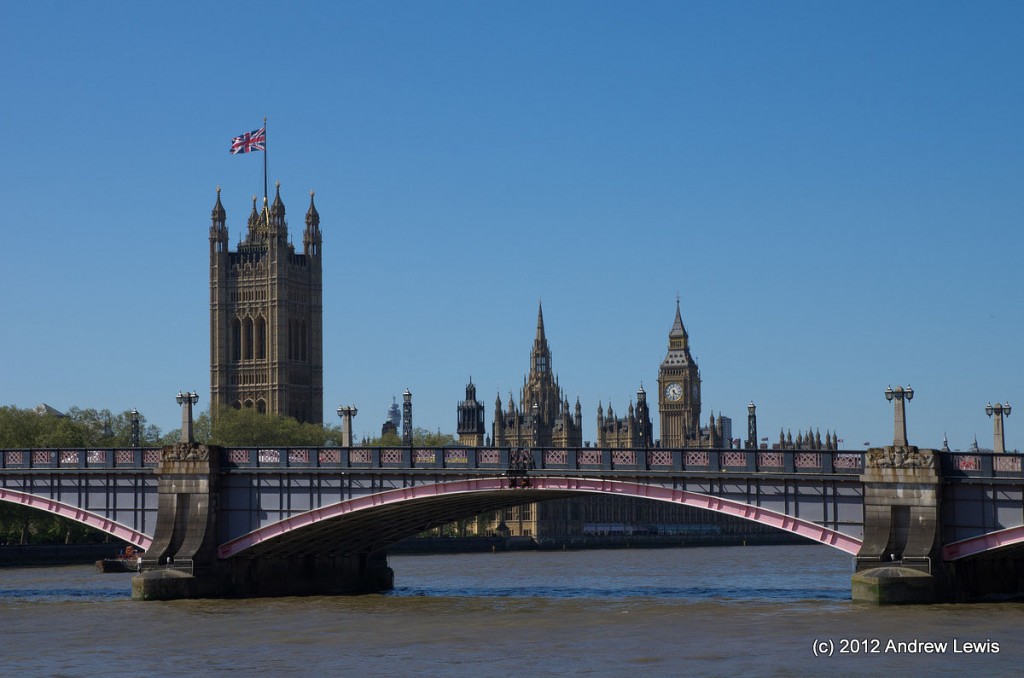 Westminster Bridge from the Albert Embankment 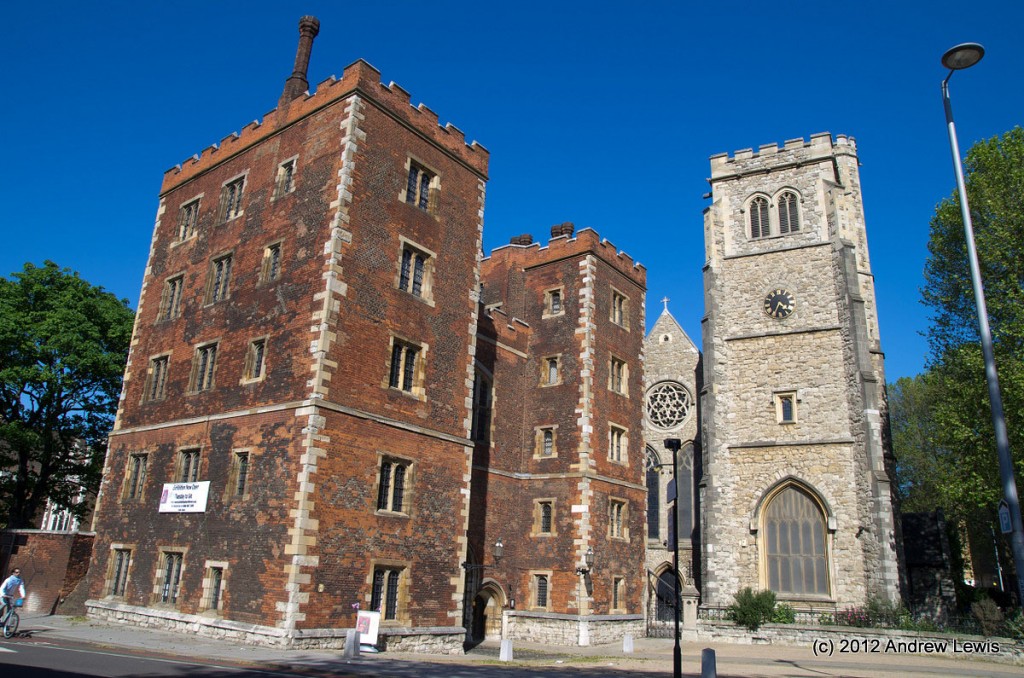 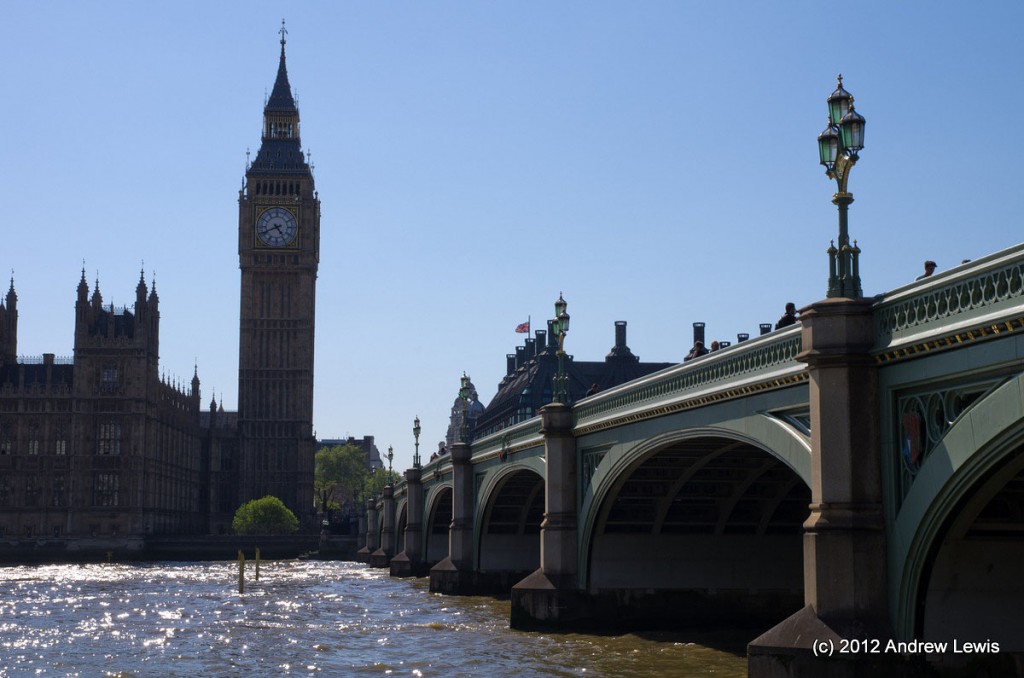