The 2018 walking season starts with a challenge – getting to the start of the walk at Newbridge at returning from the end at Radcot are very tricky using public transport. Newbridge is not too bad as there is a bus service every now and then, but the T01 at Radcot is once a week on a Tuesday, so that pretty much rules out buses at the end. With a need to complete the walk quickly (as it’s a 3 hour journey from home to the start and a 3 hour return), I opted for the easy option of a taxi at both ends. From Oxford station, there were plenty to choose from but at Radcot, every company I called was not available except for the nice people at A1 Swindon Taxis, who located a driver and managed to pick me up from this remote spot without too much hassle – many thanks! The walk started with a taxi from Oxford to Newbridge and ended with a taxi from Radcot bridge to Swindon.

As always, click on a picture to enlarge it. 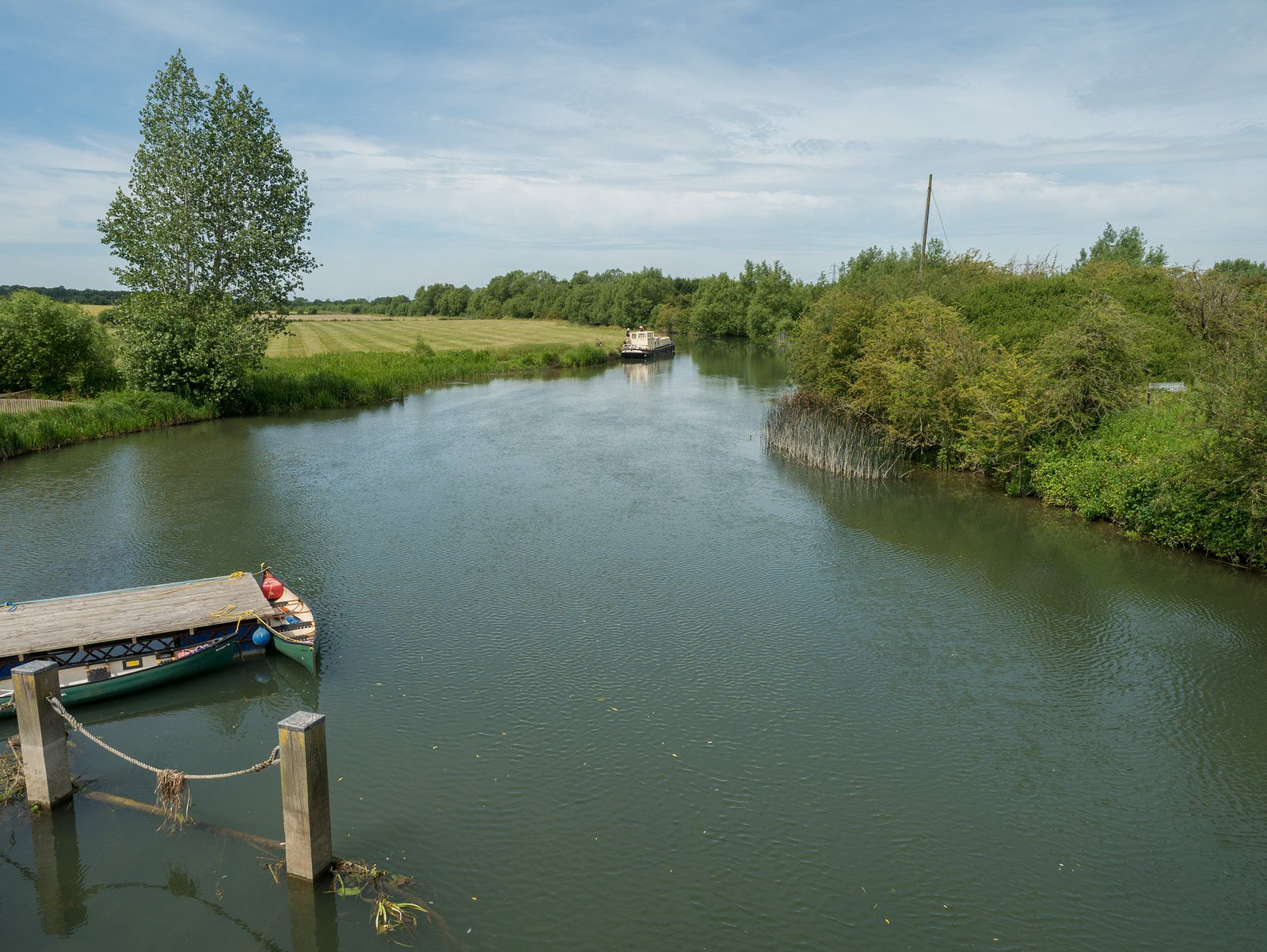 Looking ahead from the bridge at Newbridge 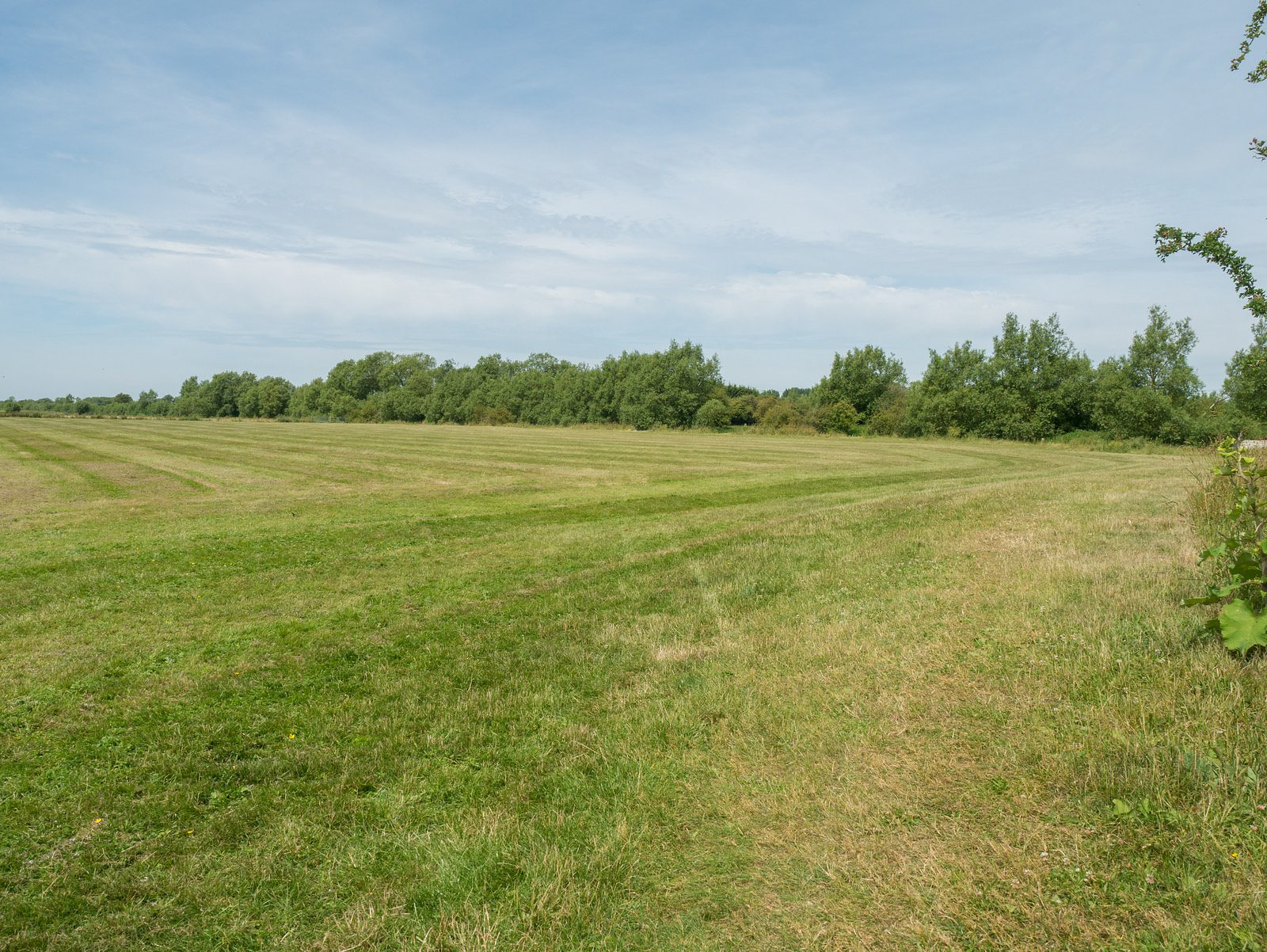 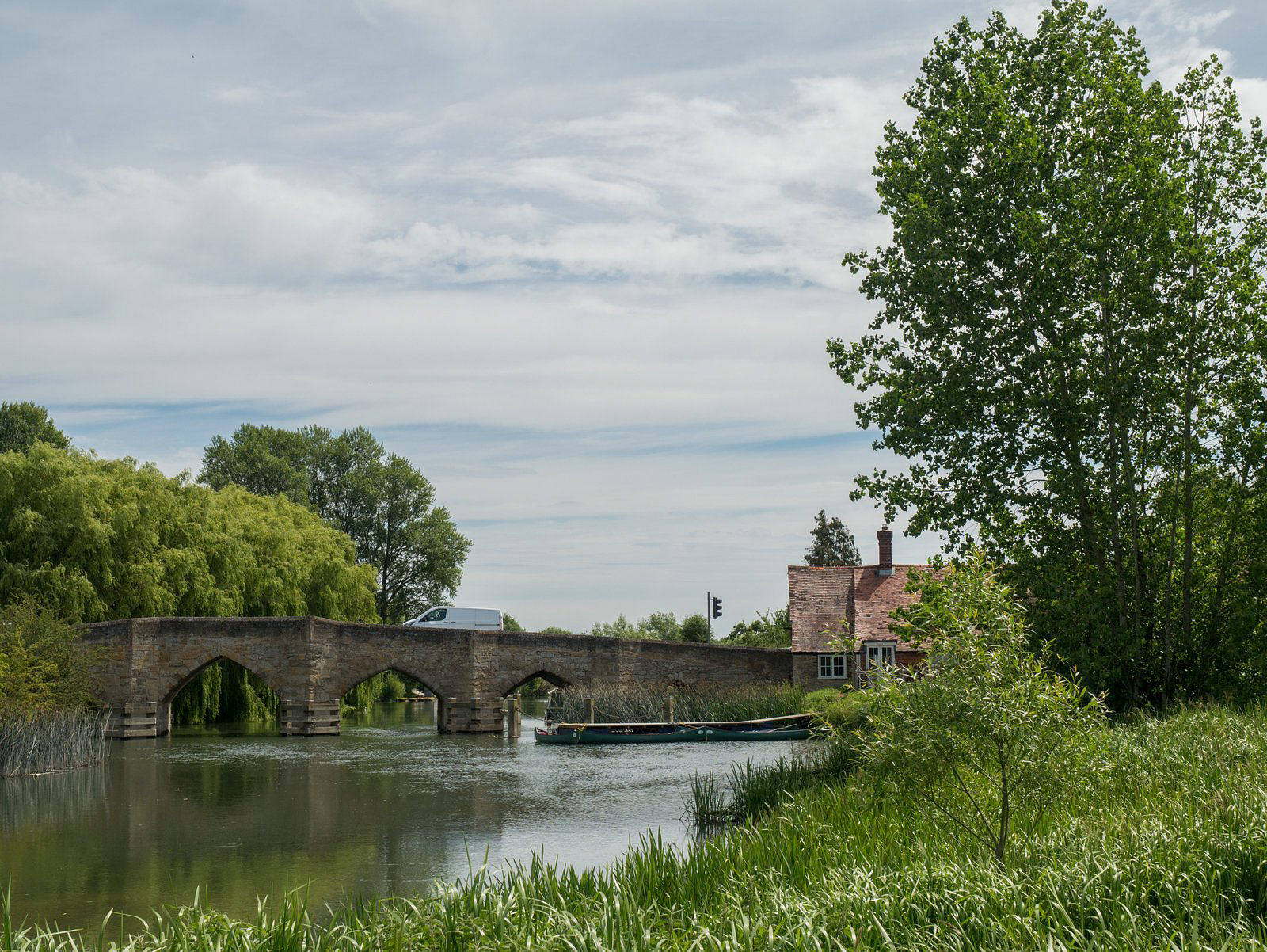 Looking back to Newbridge 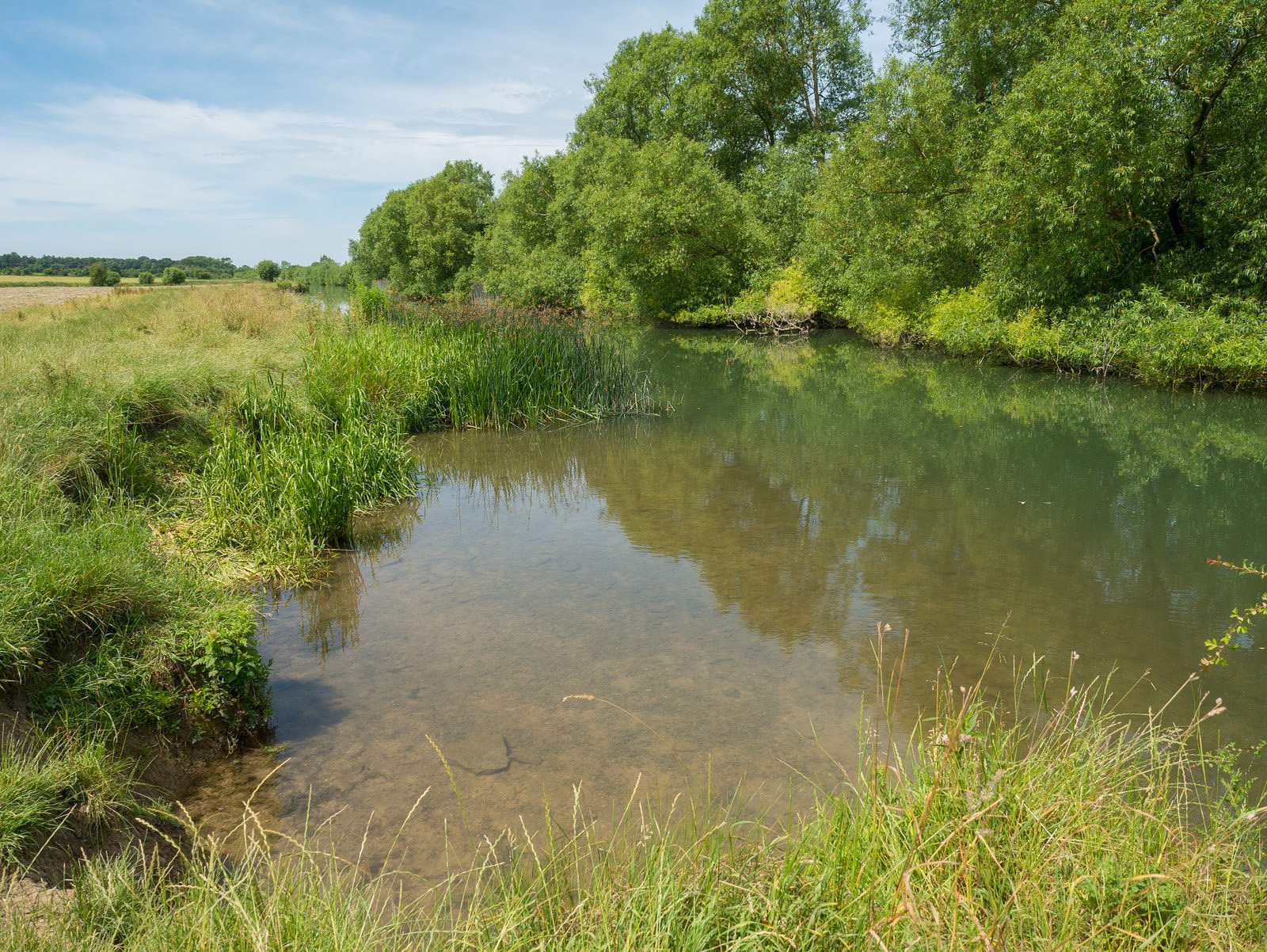 The river is quite still here, meandering quite a lot, with shallows at the edges 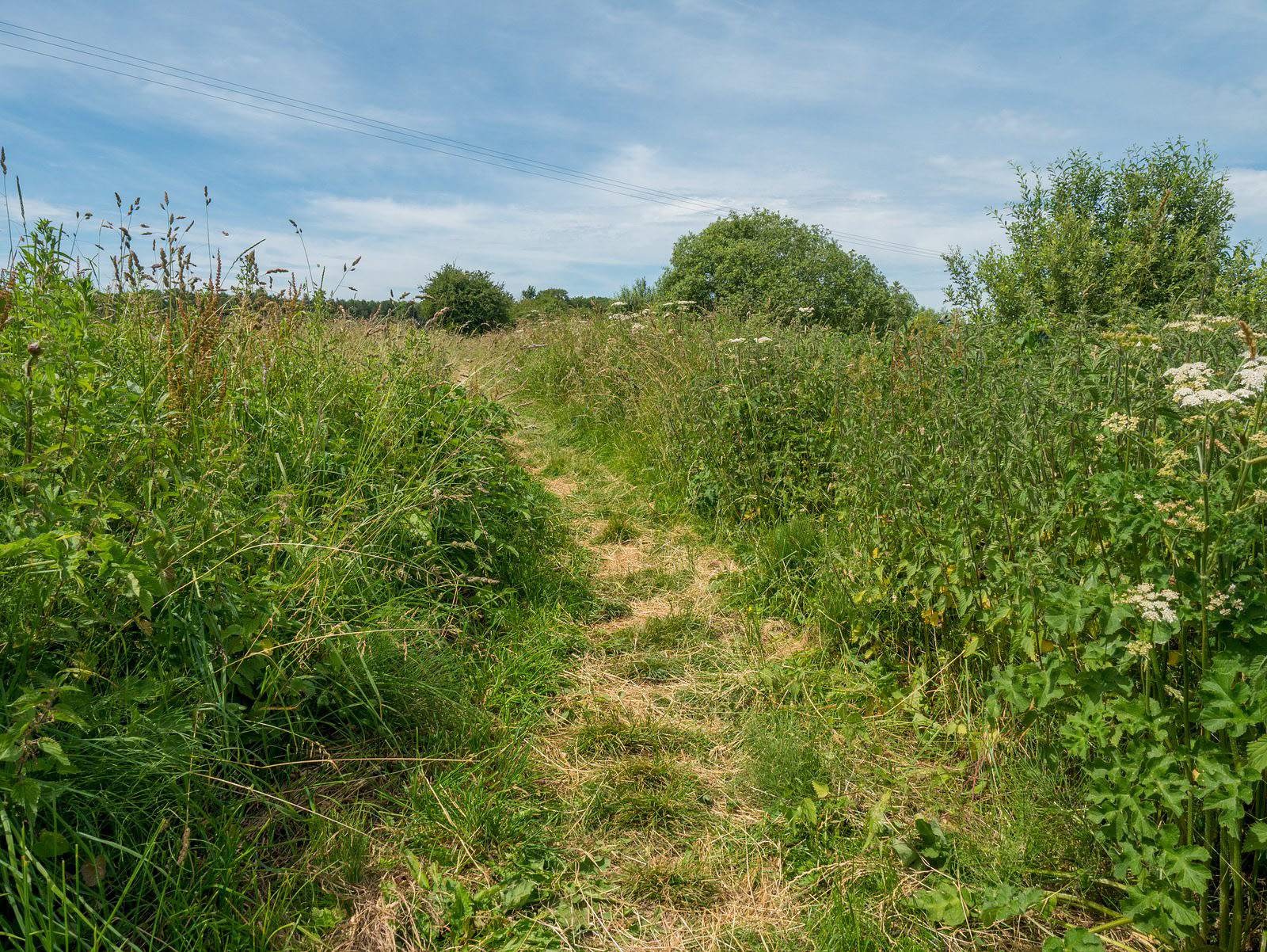 The Thames Path becomes more of a gap between vegetation in the fields. Watch out for the nettles! 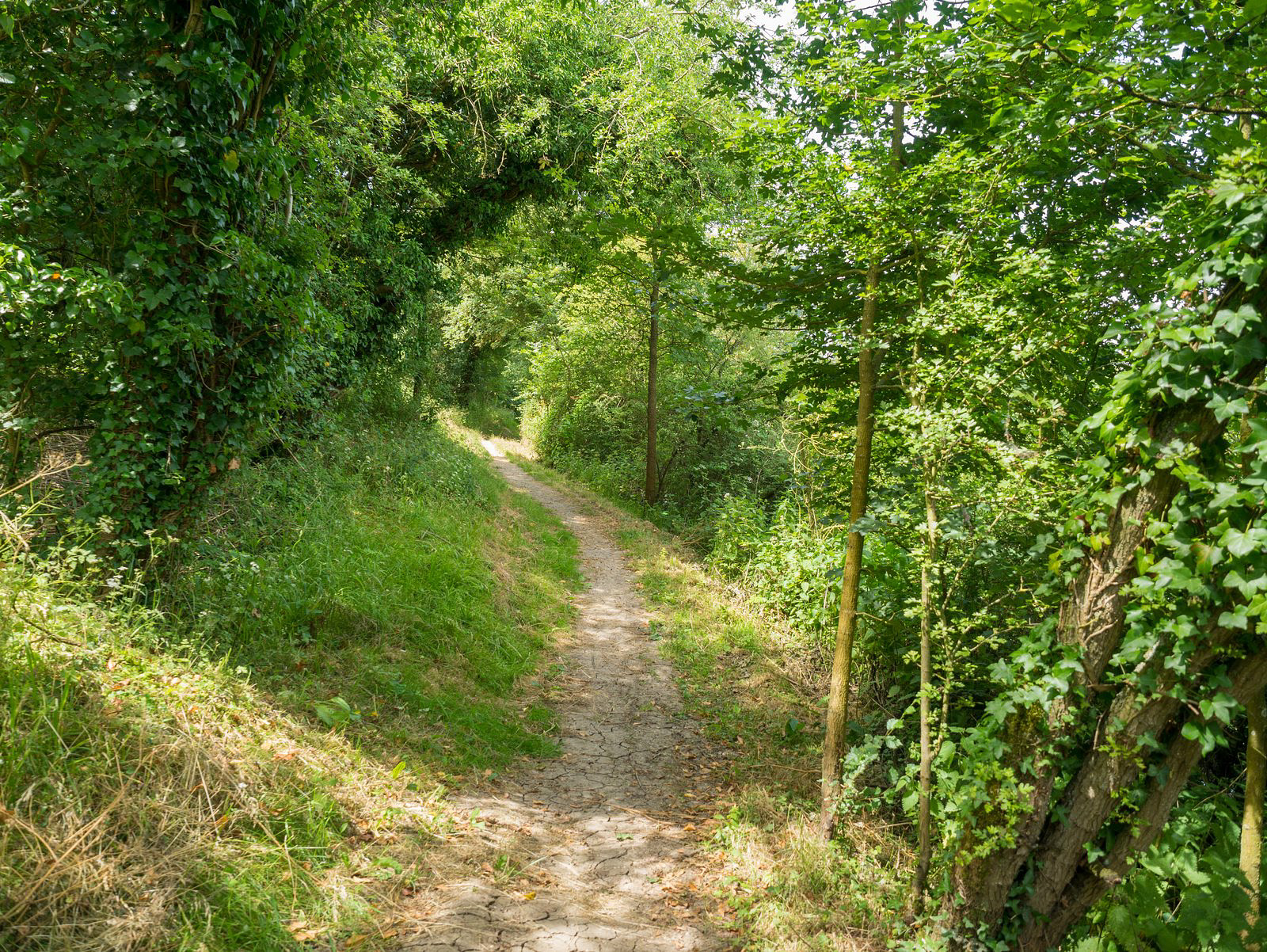 A nice meander of the path down below the fields, under cover of some trees 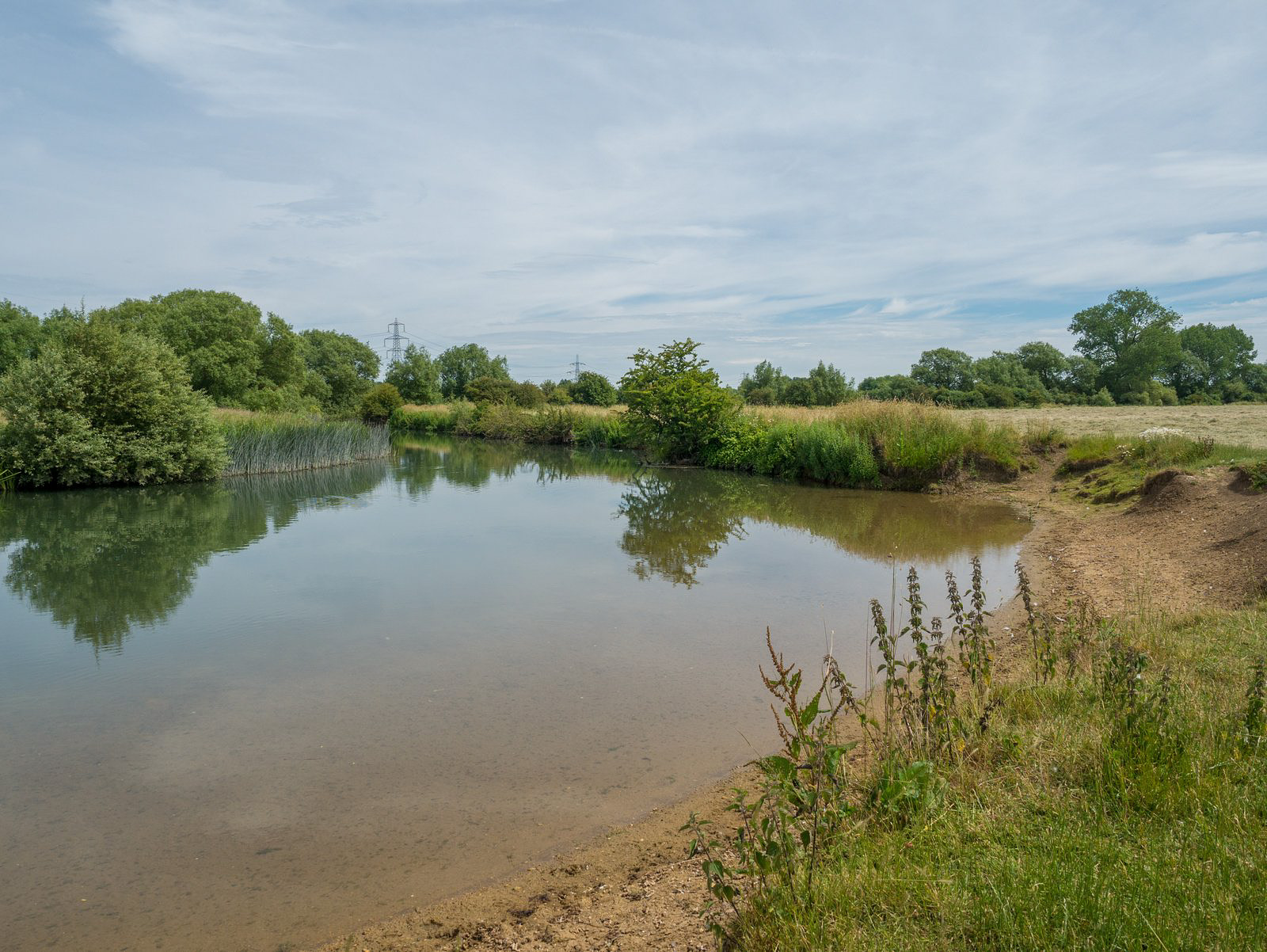 Another field, another meander and another still shallow area 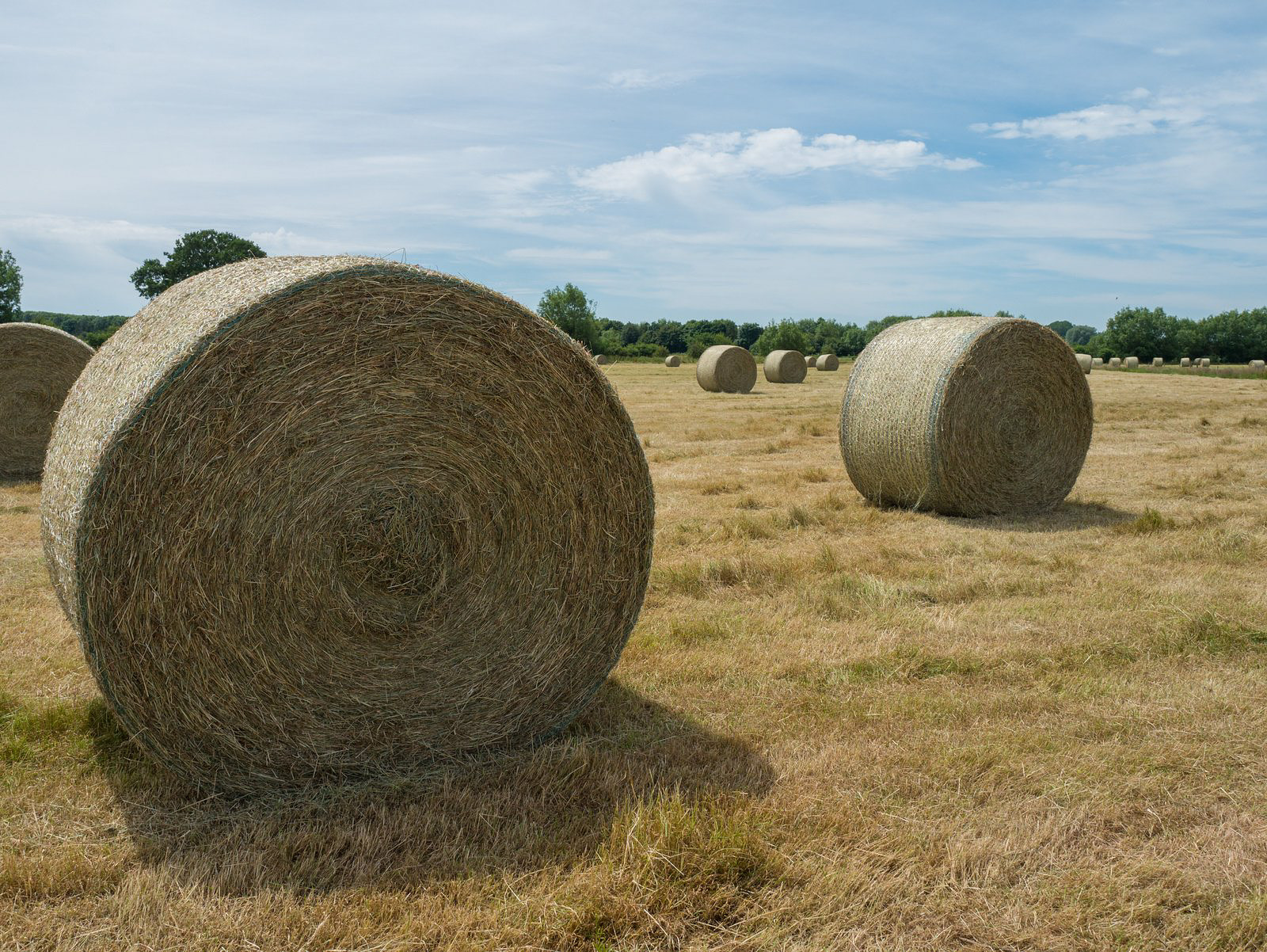 Hay bales in the field 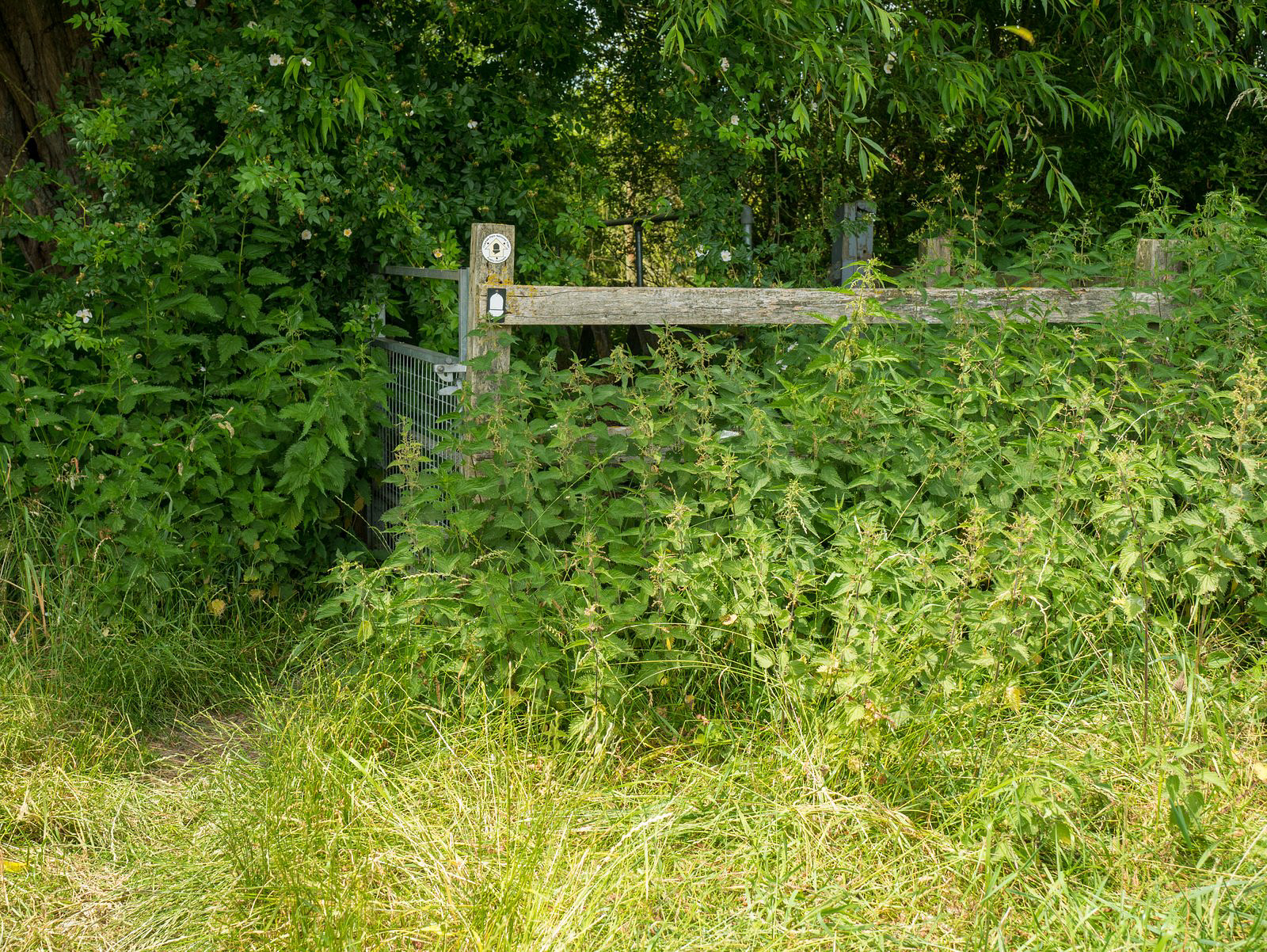 Hmmm, good job I wasn’t wearing shorts for this bit – nettles at the gate 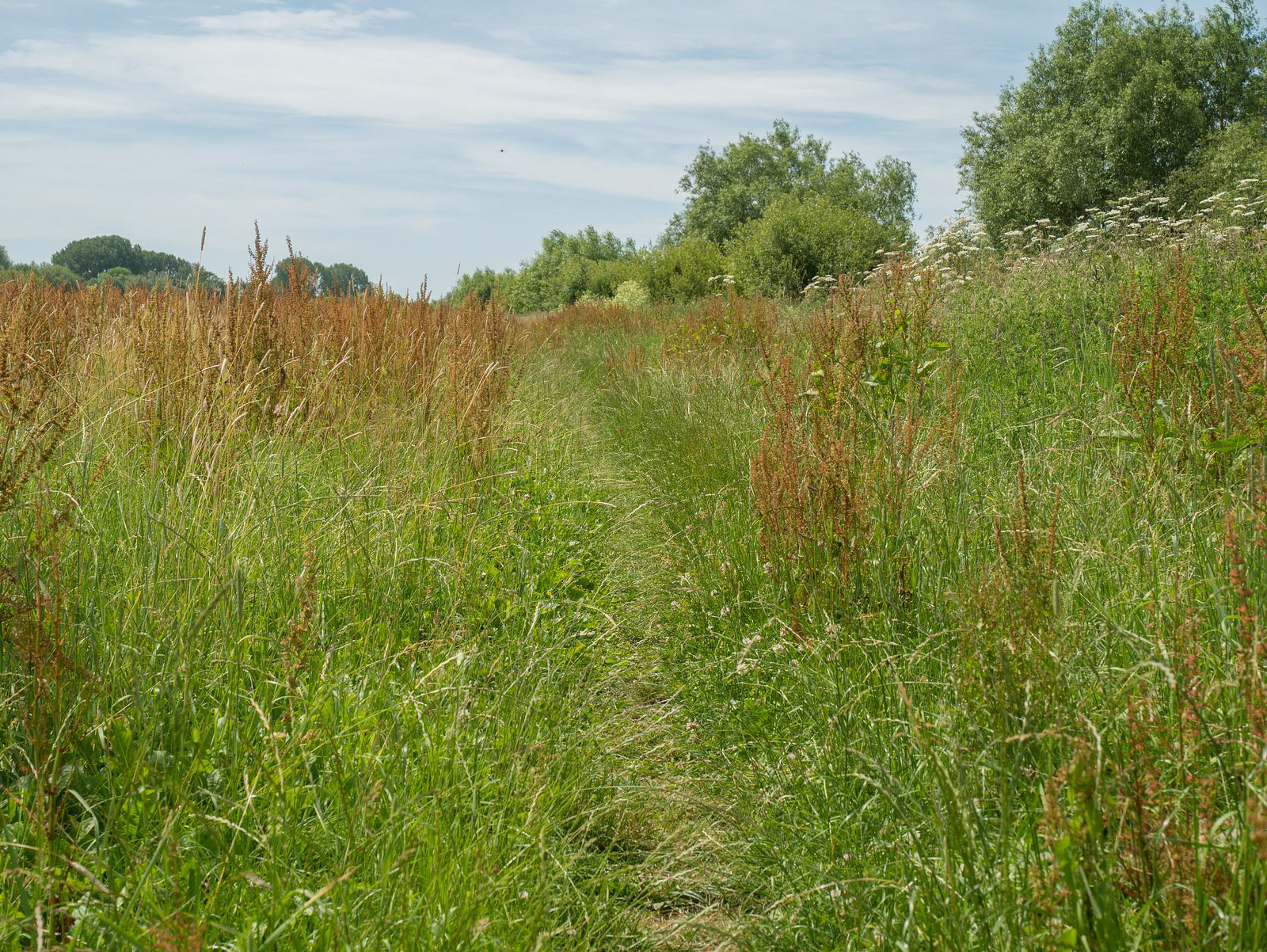 Another area of overgrown path – about 50 m ahead was a swarm of bees ! 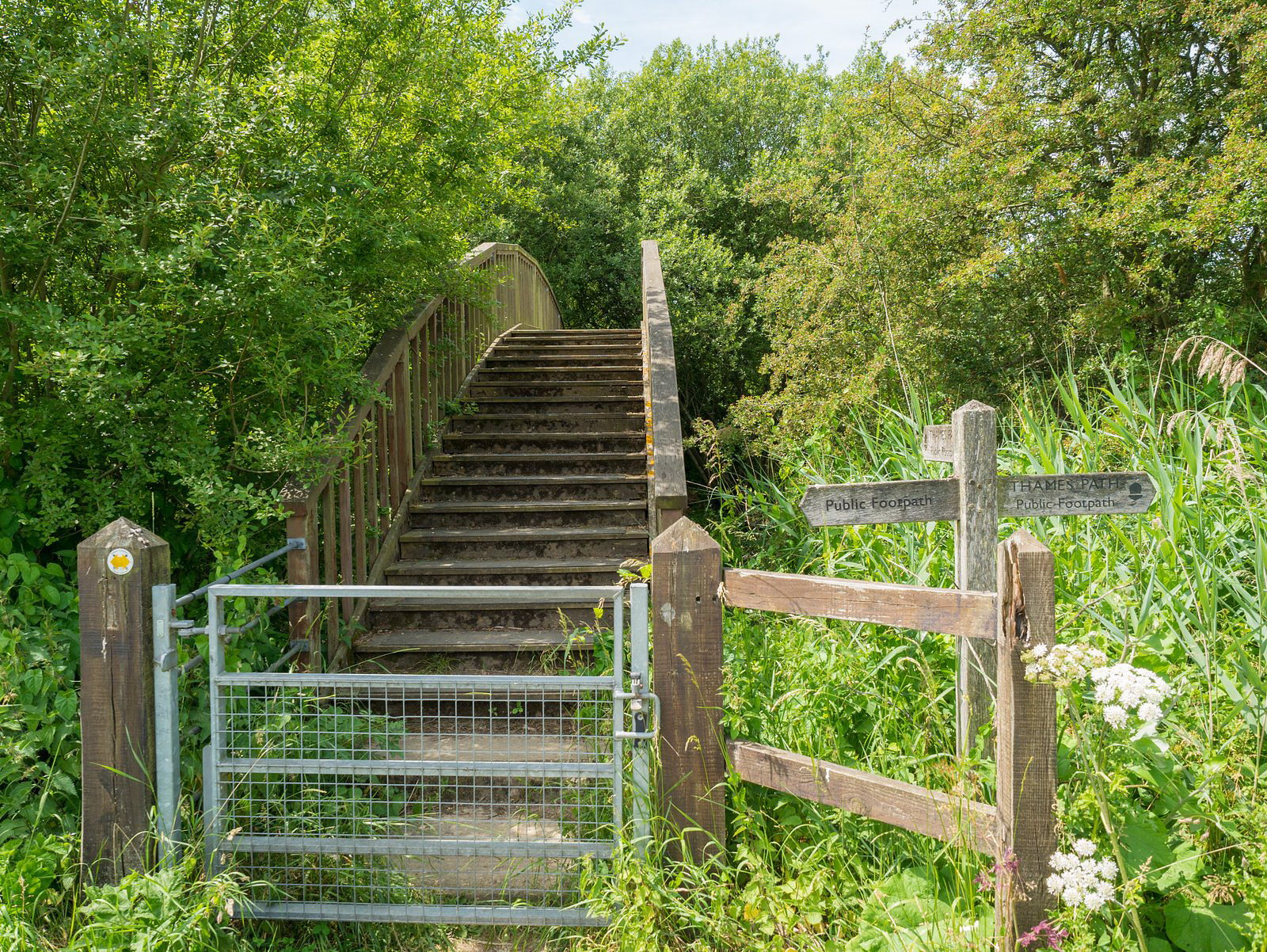 The bridge to cross over to Shifford Lock 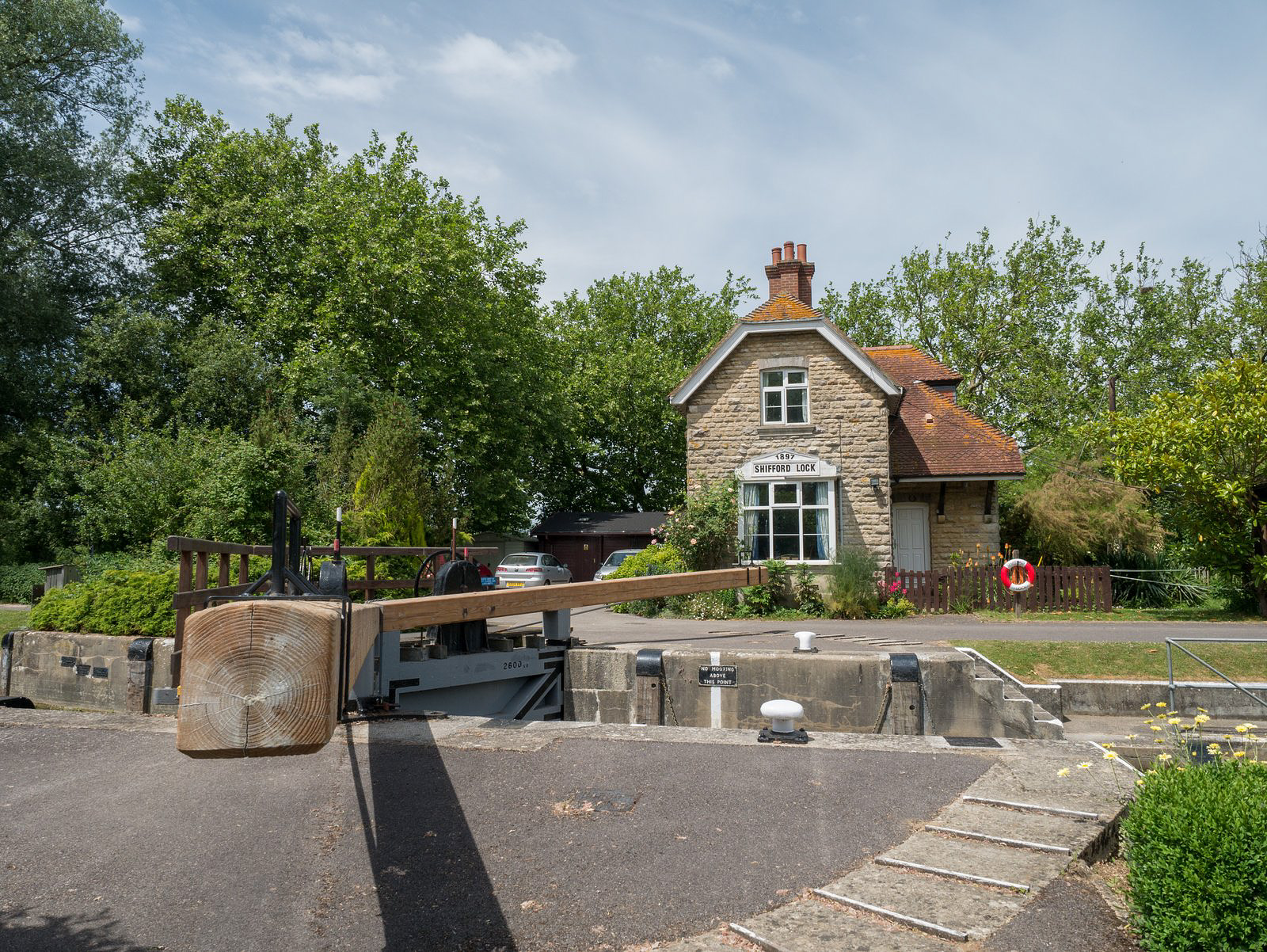 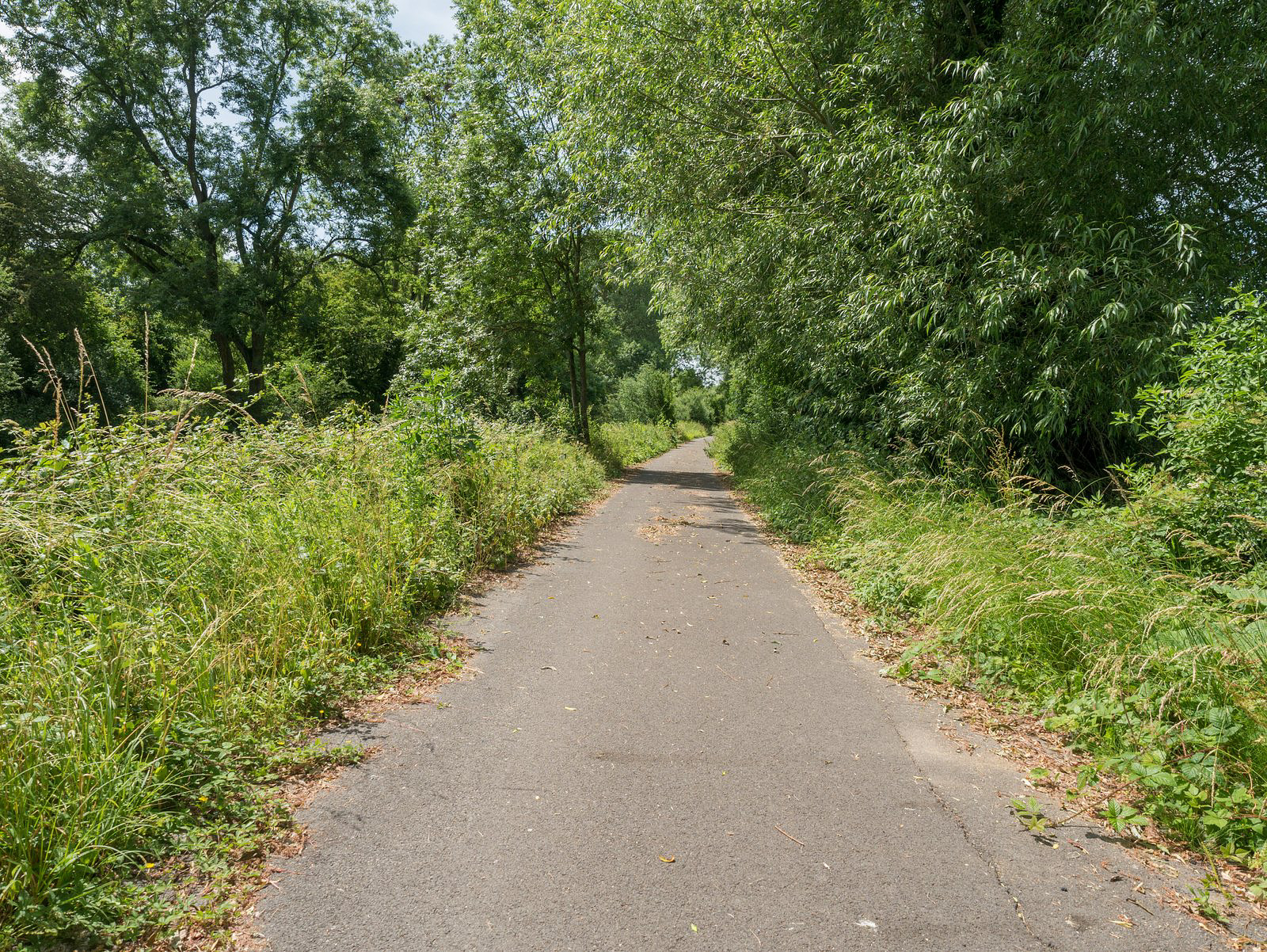 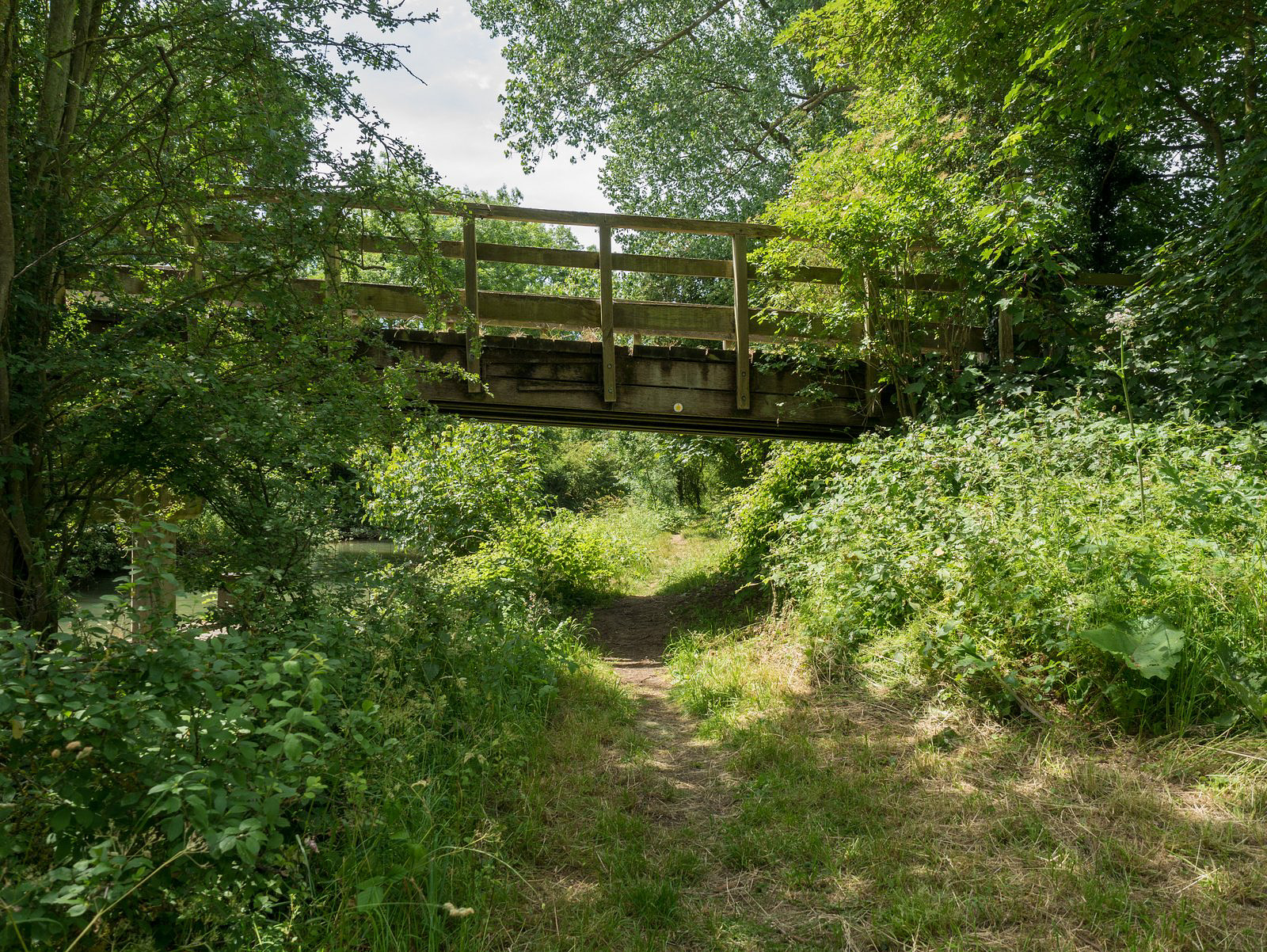 If you remain on the south bank until after the lock, you can cross over at th next bridge 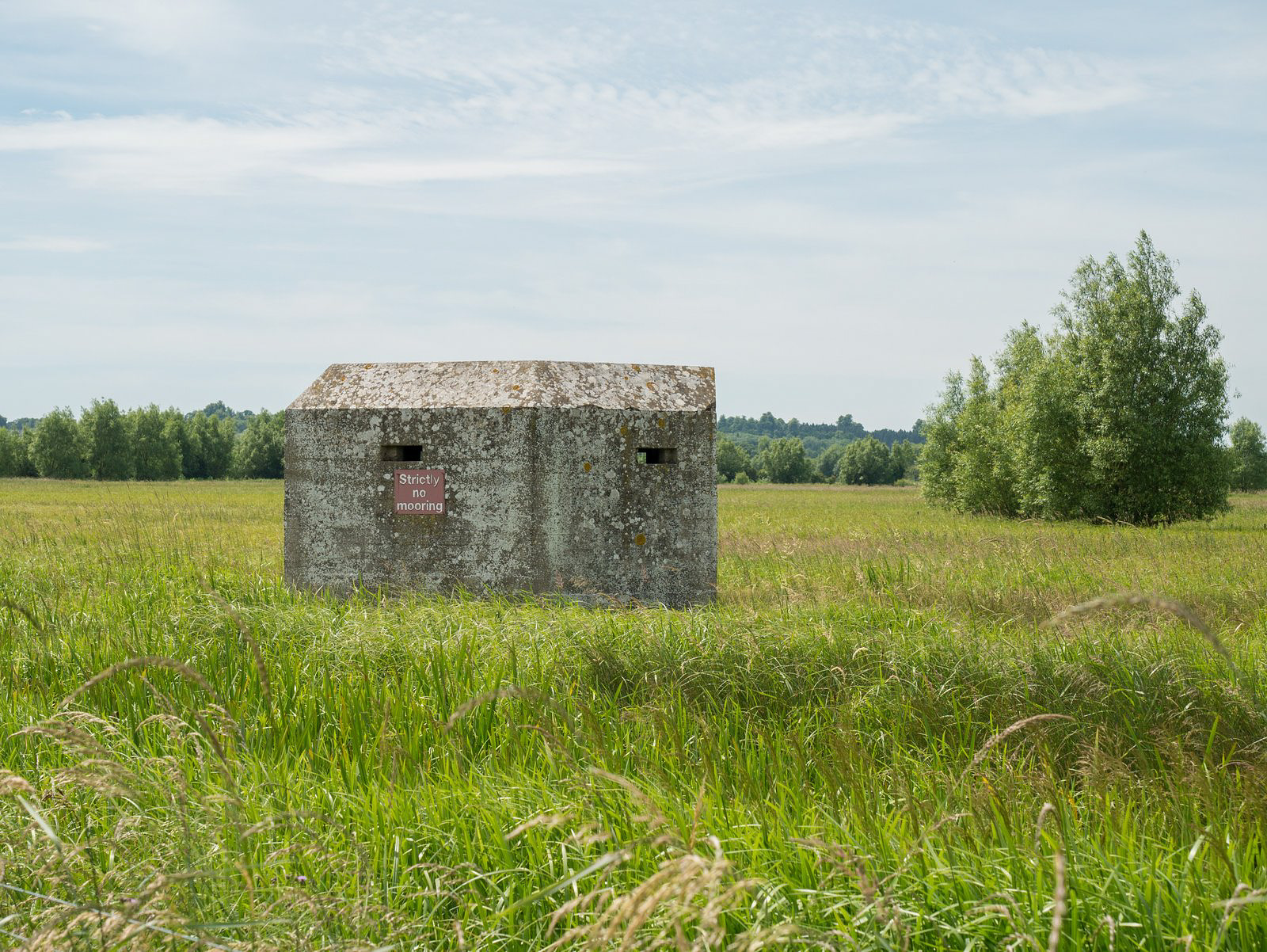 Pill box no. 1 of 3 on the approach to Chimney Meadows 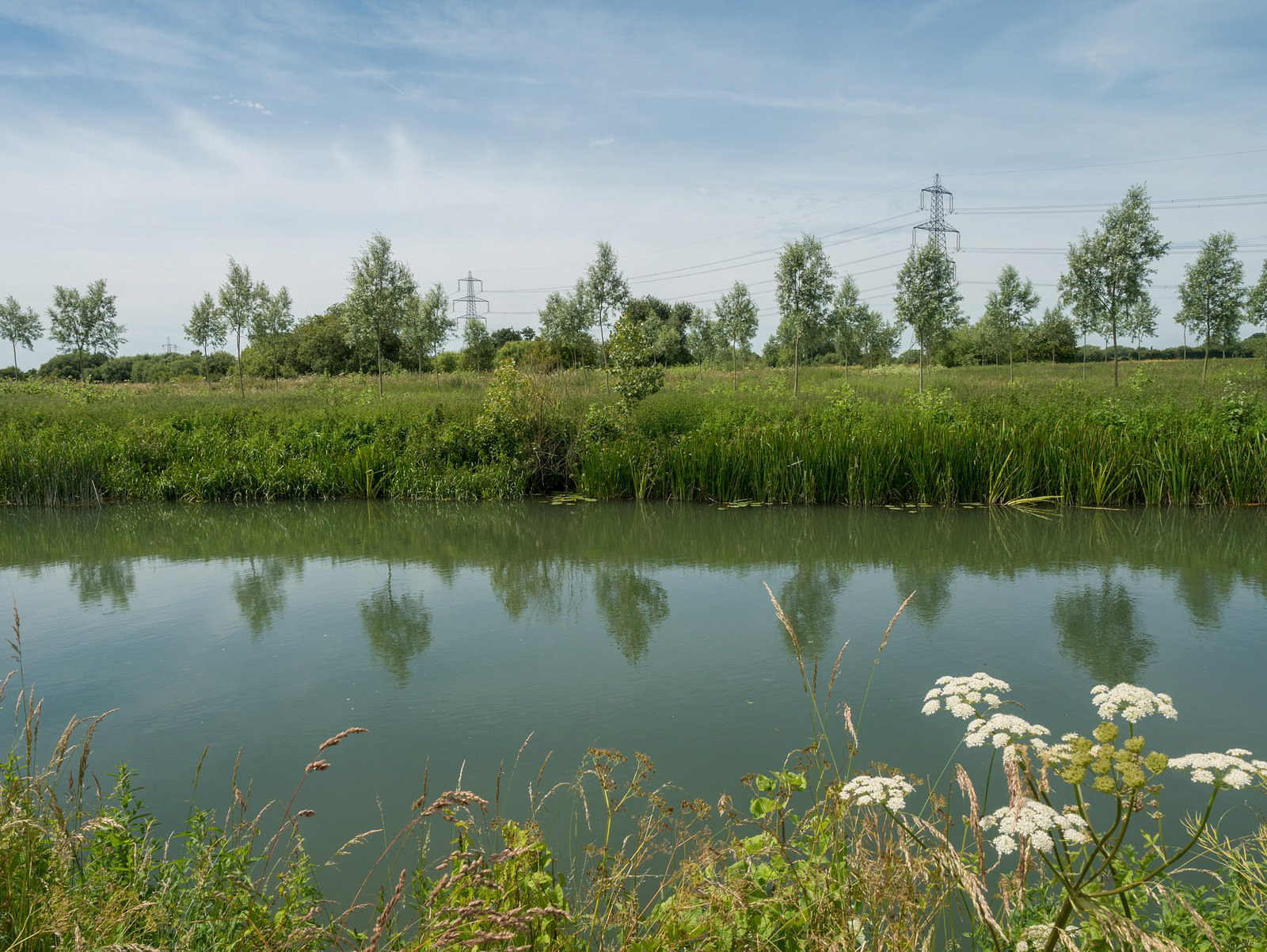 New trees planted alongside reed banks at the river edge 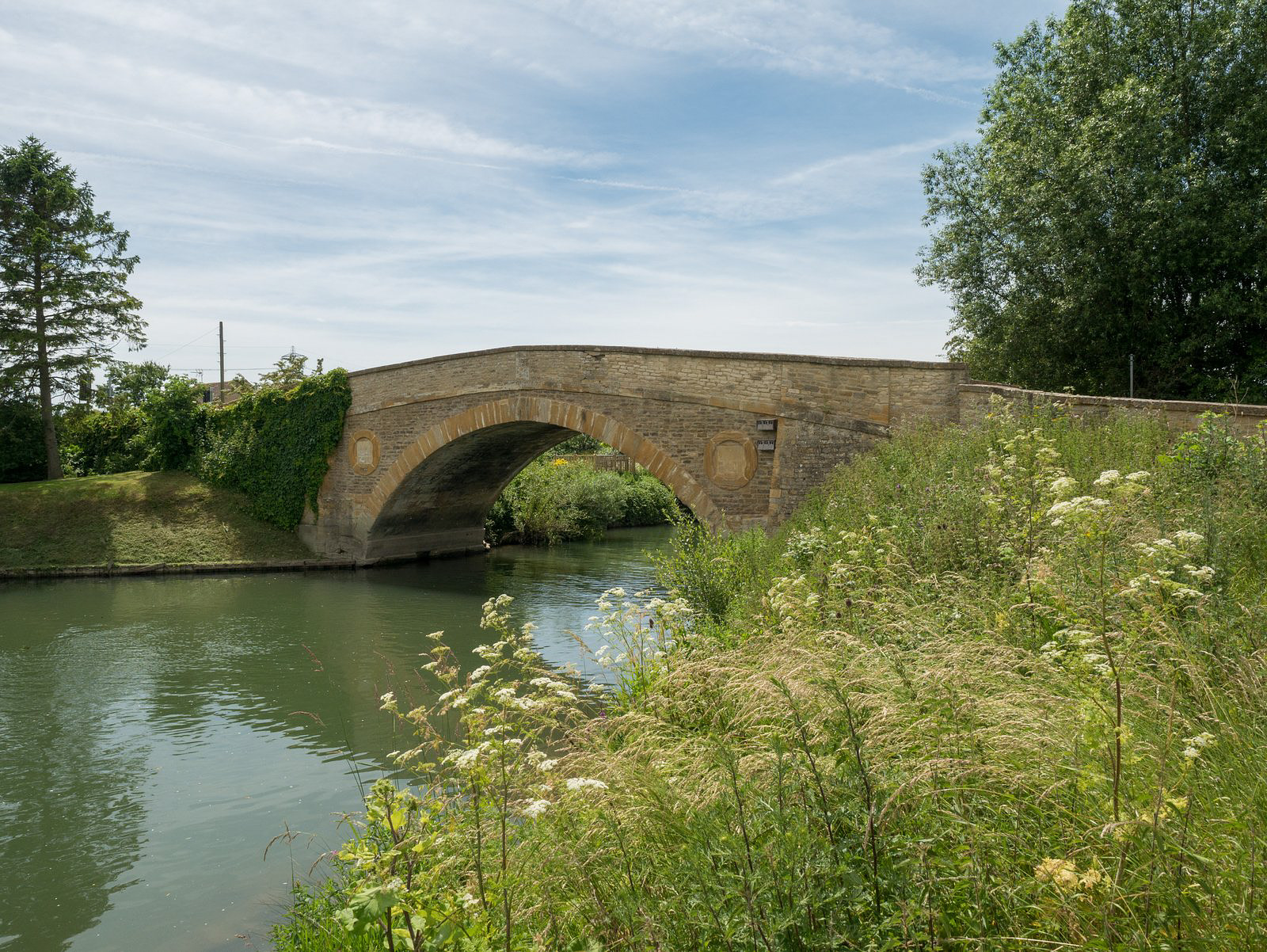 Tadpole bridge – and yes, there were tadpoles in the shallows! 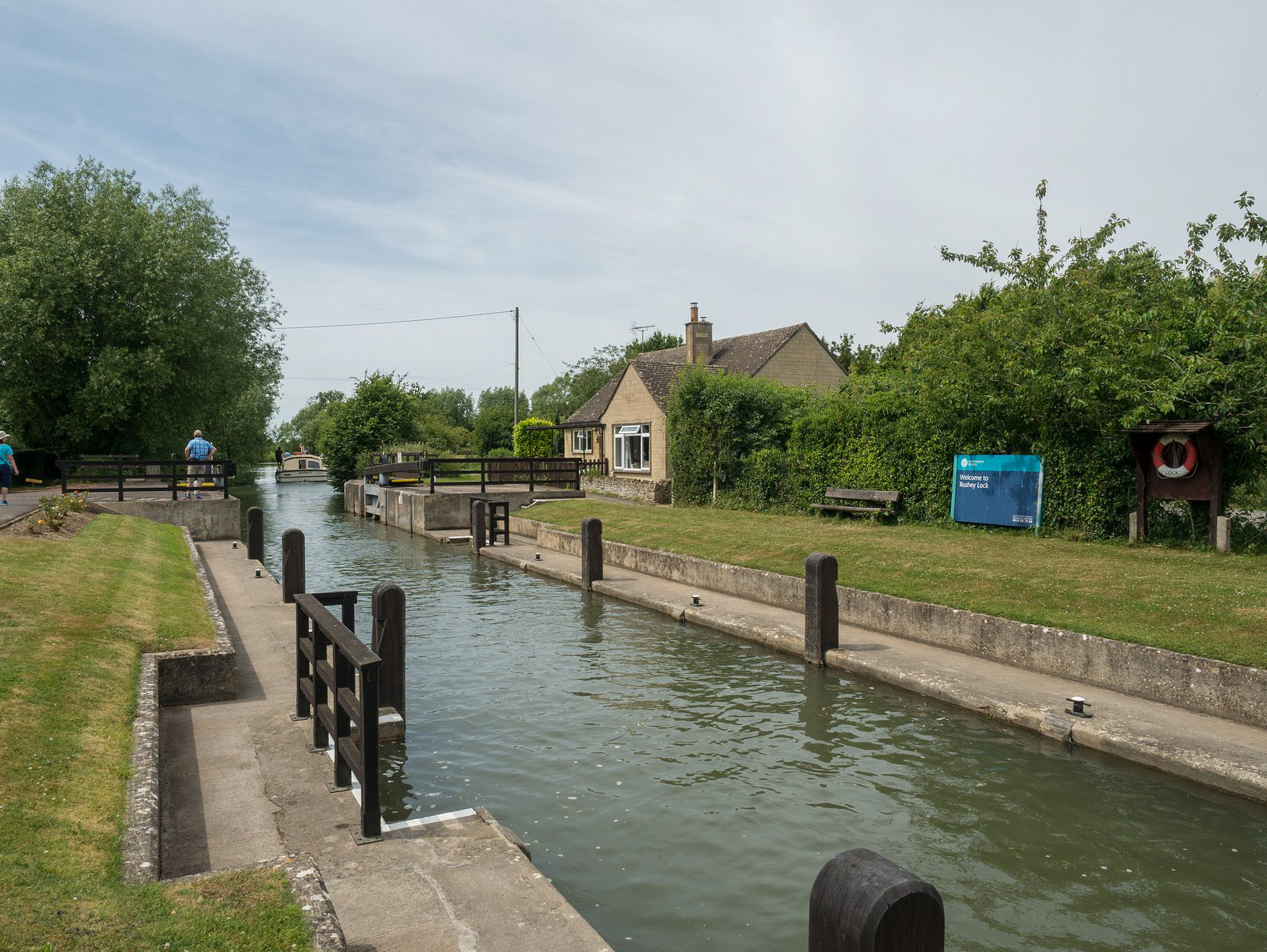 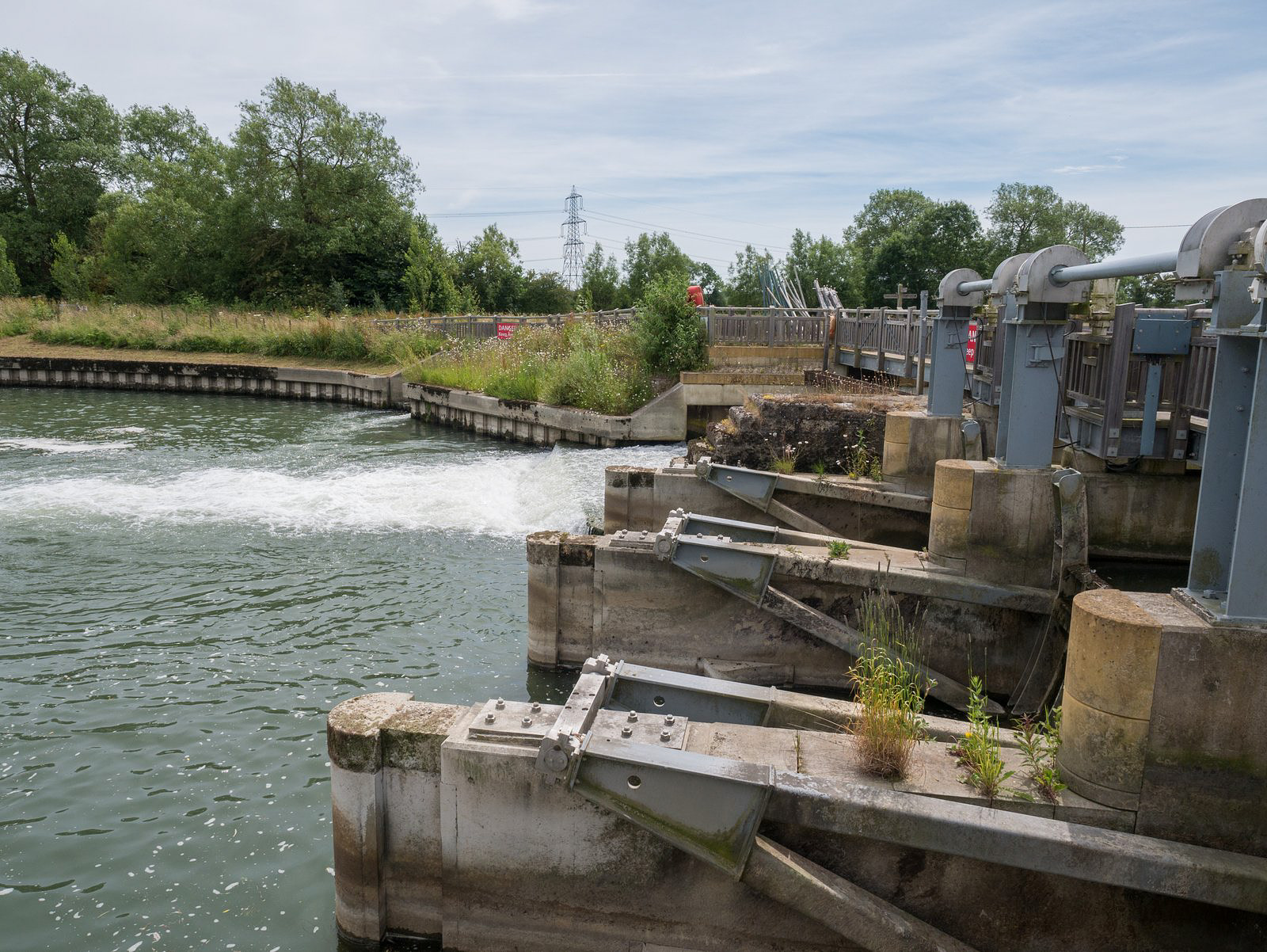 Rushy Lock weir – head across back to the south bank 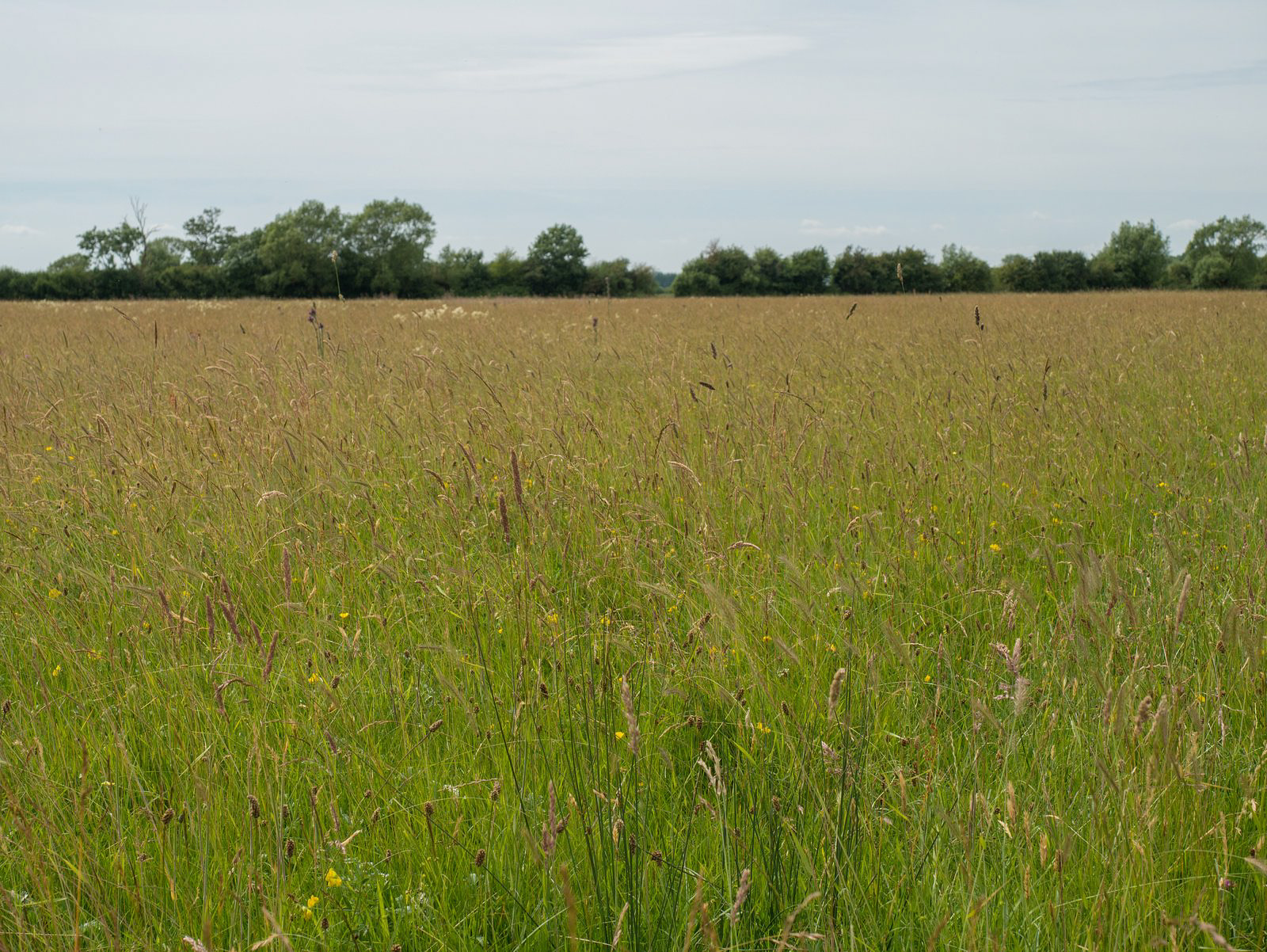 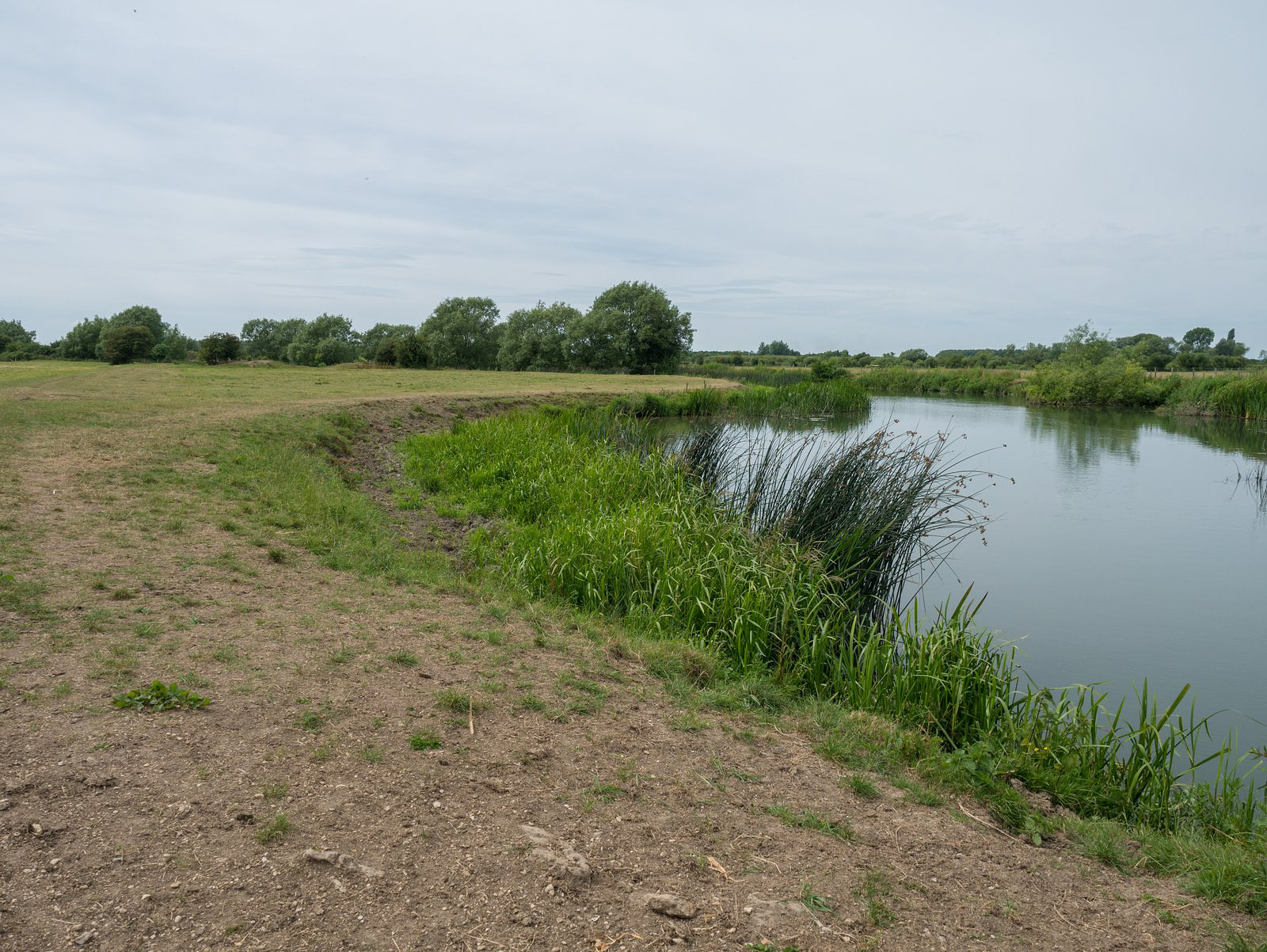 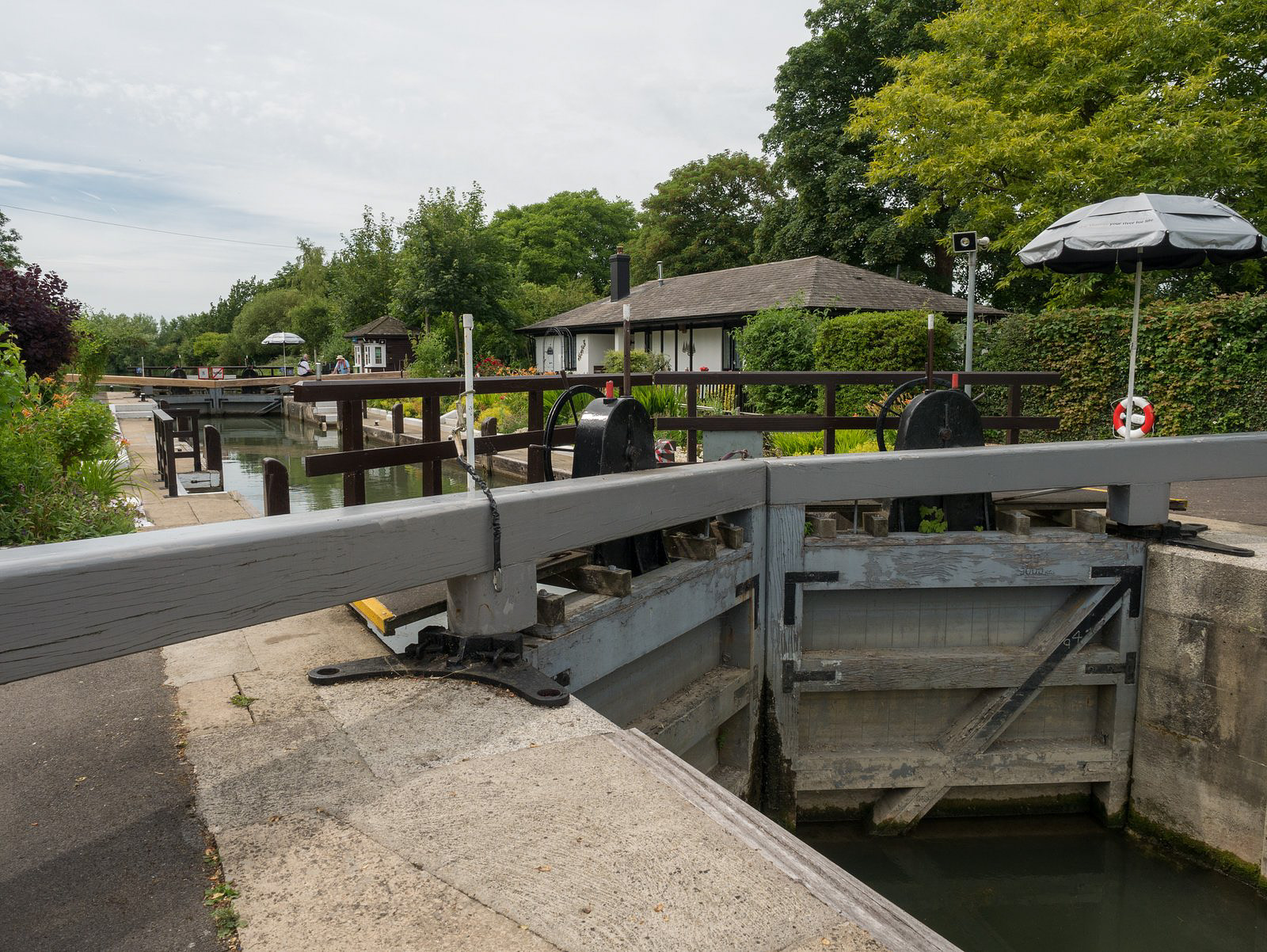 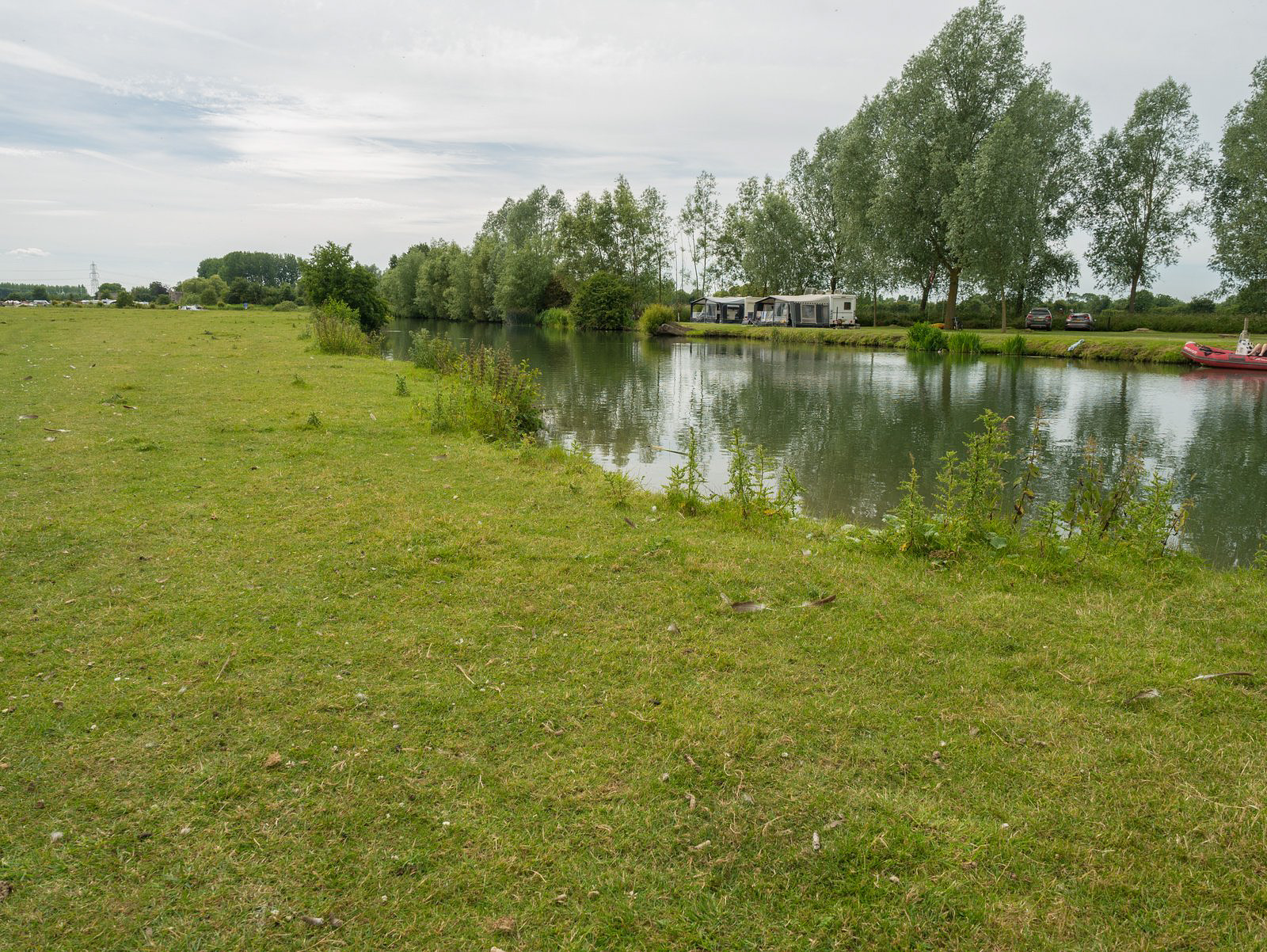 Camping areas on the approach to Radcot Bridge 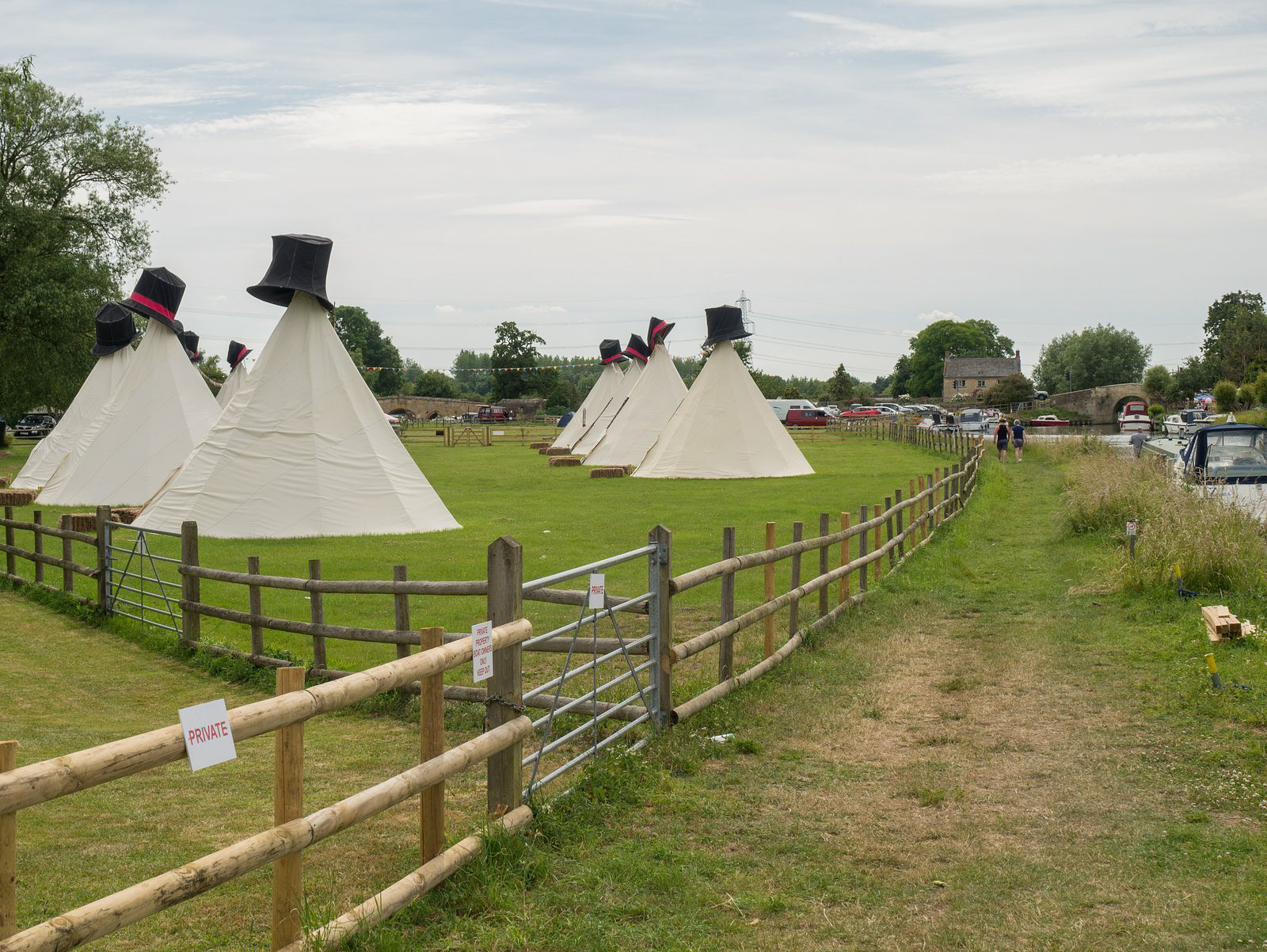 Yurts in the field near to Ye Olde Swan 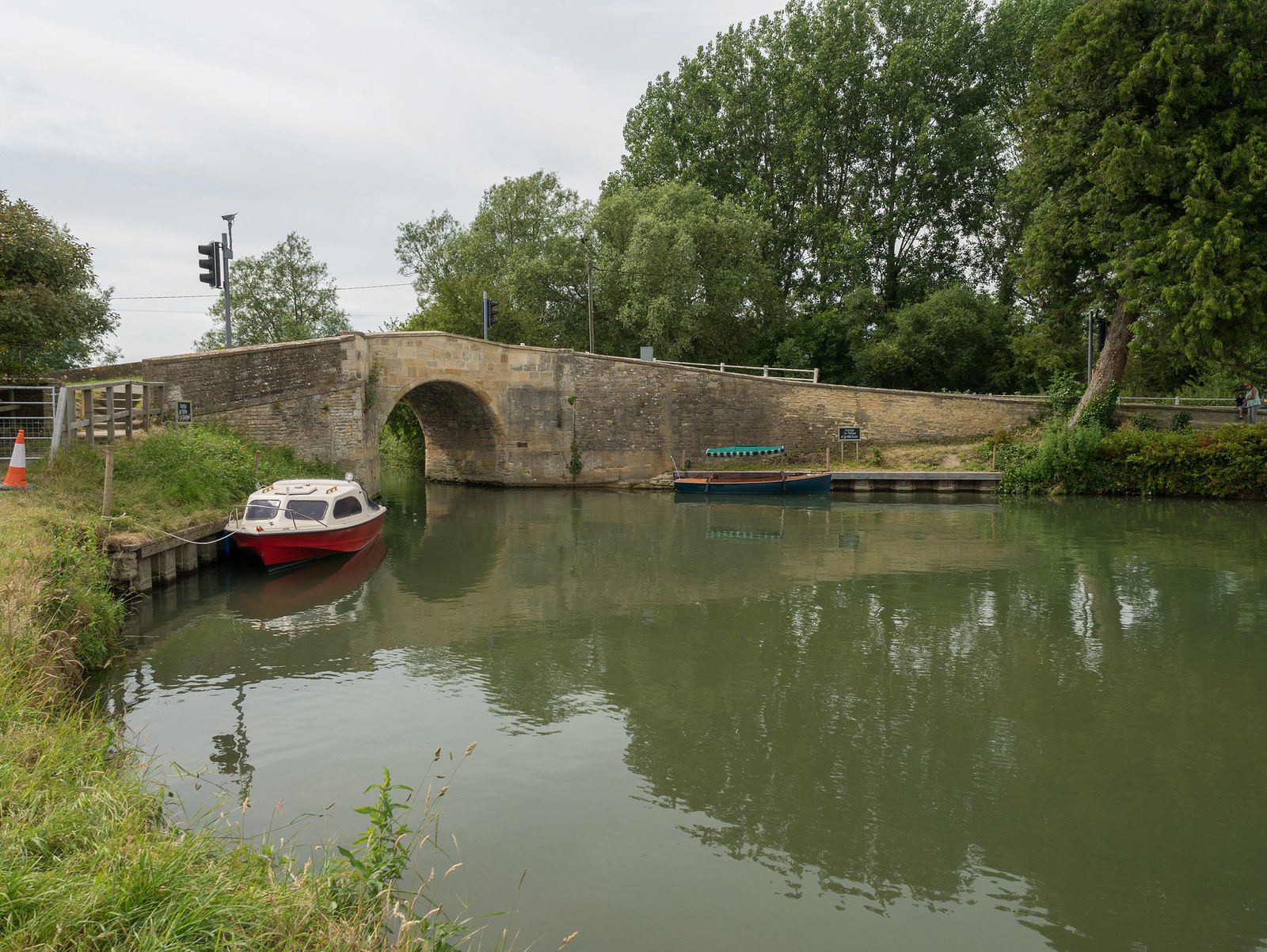 Radcot Bridge and the end of the walk – how, how to get back home?