A few pictures from a round trip on one of the Thames Clipper ferry services. This was an exceptionally warm afternoon in May 2012 a week before the rainy Diamond Jubilee celebrations on the same river! The Thames Clipper service is a nice way to travel along the river from Westminster end, out as far as Woolwich arsenal. For the stretches after Tower Bridge, the speed is de-restricted and these powerful boats really rip along the water – there is an amazing deceleration as the engines are cut on approach to each pier.

Well worth a trip on one – work one into your schedule for a day’s sightseeing – or even buy two tickets for the round trip and stay on the boat the whole time, admiring the views. 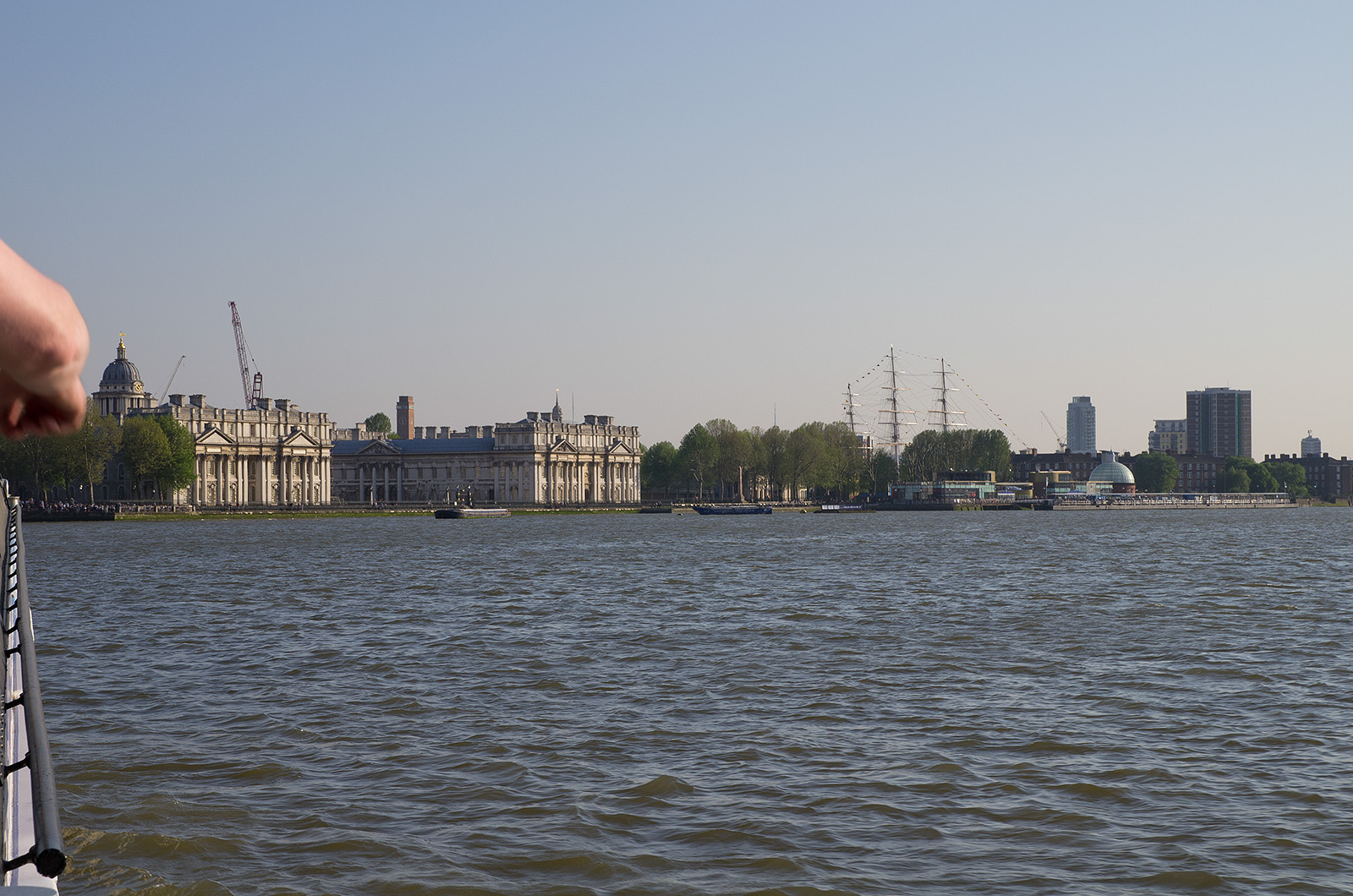 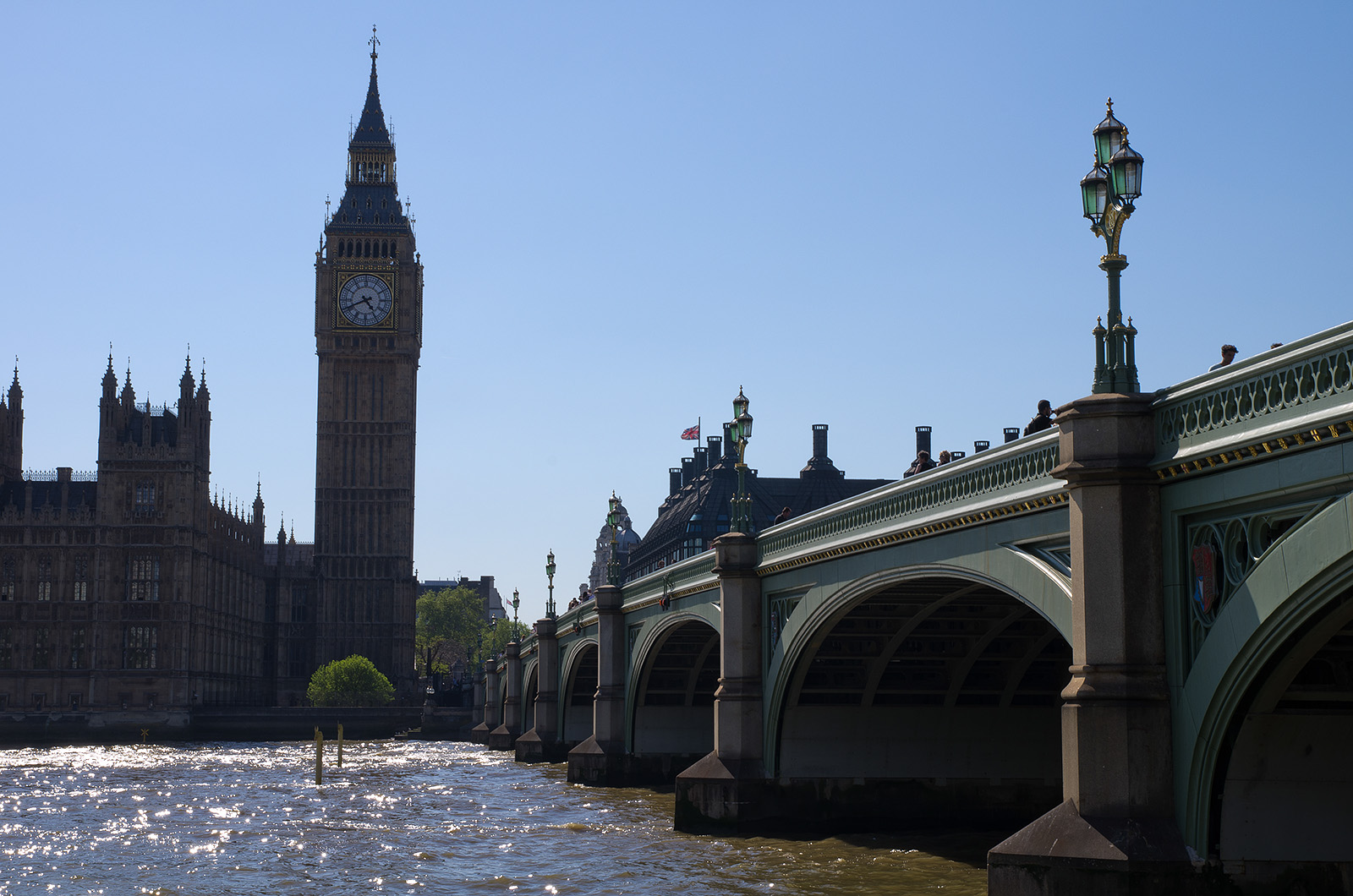 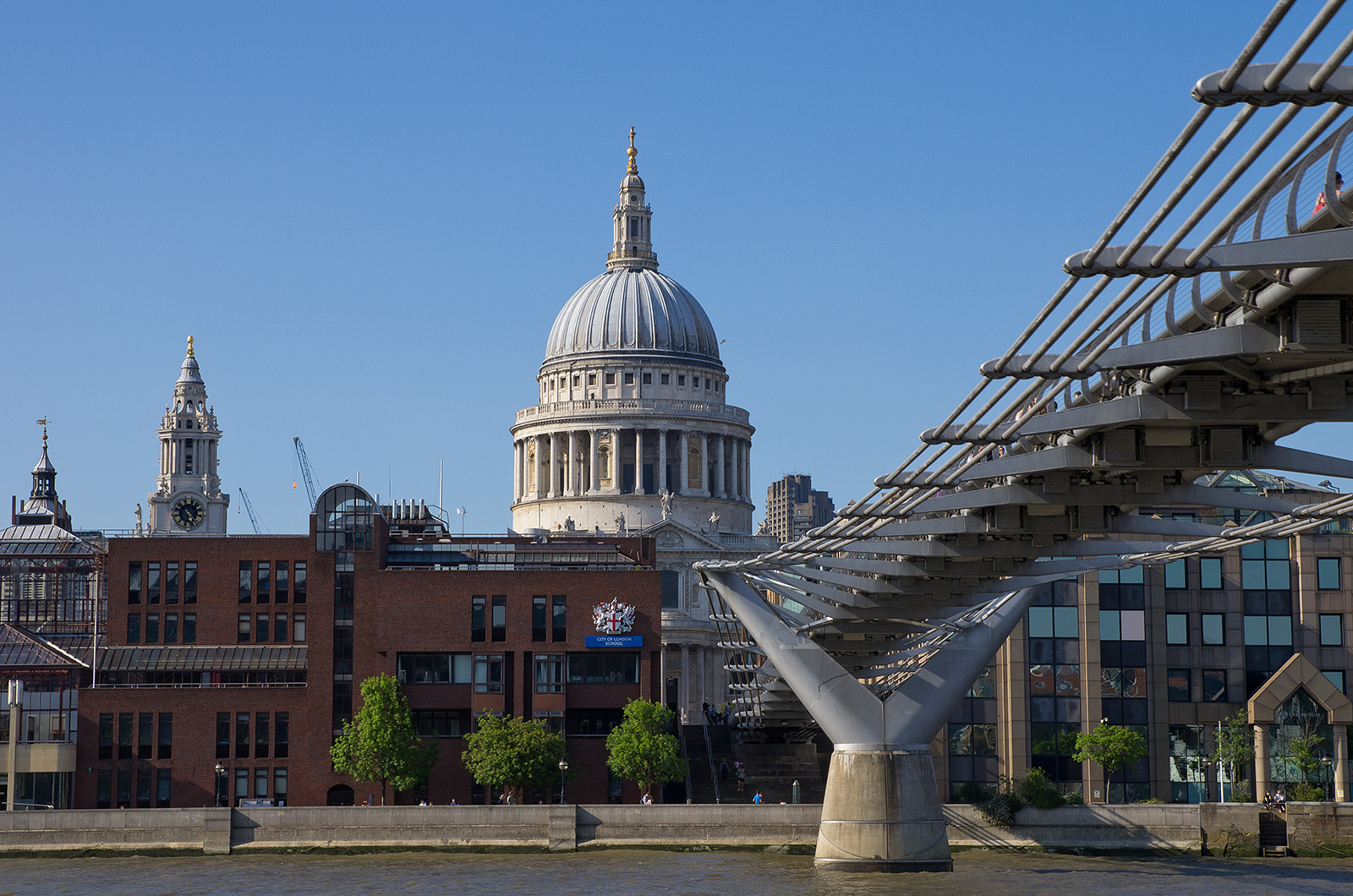 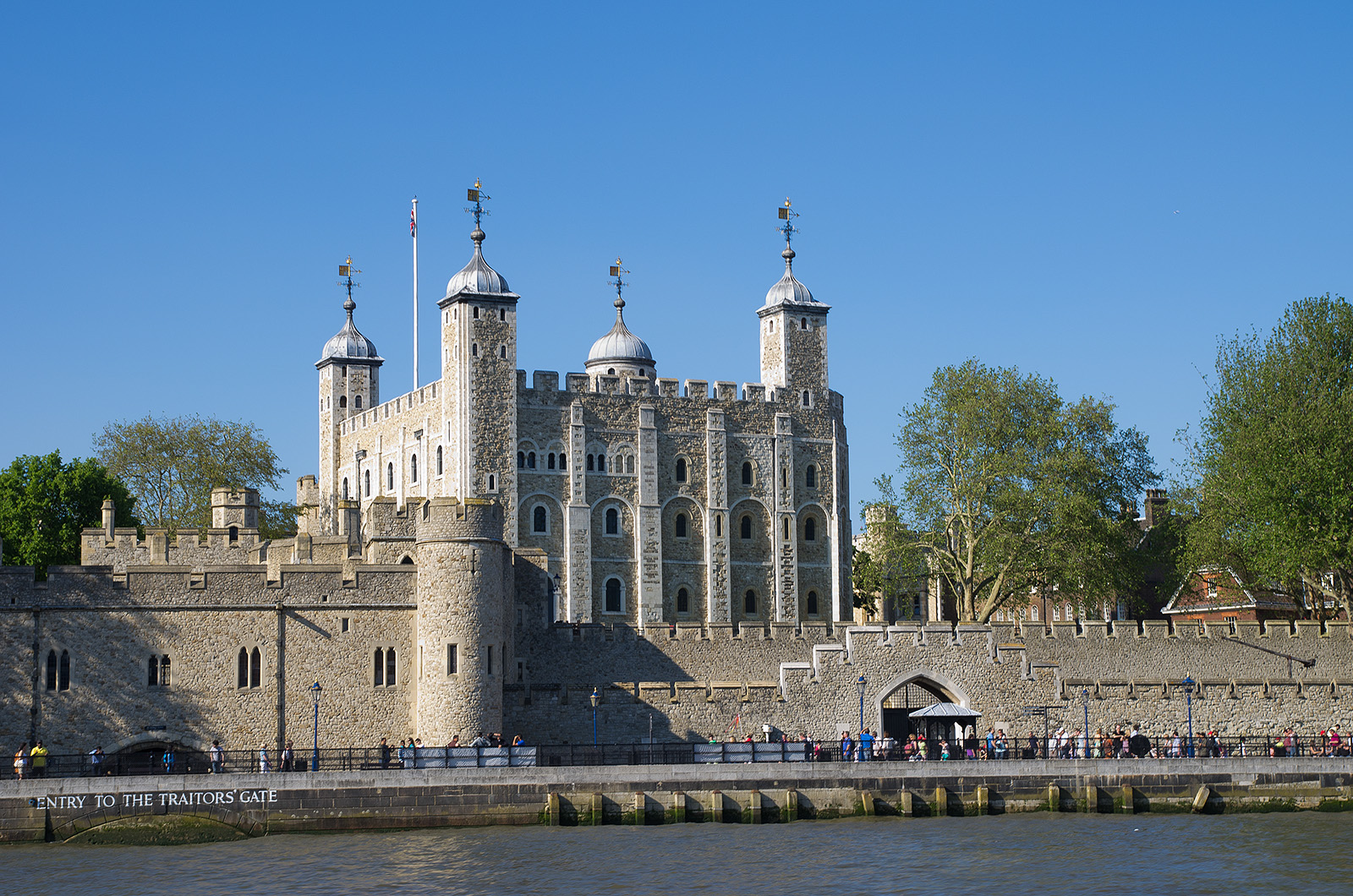 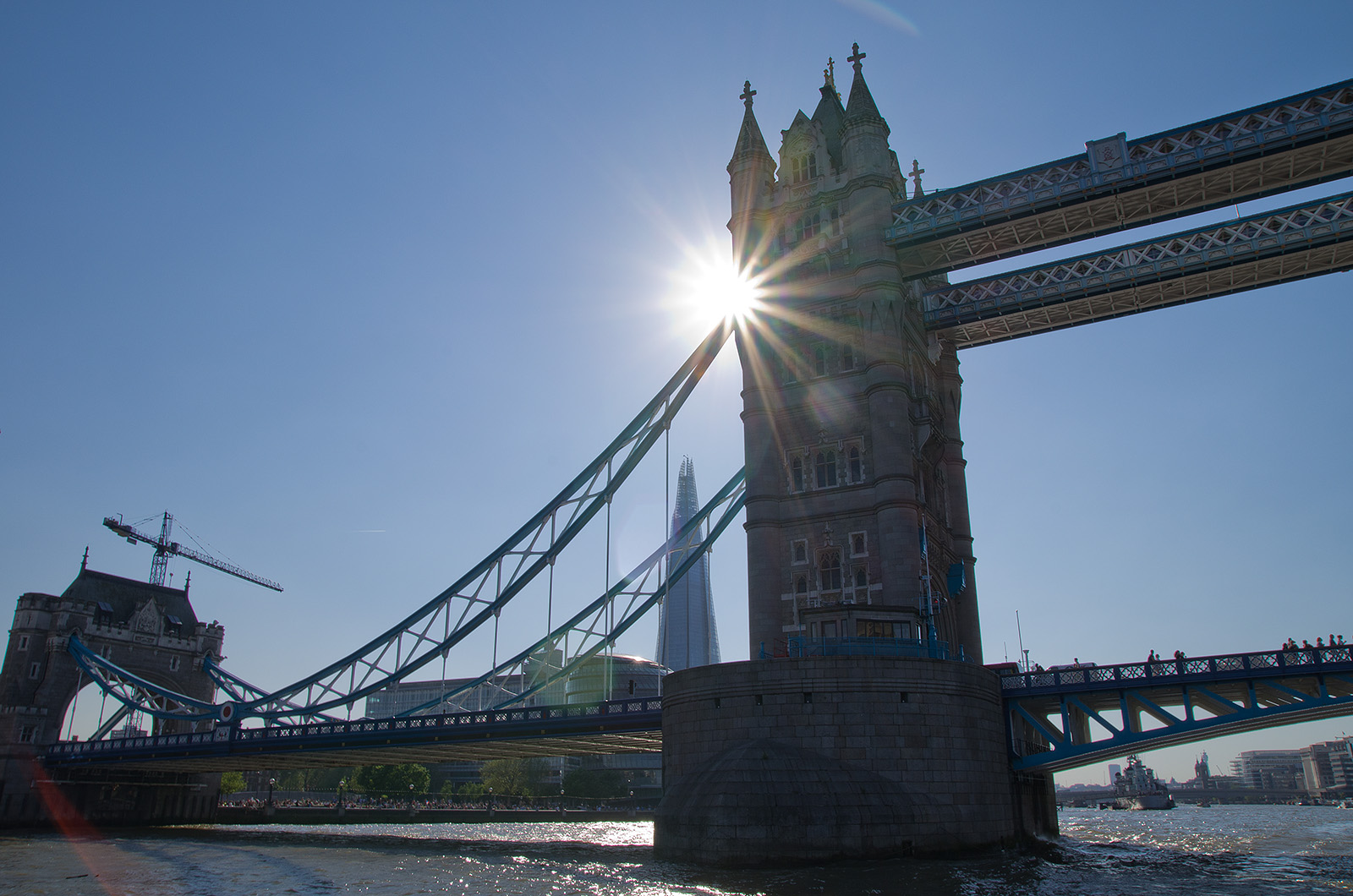 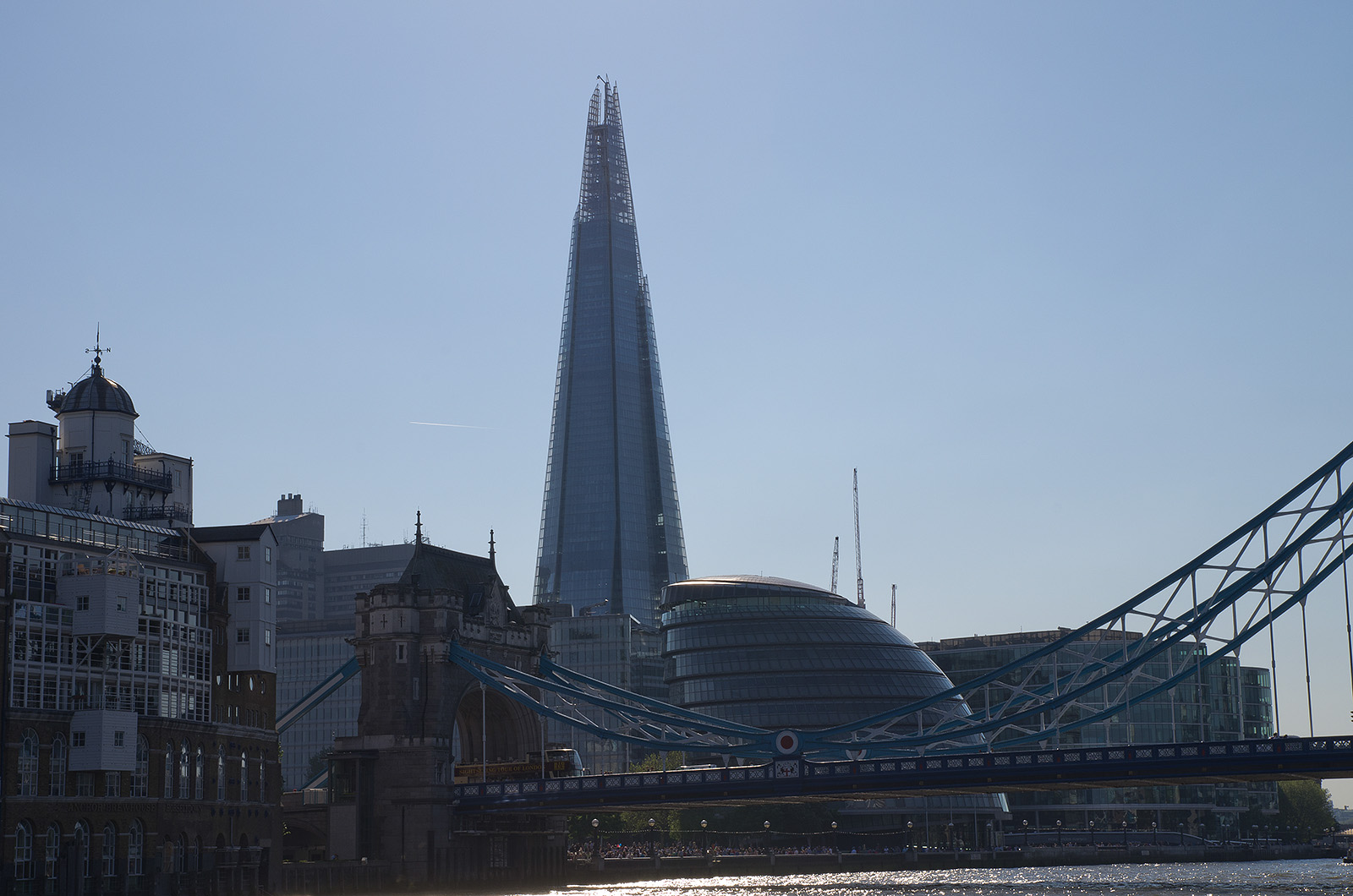 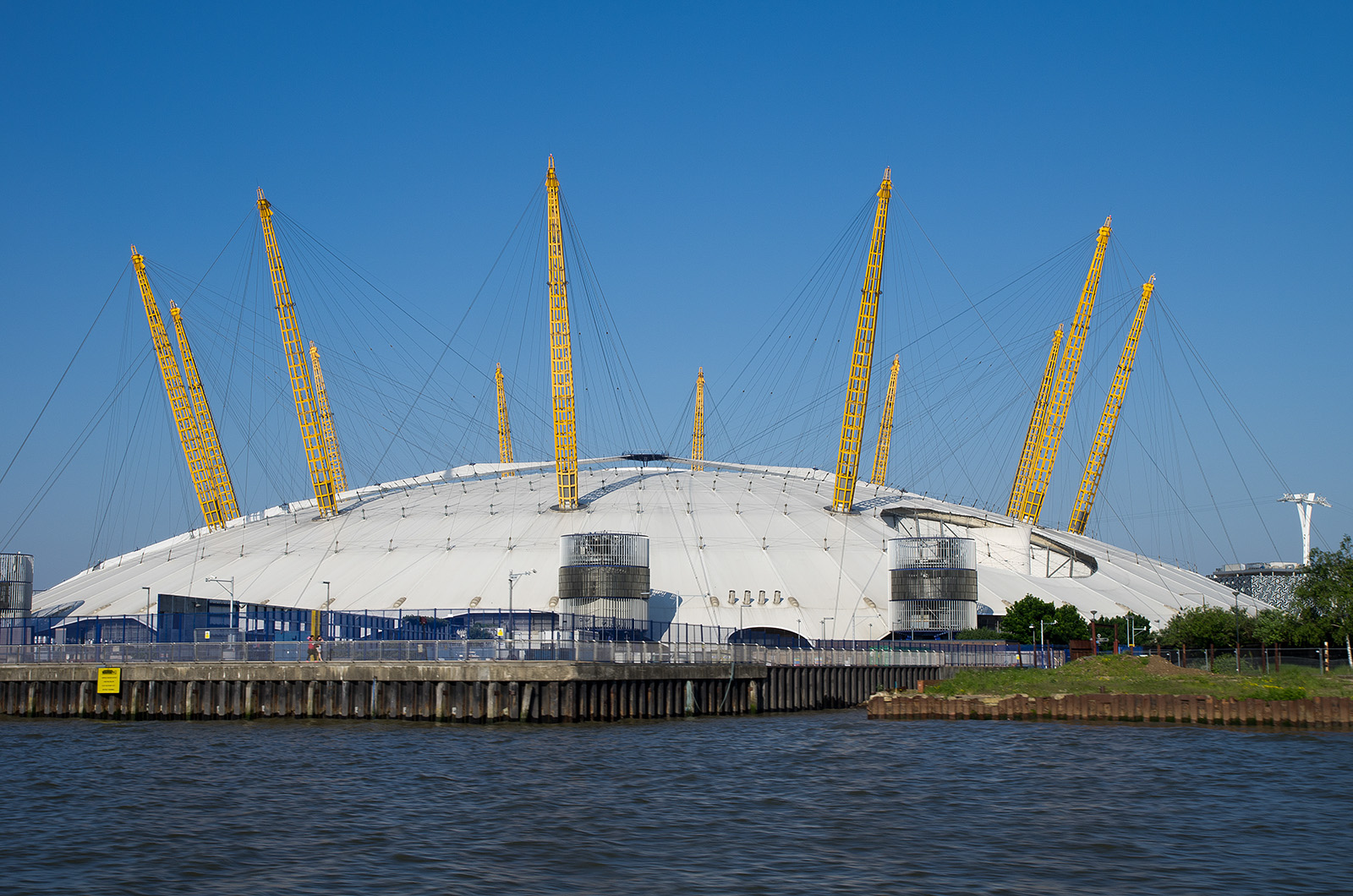 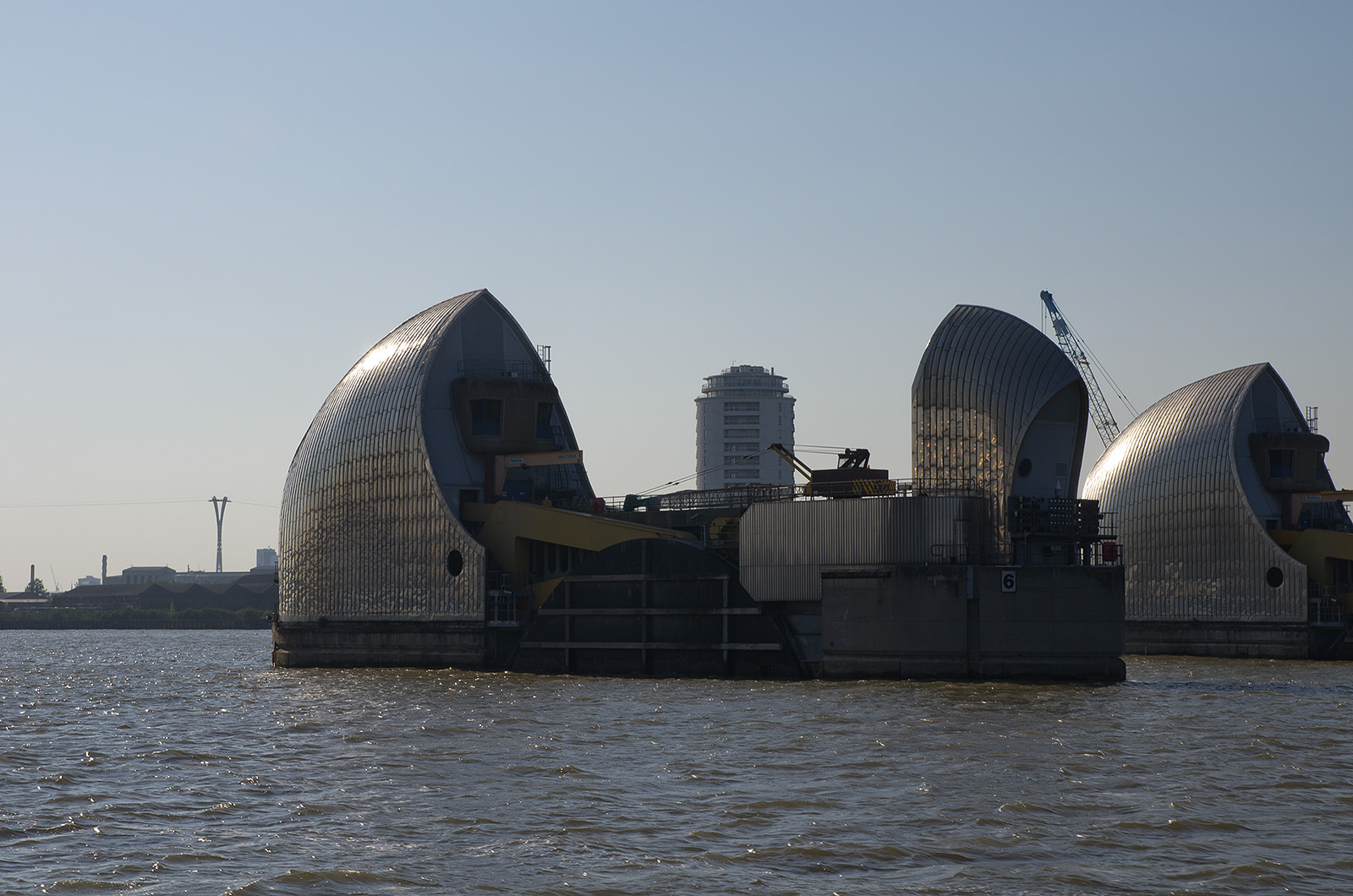 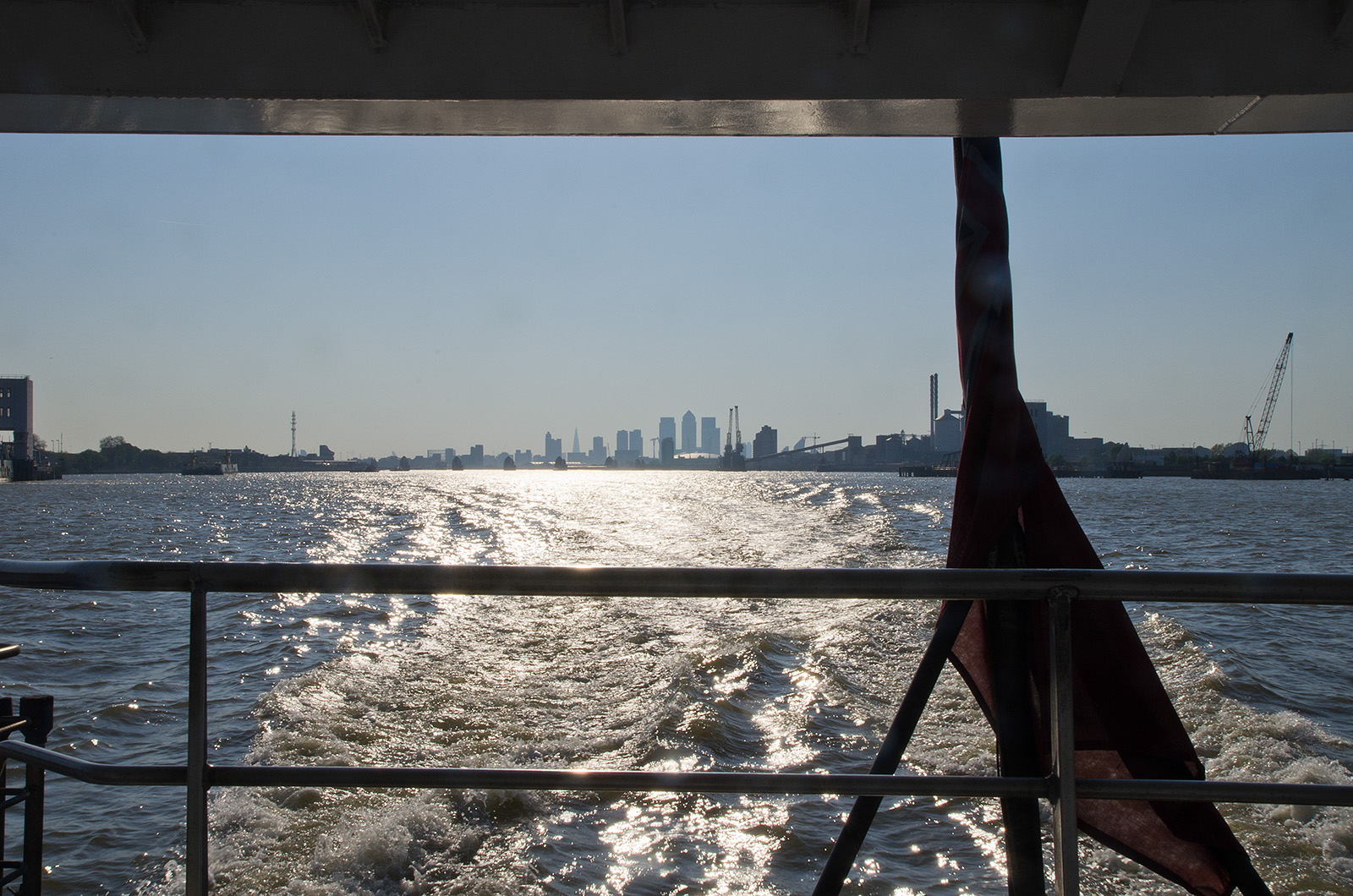 Here are some videos to show the speed of the Clipper when not under speed restriction: 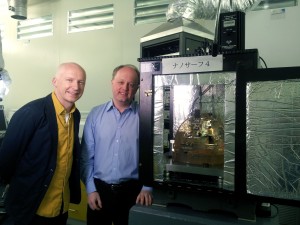 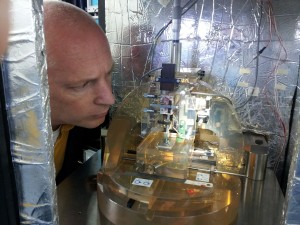